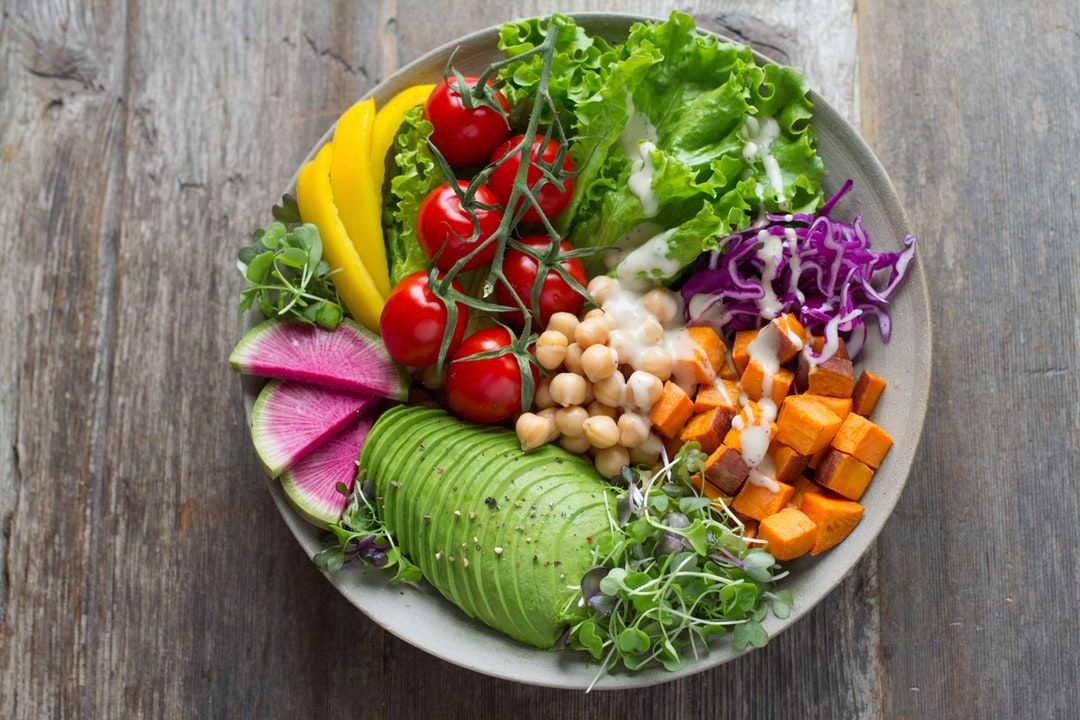 People often tell me how little meat they eat these days. Maybe it’s because I am vegan, or because I write about animal issues, or just that it’s such a trendy topic of conversation. Whatever the reason, it seems almost everyone wants me to know just how much they love the new A&W Beyond Meat Burger, or how their family is now doing Meat Free Mondays.

And it's not only my friends.

According to an online survey by Dalhousie University of 1,027 adults in September, about 6.4 million Canadians are reducing or eliminating meat from their diets. About half of those surveyed were willing to consider cutting back on meat in the future, almost a third within the next six months. Nearly half also agreed that meat could be replaced in their diet.

While a move away from traditional meat-centred meals may be upon us (particularly if you are an educated female under 38, according to the survey), I no longer find myself congratulating every new "reducetarian" with the thought that every little helps.

According to the latest research, a little is nowhere near enough.

A landmark report by the United Nations Intergovernmental Panel on Climate Change, followed by research published in the journal Nature, made headlines last month stating that major dietary changes, and changes to food production systems must be made in order to escape disastrous climate breakdown, and to continue feeding our booming population. The leading scientists warned that we have a mere twelve years to keep global temperatures under 1.5C, beyond which only half a degree more will dramatically increase chances of flooding, drought and extreme heat.

To avoid these climate catastrophes, the analysis points in part to meat and dairy production, particularly in Western countries where beef and pork consumption must fall by 90 per cent, poultry and milk by 60 per cent, and replaced by four to six times more beans and pulses.

That cannot be achieved by ditching meat once a week.

Currently, Canadian meat eaters consume an average of 18 ounces of beef and 18.5 ounces of pork weekly. Cutting that by 90 per cent would equate to fewer than two ounces of each weekly. The typical size of a single top sirloin steak is six ounces; the average burger patty is four ounces; and pork chops are about three ounces.

I doubt any of my “flexitarian” friends eat only half a pork chop per week. As food writer Micheline Maynard so aptly described in a Forbes article titled Veggies May Be Healthier, But In 2018, Americans Will Eat A Record Amount Of Meat: “Many people nod wisely when they hear Michael Pollan's famous saying, ‘Eat food, not too much, mostly plants.’ Then they head right for the meat.”

Truth is not inspiring speedy change

Reducing meat and dairy consumption to protect the environment by curbing greenhouse gas emissions, water pollution, and deforestation, is not a new idea. Researchers and journalists have conveyed this message to the public for a few years. Among the hard truths: animal agriculture produces more greenhouse gas globally than all forms of transportation combined; if America went vegan, 350 million more people could be fed; pigs are more intelligent than dogs and know they are about to be killed. Such truths just don’t seem to inspire change at a rate that the planet, and the animals, so desperately require.

Sure, vegan restaurants are booming across Canada; major meat producers, including Maple Leaf Foods, are racing to enter the plant-based food game; and the pea-protein Beyond Burger quickly sold out at A&Ws across the country. But how is this all really adding up for the environment and for the animals?

According to AnimalClock.org, nearly five billion animals have already been killed for food in Canada in 2018. According to the Dalhousie research, about half of those surveyed still eat meat every day and 40 per cent once or twice a week. Only two per cent said they consider themselves vegetarians, and one percent said vegan. (This differs slightly from other research published by Dalhousie earlier this year, which found 7.1 per cent of Canadians consider themselves vegetarians, and 2.3 per cent vegan.)

Though we may be small in number, our hope for the future is huge. Various studies in the last year have found that that the majority of those who consider themselves vegan or vegetarian, in Canada and beyond, are millennials who will raise the next generation in a different way of life with a different way of eating.

While opting for the occasional veggie burger, or playing vegetarian once a week may be a fun way to jump on the plant-based bandwagon, it is far from what is actually needed. Reducing meat and dairy consumption is helpful, but going vegan may just help save the world.

This is a difficult subject

This is a difficult subject for me. Growing up on a mixed farm, I remember how much of our own food we produced. I also remember there was no way our particular soil and water situation did vegetables well. Potatoes yes, and a few root crops, but not near enough to get us through a winter.

Transposing those memories...of our own butter, cream, eggs, milk and yes, meat.....into the present....I see urban millenials around me, living the city life. The supermarkets today can easily support a vegan lifestyle; the one vegan we know does a lot of take out and eating out....I suspect his culinary skills are limited, but admire his determination to echew animal products.

Still. The almond milk from California is a product with very little future. Water intensive, almond exports remove virtual water from an increasingly water impoverished area. A time will come when California can't continue to feed northern vegetarians...it may in fact be here already, as we've read twice now that fraced water is being used for irrigation. Not a healthy choice folks.

So in a world constrained by climate change, export food systems have to decrease. We have to return to food security....and for large parts of rural Canada, that means a far more restricted diet than most vegitarians or vegans are used to. I know. I grew up on it...

If we begin by exploring what we can grow locally and regionally..........if we become as fascinated with our soils as we have been with the stars, and learn how particular they are/how in need of restoration monocultural agriculture, and petrochemical fertilizing have made them.......if we practice only eating what is grown within a certain radius.........

We just might discover that in northern climes, we have traditionally been DEPENDENT on animal products for parts of the year. We work hard to decrease our footprint....believe there are many things we have to change......what we eat being only one of them.

Transporting perishable food stuffs by plane has to go too. At some point local food needs are going to supercede export plans of the rich and famous. Food waste from all our fast food/restaurant habits, should be addressed.

And for the love of god, could we perhaps teach our children, male and female, how to prepare food from scratch? Consider outlawing all those boxed cardboard cheap pizzas and related crap brought to us by Big Ag, Big Processors, and Big Capitalists???

Don't get me going on water....or those evil Nestle adverts about Pure Life...and plastic bottles that are 40% less so. There's many messes to clean up....while doing so, lets eat less meat, less processed, less exported, and less overly packaged food. And give a thought to where all the domesticated animals are going to go....or how we're going to humanely help them join the extinction tsumami of wild life, going on under our noses.
In short: there are no silver bullets; but we still wish there were.

Reducing food waste
https://www.drawdown.org/solutions/food/reduced-food-waste
could have even more impact, especially with the adoption of a plant-rich diet.