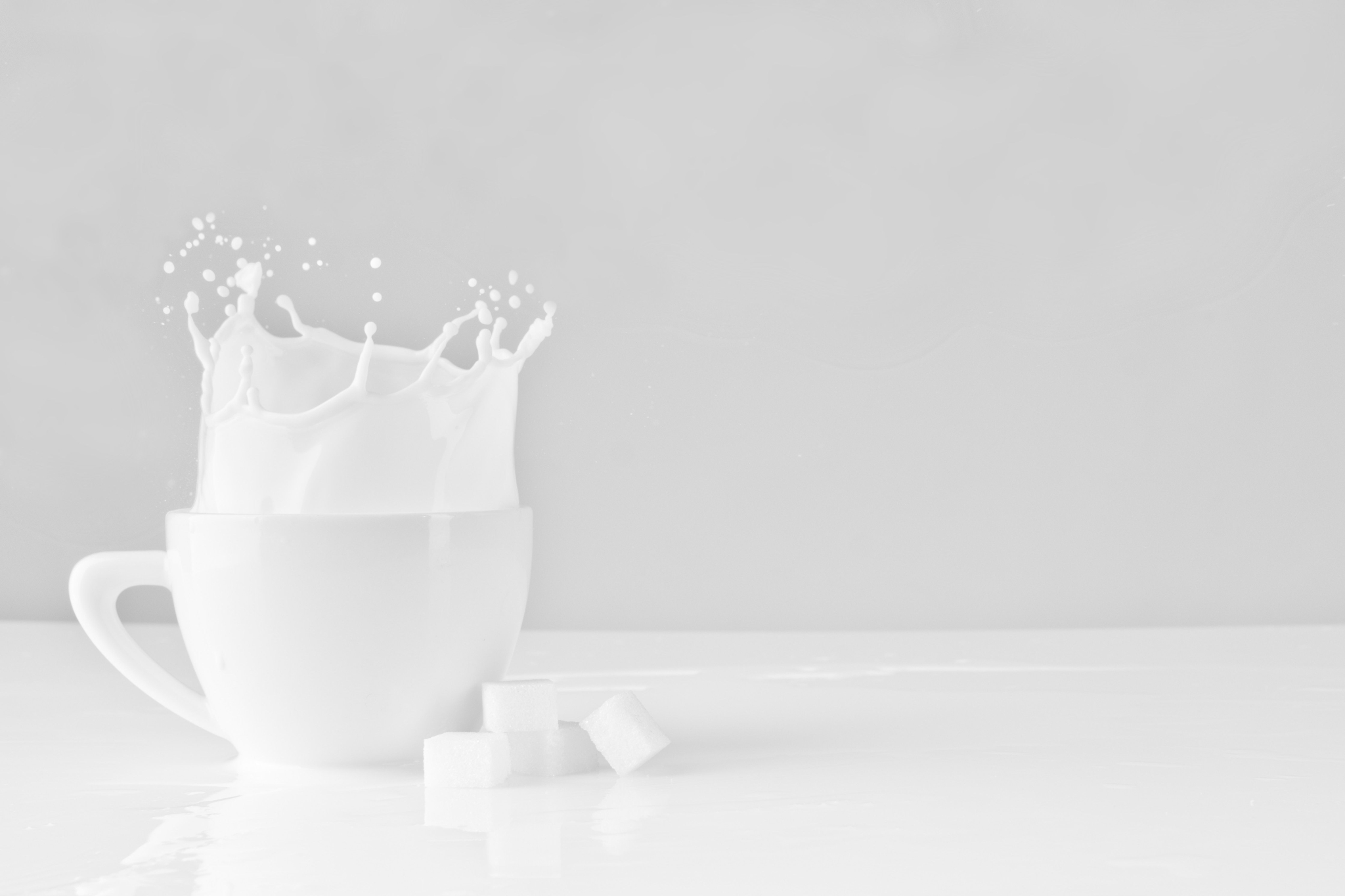 Sugar cubes dropped into a cup of milk. Photo by Jagoda Kondratiuk on Unsplash
Previous story
Next story

Canadian consumers are voicing concerns that a growth hormone banned in Canadian dairy production will spill into Canadian products from the United States under the new trade agreement.

The United States-Mexico-Canada Agreement (USMCA) announced earlier this month has reignited discussions over whether the genetically engineered recombinant bovine growth hormone, or rBGH, is harmful to humans.

As a result, some Canadians are looking closer at the source of their dairy products.

For those apprehensive about American milk, this offers a fresh opportunity to take a closer look at all dairy products, to ask not only 'Where does this come from?' but ‘How safe and ethical is our own supply?’

While risks of rBGH to human health remain debatable, the harm it causes cows is definitive. Used to increase milk production beyond a natural rate, rBGH was banned by Health Canada in 1999, due to animal welfare concerns. The Canadian Veterinary Medical Association reported that rBGH (referred to as rBST, another form of the hormone) was associated with increased risk of mastitis (a painful infection of the udders requiring antibiotics), increase in clinical lameness, and overall shortened lifespan. The Canadian government wasn’t having that, and said no to rBGH.

Though Canadian dairy cows may benefit from a decreased risk of illness and suffering caused by a man-made growth hormone, this does not necessarily mean they are faring much better than their southern relatives.

Whether in Canada or the U.S., industrialized dairy production relies on much the same system. Cows are perpetually impregnated, and their babies are removed soon after birth. Calves are moved to isolated hutches to be raised for veal, beef or dairy production, if not immediately killed. The mothers’ milk is then rerouted for human consumption. Once no longer able to produce milk, dairy cows are slaughtered.

But that’s not the only concern.

Globally, animal agriculture is one of the greatest contributors to climate change, emitting more greenhouse gases than all transportation combined. Dairy is a big part of that, along with being a massive user and polluter of water. A landmark United Nations study published this week in the journal Nature suggested drastic reductions in global dairy and meat consumption are necessary to mitigate the climate change risks of drought, floods and extreme heat. The Canada Food Guide currently recommends two to four servings of dairy or alternatives daily, but a new edition of the Guide, due to be published this year, may de-emphasize the need for dairy.

Beyond the issue of hormones, consumption of high-fat dairy such as whole milk, cheese and ice cream, may potentially increase risks of heart disease and certain cancers. The World Health Organization also links hip fracture rates to animal-derived calcium intake.

Thankfully though, there is a simple solution to these dairy dilemmas: plant based alternatives.

Plant-based dairy alternatives are sold in grocery chains across Canada. Canadian dietitian Pamela Fergusson said in an interview that soy and pea milk offer about the same protein, seven to eight grams per cup, as dairy milk. “One cup of fortified soy milk in Canada also provides 30 percent of our required daily value of calcium and 45 percent of our required vitamin D,” she added, “which is the same as what is available in one cup of dairy milk.”

Plant-based milks, cheeses, ice creams and other products made from soy, peas, nuts, oats, hemp or coconut can be consumed without concern about saturated animal fats, added growth hormones, or calves separated from their mothers.

Increasing interest in where our foods come from, how they affect our health, the world and beings around us is leading to big changes in Canadian food production. Plant-based dairy alternatives help provide solutions to these misgivings.

So for those worried about added hormones in Canadian foods, just make the switch to plant-based dairy alternatives . . . and then turn your concern to Canadian beef.

Vegan? Glenn Gaetz has a Nice shoe store for that

Canadian milk producers should label their milk as free of bovine growth hormone.

Whatever happened to the

Whatever happened to the Scottish dairy cattle being fed soy plants and producing naturally reduced fat milk?
What about the farmer that fed cattle seaweed and reduced the methane production as a result? Where is the research into capturing all that methane and making use of it?