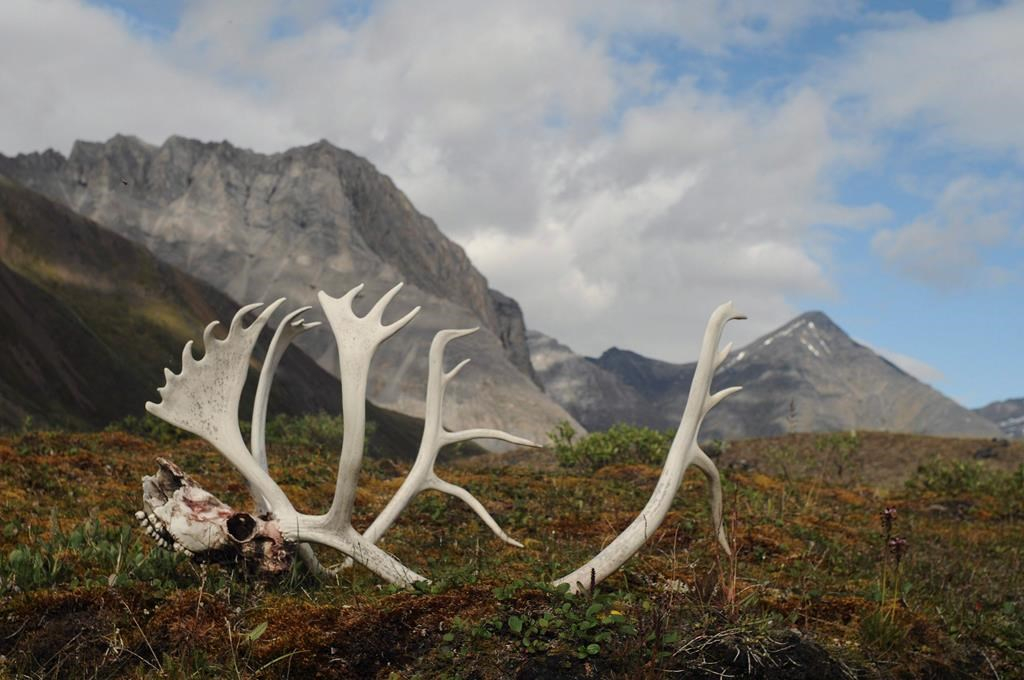 Canada may be known for its wide-open spaces and wildlife, but the federal and provincial governments need to dramatically increase their efforts if they're to save the country's endangered species, conservationists say.

A World Wildlife Fund report last month created alarm with its finding that global wildlife populations dropped 60 per cent over the last 40 years, and recent data shows the situation in Canada is not a lot better.

A WWF report last year found that Canadian mammal populations dropped by 43 per cent, amphibian and reptile populations by 34 per cent and fish populations by 20 per cent over a similar time period. Some types of birds have lost between 43 and 69 per cent of their populations.

Populations of species listed under the federal Species at Risk Act, or SARA, declined by an average of 28 per cent since the legislation was enacted in 2002.

Margot Venton, a lawyer with the environmental law group Ecojustice, says part of the reason for the declines is that the regulatory framework is full of holes and is often ignored by governments.

Venton notes that some provinces, such as British Columbia, don't even have their own endangered species legislation, while others have appeared unwilling to take the steps to list new species or protect habitat.

And while the federal government has the right to intervene if necessary, she says it generally hesitates to step into provincial jurisdiction.

Last Wednesday, three environmental groups published a petition calling on the federal government to protect boreal caribou in northern Ontario, saying a decade of mismanagement by the province has put the animals increasingly at risk.

But the Ontario case is part of a larger pattern of governments failing to protect Canada's at-risk populations, according to a conservationist with the David Suzuki Foundation who has studied the animals.

Rachel Plotkin says caribou herds across Canada are in decline, largely due to habitat loss and economic activities such as logging.

She says governments have been reluctant to act, citing as an example the Quebec government's decision this year to allow the small Val-d'Or herd to die off because it would be too expensive to save them.

Instead of protecting habitat, she says, governments tend to favour "mitigation measures" such as building fences or culling predators.

"It's a failure to set limits for industrial resource extraction," she said.

Delay is another problem at both the federal and provincial levels, according to James Snider, the vice-president for science, research and innovation at World Wildlife Fund Canada.

He notes that it can take years from the time a species is recommended for protection under SARA to it being added to the list.

And even then, measures such as protecting critical habitat or creating recovery plans don't necessarily follow, he said.

Environment Canada counters that it has taken numerous steps to address the backlog of species waiting to be listed and to significantly boost funding for conservation.

That includes a commitment to double the amount of nature protected across Canada and a $1.35 billion investment in conservation in its 2018 budget.

"The protection and recovery of species at risk is an important responsibility shared by federal, provincial and territorial and Indigenous governments, requiring a collaborative approach across jurisdictions," Samantha Bayard, a department spokeswoman, wrote in an email.

In emails, the governments of Alberta and British Columbia also expressed their commitment to protecting endangered species. Quebec did not respond to an inquiry about its conservation efforts.

The B.C. government is currently holding discussions with Indigenous nations and stakeholders and plans to introduce its own species-at-risk legislation at the conclusion of that process, an Environment Department spokesperson said.

The three conservationists say the increased investments are welcome, but what's really needed is a shift away from trying to protect individual species to an ecosystem-based approach that conserves vast expanses of habitat and addresses the needs of several species at once.

While this approach will require placing greater limits on industrial activity, Plotkin believes the payoffs will be significant, given the role natural ecosytems play in cleaning the air, filtering groundwater and absorbing carbon dioxide.

"Having healthy ecosystems is a lynchpin for all survival," she said.