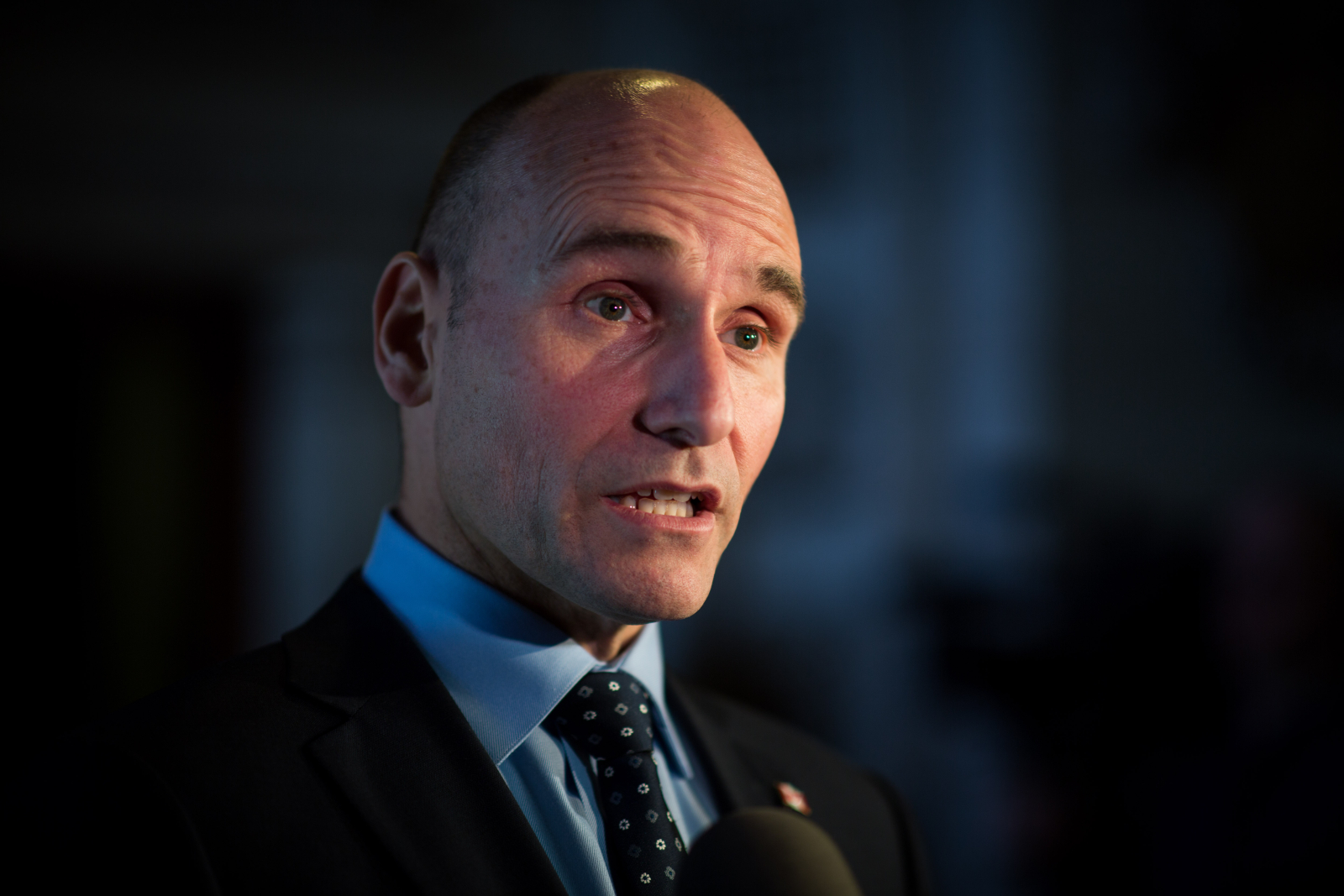 The federal Liberals aren't living up to a promise to legislate a right to housing, a group of housing and homelessness advocates say, and that's threatening the objectives of their own $40-billion housing strategy.

"The right to housing means that every Canadian should have access to safe, decent, appropriate and affordable housing. It doesn't mean that the government is going to buy everyone a house," said Tim Richter, CEO of the Canadian Alliance to End Homelessness. "(But) often what we find is policy or government systems will get in the way of a person's ability to access housing."

The Liberals' decade-long strategy, released a year ago, promised to progressively implement a right of every Canadian to have adequate housing and remove government roadblocks to getting it. Richter welcomed the plan, which also included major promises to build and repair affordable units, as "a very big deal."

But after a year of consultations, groups such as Richter's say the Liberals have gone quiet about the idea of a right to housing.

The latest talk behind closed doors has raised concerns the government will walk back plans for a watchdog to oversee federal housing efforts and to create an adjudication process for anyone who has had their right violated by public policy.

Individual claims, like a dispute between a landlord and tenant, wouldn't be captured by the system the government has talked about, but a dedicated public advocate could flag systemic, policy or legislative hurdles for people looking to get into social housing, for example, or cause people to be homeless, such as discharging children from welfare who don't have anywhere to go.

On Thursday, federal officials released a summary of consultations on the strategy. The report talks about general support to help people access housing, differing views on how to define housing as a right, and concerns that federal efforts would only create expensive bureaucracy.

An adjudication system received passing mention late in the report.

Internal debate about the wording of a law on the right to housing has taken so long that advocates worry the Liberals have lost a chance to pass a bill before MPs leave Parliament in June for an election campaign in the fall.

"We know that rights-based housing approaches are the most effective approach to resolving homelessness and housing need," Richter said. "Without these rights-based approaches, I think, the national housing strategy will not be as effective as it could be and may not meet its objectives."

Social Development Minister Jean-Yves Duclos, who is in charge of the Liberal housing plan, said in an interview last week that it became apparent a few weeks after the big launch that advocates "wanted us to engage more fully with them so that we get that rights-based approach right."

Rather than seeking a whole new system to handle hearings, the advocates are calling on the Liberals to consider setting up the housing advocate in the Canadian Human Rights Commission to handle cases so as not to involve courts, lawyers or binding orders on government.

Duclos didn't say when legislation would be introduced.

"We have all the ingredients to make the right introduction of this important rights-based approach to the national housing strategy," Duclos said. "We will be moving relatively speedily on that because the (time left in the Liberals') mandate is obviously short."