The gribbles are here to help us go green 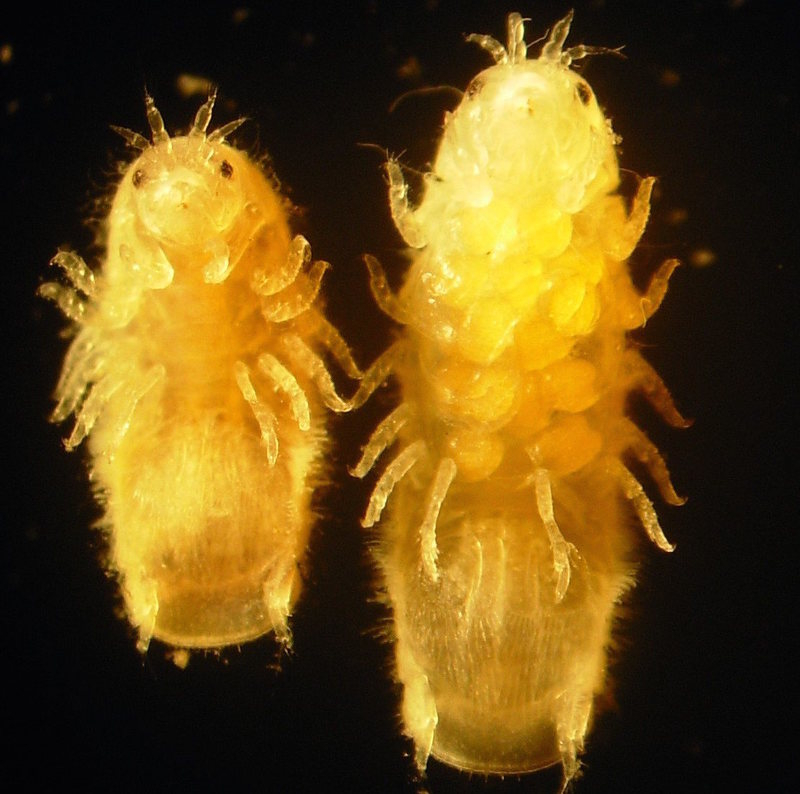 Say hello to the gribbles. With their translucent bodies and circular black eyes, these minute marine crustaceans are like sheet ghosts—only crunchier—who burrow through pieces of wood gliding around the world’s waters. There, they systematically feed on the sugars lodged within planks and logs, and are perennial thorns in the sides of ships and docks.

But these pests may prove essential to stifling climate change, as their creative, unique digestive systems provide a model for harnessing clean energy. A new study, published today in the journal Nature Communications, builds on years of research to detail how gribbles manage to liberate the nutrients hiding out in wood. Their natural mechanism could provide a blueprint for technology that does the same, says Katrin Besser, a biologist at the University of York and lead author of the study.

According to Besser, gribbles became interesting to researchers because of their unusually sterile digestive systems. The crustaceans don’t rely on bacteria to help them digest, as just about every other animal does. Rather, they produce the necessary enzymes themselves. The question researchers wanted to answer, says Besser, was how gribbles can “do this without any help …” A simpler system, involving just one organism, is not only easier to study, but also easier to imitate in industrial designs. 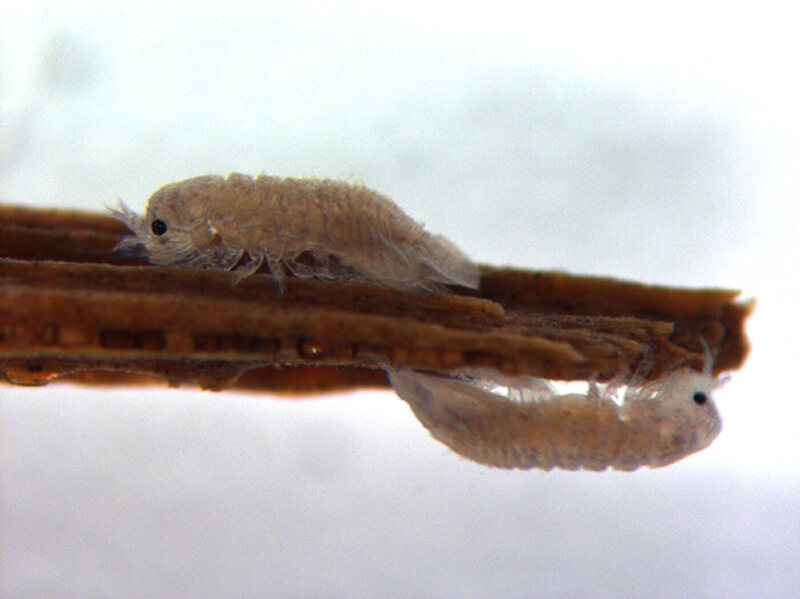 A pair of gribbles, trying to save the world, no big deal. CLAIRE STEELE-KING AND KATRIN BESSER, UNIVERSITY OF YORK/NO USAGE RESTRICTIONS

So, using gribbles from the southern English coasts of Portsmouth and the Isle of Wight, the team homed in on the “hind gut,” and observed how proteins called hemocyanins break down lignin, the near-impermeable polyphenol coating surrounding those coveted wood sugars. Besser calls the process a “pretreatment” for digestion. In other words, we knew that gribbles feed on potential biofuels, we just didn’t know how they unlocked them. It’s a simple process of oxidation, something hemocyanins are well practiced in. In order to carry oxygen through the gribbles’ tiny bodies, the hemocyanins bind to it with copper atoms, turning the invertebrates’ blood blue (compared to red blood, which gets its color from a reaction between oxygen and iron).

Using gribbles as a model to extract biofuels from wood could prove a game-changer in the quest to turn to alternative energy sources, and not only because the process is cleaner and cheaper than existing industrial techniques. “Woody plant biomass,” the team explains in a release, “is the most abundant renewable carbon resource on the planet …” Better yet, it doesn’t even interfere with human food resources, like other sources of biological energy sources, such as corn, do.

Gribbles. Between the name, the doe-eyes, and the environmentalism, they kind of make ravenous marine wood-borers look pretty good.

New N.B. premier hopes to bring Energy East pipeline back from the dead

That "woody carbon biomass" is needed by the forest ecosystem and ultimately helps feed the forest soil. And didn't we learn anything from the ethanol debacle? The last thing we need is more clearcuts in the name of carbon-neutral biofuel. I would hope that in the future The National Observer will be more critical in reporting on new technologies!

The most disappointing article I've ever read in the NO. The statement that "these pests may prove essential to stifling climate change" is misleading. With a claim like that, I was expecting to read that gribbles can absorb CO2 from water or air. And all you've got is another way to get ethanol? Big deal.