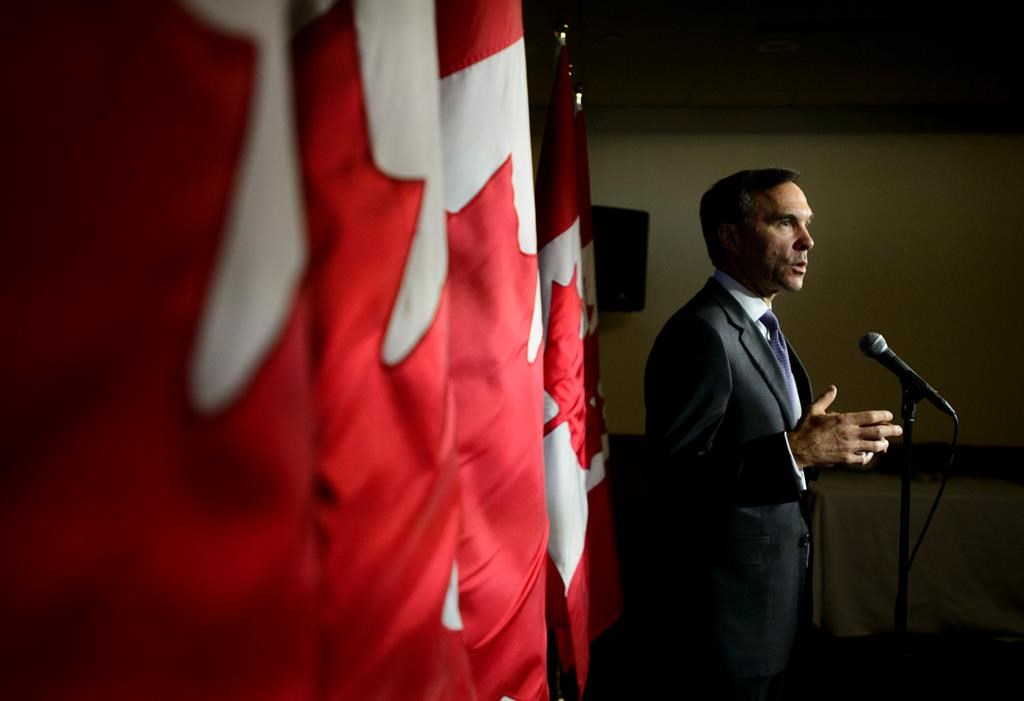 Canada's pressure to include "soft things" like labour standards in the new North American free-trade treaty will help secure critical support for the deal from Democrats in the United States Congress, the Canadian ambassador to the U.S. says.

Now that the leaders of the United States, Canada and Mexico have signed the agreement, it needs ratification from legislators in all three countries before taking effect. Democrats will get control of the U.S. House of Representatives in January and some won't eagerly support a treaty President Donald Trump's representative Robert Lighthizer negotiated.

But Canada's Ambassador David MacNaughton said Monday that Lighthizer's support was key to including measures on the environment, labour standards, and a wage floor, all of which should appeal to Democratic Party critics.

"It helped us get to where we are," MacNaughton said at a Public Policy Forum dinner in Ottawa.

Nevertheless, Canada isn't assuming ratification will be easy. MacNaughton said Canadian diplomats will rev up their machine to lobby members of Congress for their support.

And there remains the matter of crippling tariffs on steel and aluminum the Trump administration imposed on imports from Canada, ostensibly for national-security reasons, while the treaty negotiations were on.

"We're not going to celebrate with these tariffs hanging over our heads," MacNaughton said.

The ambassador said he's pleased that a side letter to the treaty assures Canada that no similar tariffs can be applied to cars made in Canada and exported to the United States. That letter is already in effect, he said.

On Saturday, Trump told reporters he planned to give formal notice of his intentions to withdraw from NAFTA, which would give American lawmakers six months to approve the USMCA or have no free-trade pact with Canada and Mexico. It's widely seen as a pressure tactic to keep legislators from dawdling.

"We take everything seriously," Morneau said when asked whether he took the president's comments at face value. "While we'll have to watch and ensure we get through this next stage, we have a high level of confidence that's achievable."

Morneau made the comments at an event co-hosted by Politico and the Canadian consulate in New York.

"I think he's trying to light a fire under Congress — that's my guess, my hunch," Kudlow told a conference call with reporters.

"The ceremonies, the signing — the president's very happy with all of that. Everybody showed up. Trudeau showed up and so forth. And we're rolling. Congress, on the other hand, is not rolling, and I think President Trump's intent here was to light a fire under Congress."