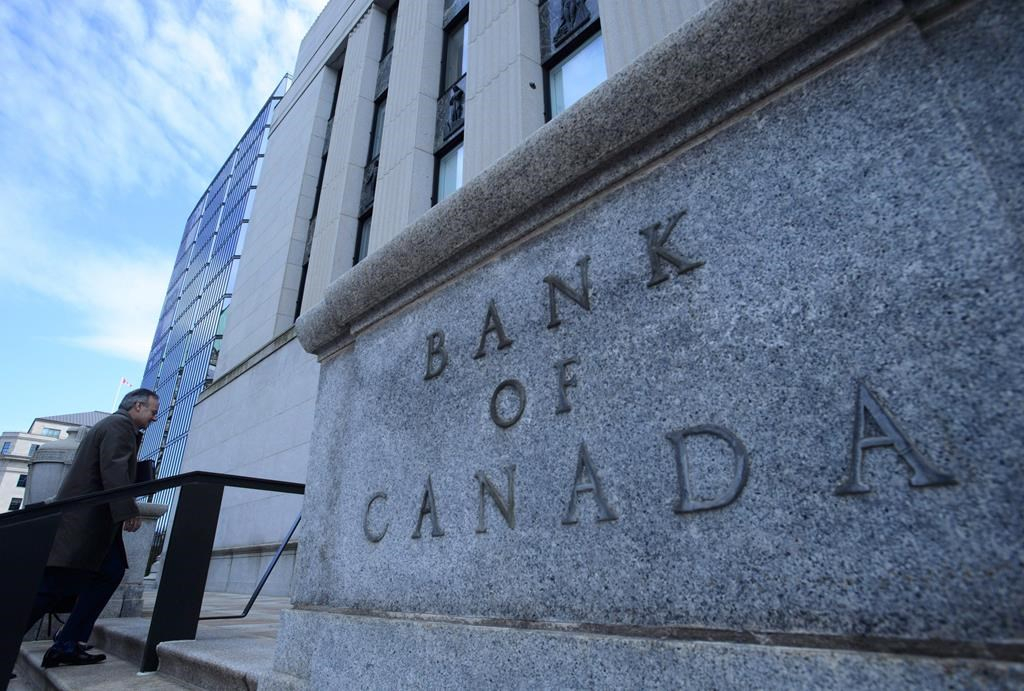 Stephen Poloz, Governor of the Bank of Canada, returns to the Bank of Canada after holding a press conference at the National Press Theatre in Ottawa on Wednesday, Oct. 24, 2018. File photo by The Candanian Press/Sean Kilpatrick
Previous story
Next story

The Bank of Canada is widely expected to leave its benchmark interest rate unchanged at 1.75 per cent today after a 25-basis-point increase at its last setting in October.

This morning's announcement comes in the wake of a move by the Alberta government to curtail oil production in the province after Jan. 1 to try to clear a crude storage glut that has driven western Canadian oil prices to multi-year lows.

Bank economists say an unexpected dip in monthly gross domestic product figures in September and lower-than-expected oil prices so far in the fourth quarter have dampened growth expectations and placed in doubt forecasts for a January bank rate increase.

Economists say they will be closely watching Poloz's speech on Thursday for signs of how events are affecting his view of the path forward.