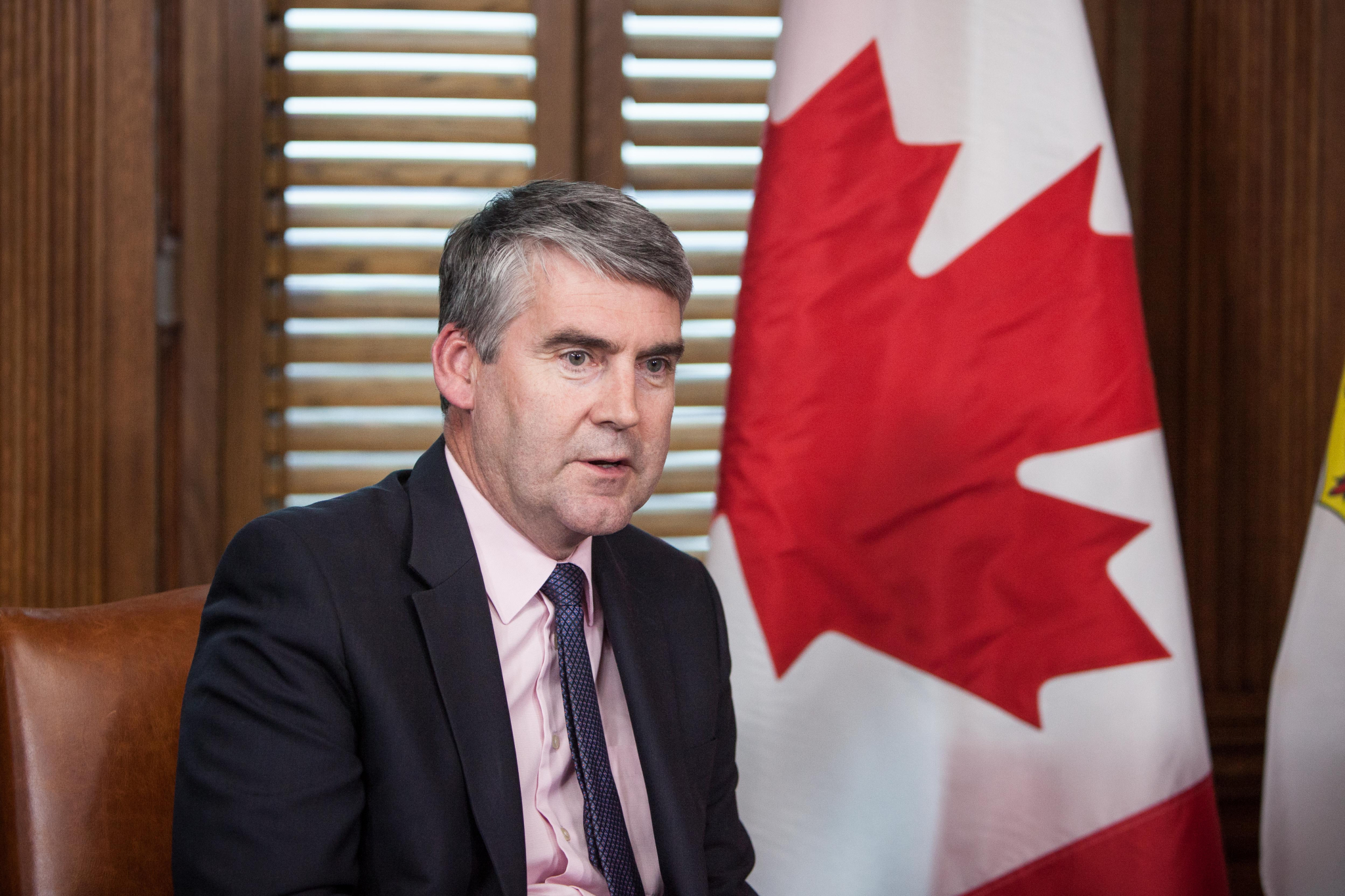 A call for energy companies to bid on exploration rights around Nova Scotia’s iconic Sable Island has prompted swift condemnation from a coalition of environmental, fishing and tourism groups.

The rugged and wild windswept sandbar in the Atlantic Ocean is a place of endangered species, wild horses and legendary shipwrecks.

"Sable Island is a massive, shifting sand dune adrift in the wilds of the North Atlantic and we must safeguard its tenuous existence," Gretchen Fitzgerald, director of the Atlantic Canada chapter of the Sierra Club Canada Foundation, told a news conference Thursday.

"This is a test for how we must change if we’re going to truly tackle climate change and protect global biodiversity."

The board’s call came one day after Parks Canada wrapped up a survey about how to manage the Sable Island National Park Reserve, home to the largest colony of grey seals and the only known breeding location for the Ipswich sparrow.

Fitzgerald called it "absurd" that while the federal parks agency consulted Canadians about whether to allow camping and increased tourism on Sable Island, the provincial regulator moved ahead with plans to allow hydrocarbon exploration in the area.

"Sable is so special to the world and to us. One industry can’t be allowed to put that at risk."

An alliance of environmental and industry groups wants the call for bids cancelled, and an immediate moratorium placed on offshore drilling and a public inquiry to examine oil and gas development off Nova Scotia’s coast.

The regulator’s decision to call for bids, as well as the potential granting of an exploration licence, are both subject to review by the federal natural resources minister and the province’s energy minister.

"We believe in the offshore," he said following a cabinet meeting in Halifax. "If there’s a resource there, we’ll continue to work with partners, and invest heavily in geoscience."

McNeil added: "We’re going to continue to look for activity off our coast."

John Davis, director of the Clean Ocean Action Committee, a group that represents thousands of people who work in the fishery in southwestern Nova Scotia, criticized the province’s decision to spend millions on offshore geological and geophysical assessments.

"The power of the oil and gas lobby, and the requirement for dollars for broke provincial governments ... creates a perfect storm," he said, noting that the province is willing to put an "unbelievably beautiful and unique environment" at risk.

Marilyn Keddy with the Campaign to Protect Offshore Nova Scotia said revenues from oil and gas development are "short term and minuscule" compared to the province’s fishing and tourism industries.

"A catastrophic blow out could destroy our sustainable fishery, which brings in close to $2 billion every year," she said, adding that fishery revenues stay in the community while the bulk of energy industry profits go elsewhere.

Stacy O’Rourke, a spokeswoman for the offshore energy regulator, said there are specific protections in place for Sable Island with respect to oil and gas activities.

"Should any exploration licences ultimately be issued, an oil and gas company must demonstrate that they will be able to perform the work in a safe and environmentally responsible manner before any authorization would be provided by the (board), with specific consideration to proximity to the Sable Island," she said in an email.

O’Rourke added that exploration and drilling platforms must be at least one nautical mile — about 1.85 kilometres — from the island’s shores.

Halifax MP Andy Fillmore, whose riding includes Sable Island, said in a statement that protecting the environment and responsible management of petroleum resources are fundamental parts of Canada’s regulatory system for all offshore oil and gas activities.

"Regarding the call for bids issued this week, if any successful bids are received they will be required to undergo a rigorous environmental assessment," he said.

"The Canada−Nova Scotia Offshore Petroleum Board must also consult with Indigenous groups and the public. Going forward, I will be watching this issue very closely."

Robin Tress of the Council of Canadians said the federal and provincial governments are "rolling out the welcome mat" for oil and gas companies by opening new lease sites and encouraging more offshore drilling.

"It’s incredibly urgent that we wind down the fossil fuel economy," she said.

And who controls "The Canada

And who controls "The Canada−Nova Scotia Offshore Petroleum Board"? Here I thought the Idiot in Chief of USA should be impeached for his agressive mistreatment of all things "environmental" - especially his drilling in the Arctic. Canada is guilty of the same disregard for Climate Change... It would appear that not only US Citizens, but Canadian citizens are also being held in contempt by their incombent government.