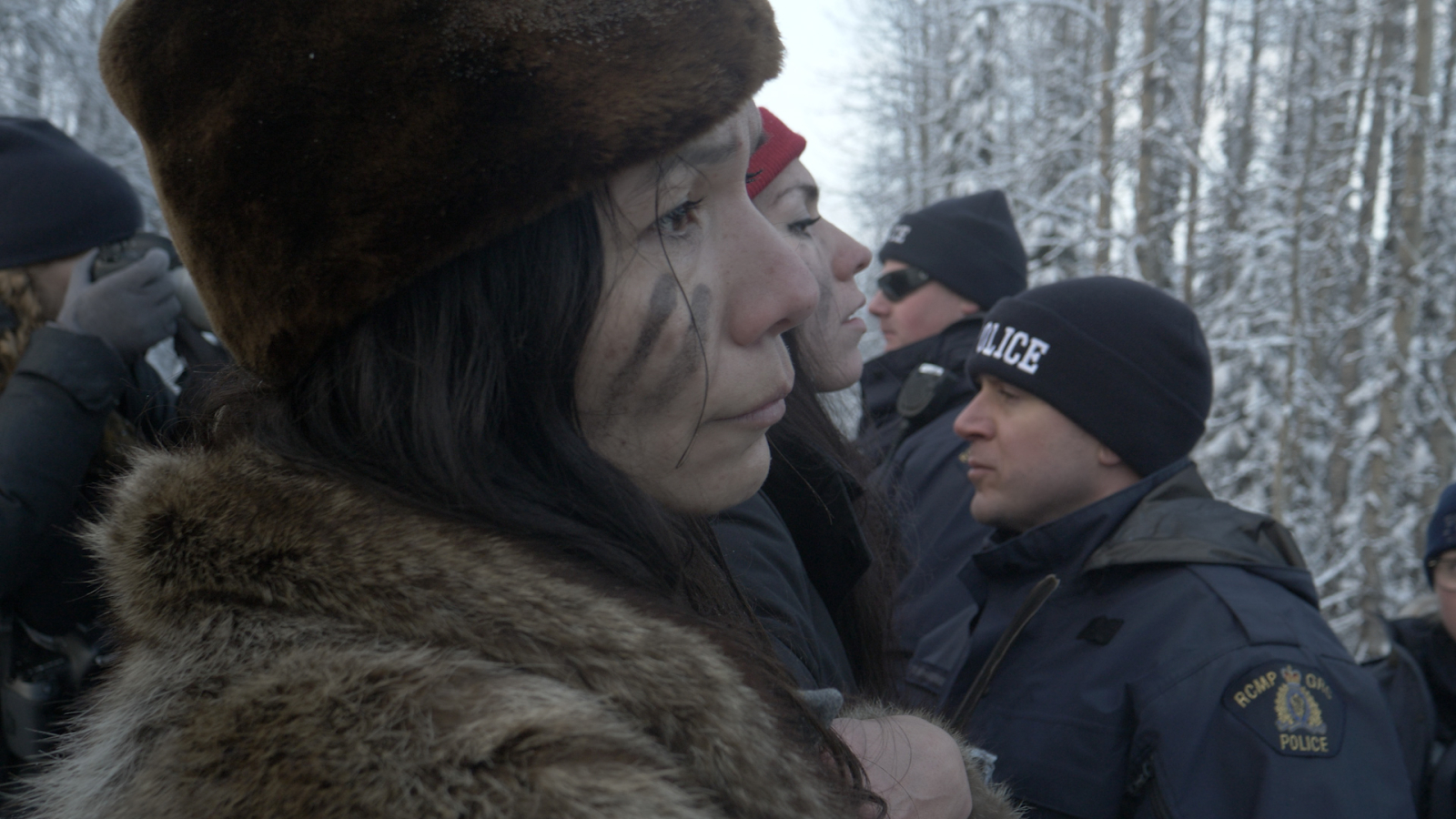 "You cannot rape the land, and then tell us that you're going to pass a bill that says you love us and respect us" pic.twitter.com/49AClqOfdm