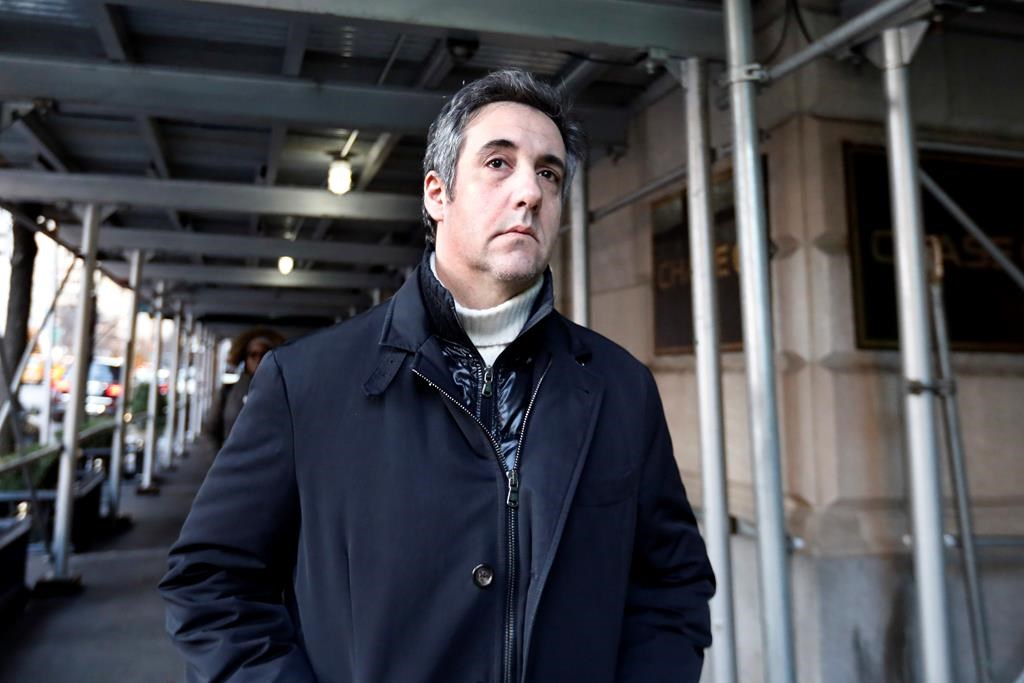 Another bombshell report about President Donald Trump's relationship with Russia is rekindling talk of impeachment in Washington.

BuzzFeed News is citing anonymous law enforcement sources in a report that says the president personally directed his former lawyer and fixer, Michael Cohen, to lie to Congress about the timing of discussions to build a Trump Tower in Moscow.

The unconfirmed revelation comes just days after Trump's nominee for attorney general, William Barr, told a congressional committee that any direction to mislead Congress would constitute obstruction of justice.

The story landed like a thunderclap in Washington, where prominent Democrats are vowing to get to the bottom of it.

Texas Democrat Joaquin Castro, a member of the House Intelligence Committee, says Trump "must resign or be impeached" if it's true while committee chairman Rep. Adam Schiff calls the claim one of the most serious allegations against the president to date.

Whether it would lead to impeachment proceedings is another matter: Democrats have a complex relationship with impeachment, a political exercise that's fraught with risk, especially with both parties laying the groundwork for the 2020 presidential election.