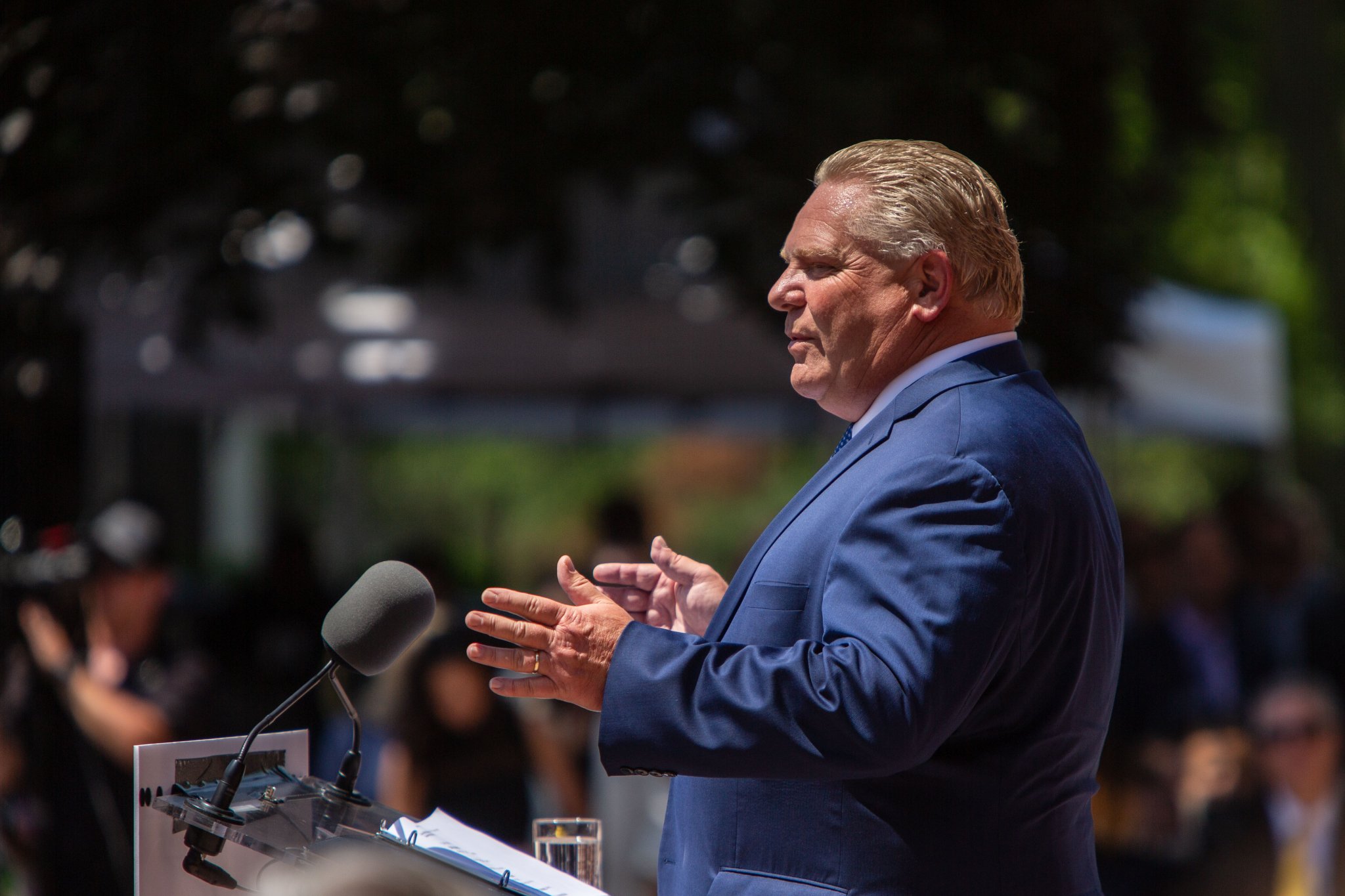 Billionaires in Canada have increased their wealth by $20 billion over the last year, says a new Oxfam report on global inequality.

In the same time, the 4.5 per cent of the country's wealth held by the poorest half of Canadians remained static.

The report titled Public Good or Private Wealth recommends increased spending on public services and higher taxes on rich individuals and large corporations to close the gap between the world’s top money makers and the majority.

“The scale of this is so obscene, it’s hard to wrap your head around it,” Lauren Ravon, Oxfam Canada’s director of policy and campaigns, told National Observer. “It’s just these staggering figures.”

Ravon said Oxfam publishes similar reports each year around the World Economic Forum to draw attention to how the constantly growing gap between the world’s richest and poorest makes fighting poverty all the more challenging. Oxfam International is a confederation of non-profit organizations that work in more than 90 countries to fight against poverty.

Each year, thousands of the world’s richest and most powerful government officials, business and community leaders gather in Davos in January to “define priorities and shape global, industry and regional agendas,” according to the World Economic Forum.

Worldwide, the report says billionaire wealth increased an average of $3.3 billion a day, representing a total increase of 12 per cent from 2017. In the decade since the 2008 financial crisis, the number of billionaires in the world has nearly doubled, the report also says. The data is based on the annual Forbes billionaires list There are 46 billionaires in Canada, says Forbes.

The wealth held by the poorest half of the world’s population has decreased by 11 per cent between June 2017 and June 2018, the report says, citing Credit Suisse’s Global Wealth Report and Global Wealth Databook.

More public services and higher taxes on the wealthy are @oxfamCanada solutions to inequality as Canada's 46 billionaires get richer, widening the gap from poor people.

“Every year, we’re seeing that the story is the same, but (it is also) getting worse,” she said.

“(This report is) not just about making a whole lot of noise about the super rich. It’s also saying there are ways this can change,” said Ravon.

“We know there are very simple things that can be done to curb this trend and to make sure people that are living in extreme poverty aren’t stuck there for generations and generations.”

The report calls on governments to “crack down on tax avoidance” and ensure that the wealthy are taxed appropriately, saying that in rich countries the average top personal income tax rate fell from 62 in 1970 to 38 in 2013.

Also essential to reduce inequality is increased spending on public services such as health care, education and childcare, the report says. By especially focusing on childcare, Ravon said that communities will experience the “triple benefit” of bridging inequality between men and women, enabling more women to join the workforce and boost their economies.

“It really is the magic bullet,” she said.

But in Ontario, public services are increasingly jeopardized under Premier Doug Ford’s government, she said. On Jan. 17, the Progressive Conservatives eliminated free post-secondary tuition for students from low-income families under the Ontario Student Assistance Plan. In December, all current and future provincial funding for the College of Midwives of Ontario was revoked. He had already backed out on plans laid out by the previous Liberal government for universal child care and a basic universal income pilot project.

“There is no excuse for (public service cuts),” Ravon said. “We’re a country that has the resources to be able to pay for public services.”

“We need to be making the right choices for the future, not cutting back on services that help even the playing field and make sure that everyone has a fair shot.”

"Obscene" doesn't quite capture the sickness of this poverty gap. Like AOC, we should recognize the immorality of the existence of billionaires. Yes, immoral in forcing others into poverty, immoral in not helping them rise above the poverty line, immoral in using charitable donations to enforce their own superiority, not to help others. Our "democracies" have allowed feudal lords to amass billions of dollars without oversight by our tax authorities. We live in 18th century England, Robin Hood fights for the poor. Yet Doug Ford and Donald Trump claim excellence for granting tax breaks to the uber-rich.