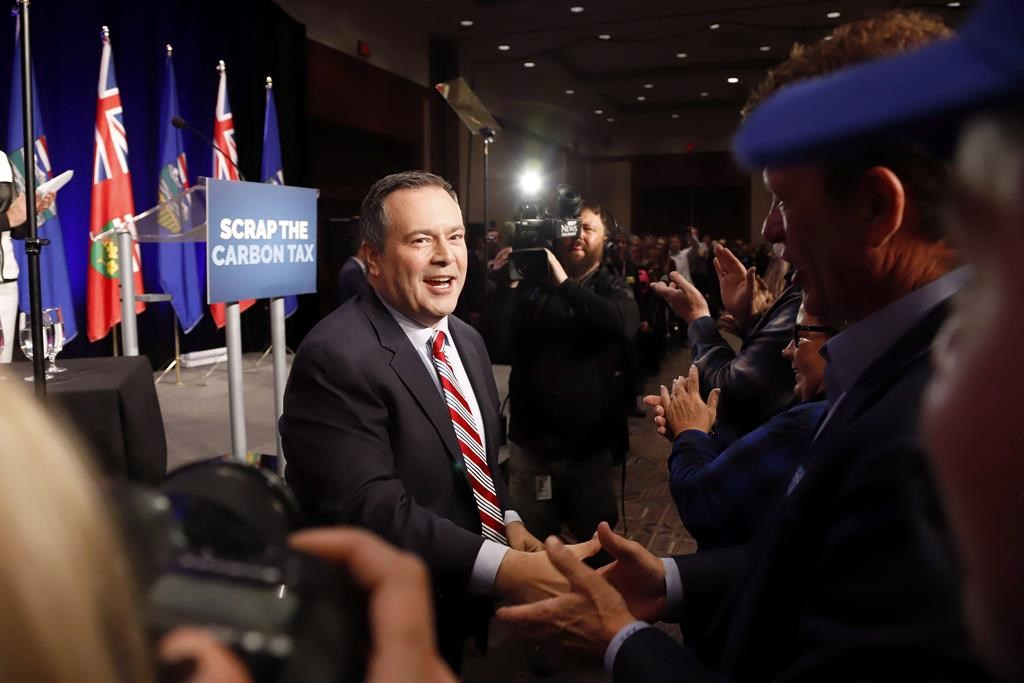 Documents show Alberta's Opposition United Conservative Party raised more money in the fourth quarter of last year than the governing New Democrats did in all of 2018.

New figures from Elections Alberta say the UCP brought in more than $3.9 million from October to December, with a third coming from individual contributions of $250 and under.

"We see this as a sign of growing momentum for the party," UCP spokesman Matt Solberg said Wednesday. "This certainly helps prepare us well for the election, but there's a lot left to do."

The Wildrose and Progressive Conservatives merged in 2017 to form the UCP. Solberg said on top of donations, the party also raised $1.4 million through new memberships last year.

Roari Richardson, provincial secretary for the Alberta NDP, said the party beat its internal fundraising goals and the most recent quarter and year were both its best ever.

By law, an election must be held in March, April or May of this year.

That means Premier Rachel Notley can drop the writ to start a four-week campaign as early as the beginning of February.