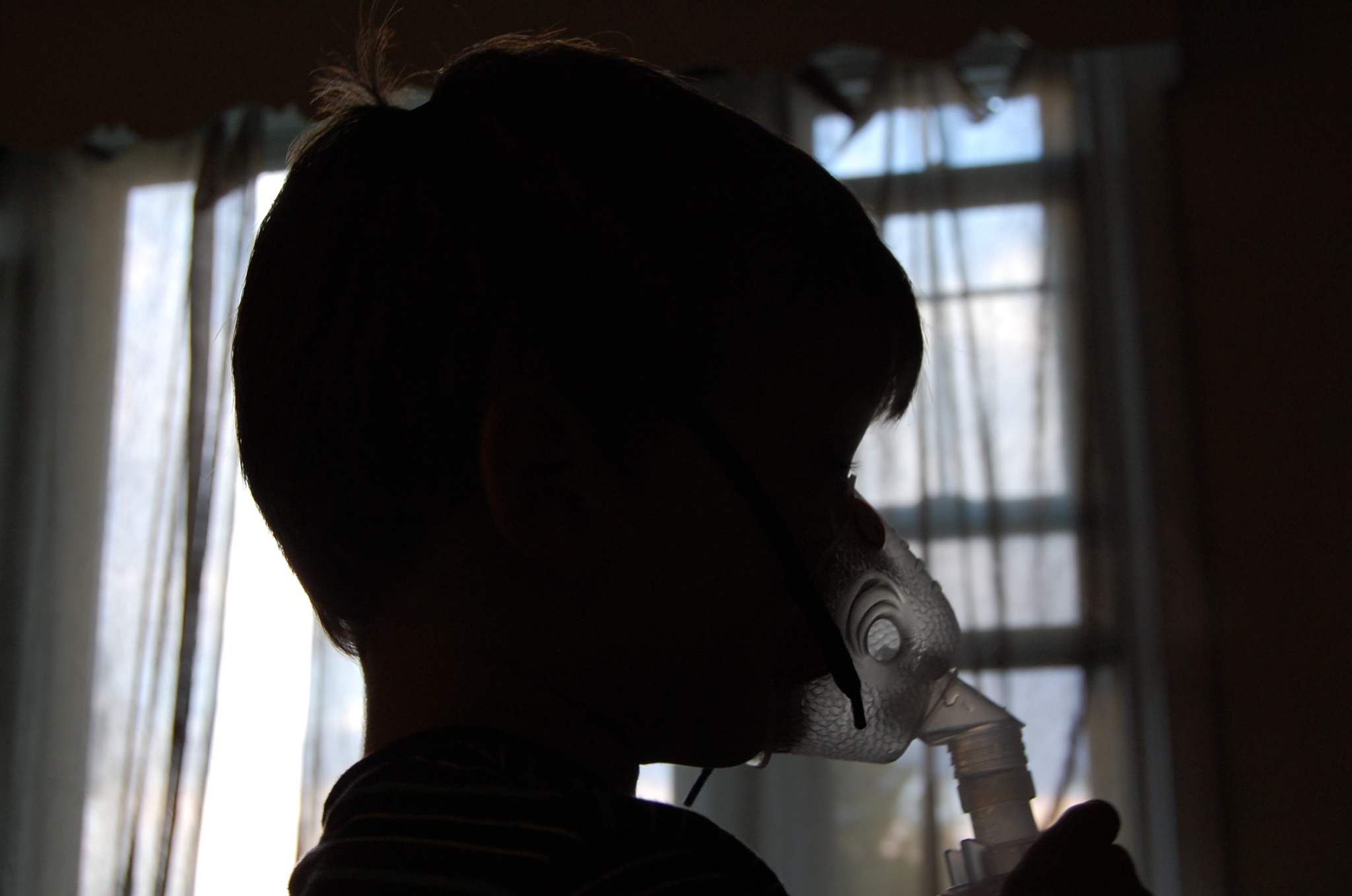 The mental and physical health of Canadians is already being harmed by climate change. Last year, tens of thousands of Canadians had their lives, homes or jobs threatened by wildfires, power outages, tornadoes and floods; millions in western Canada were forced to breath toxic air pollution as wildfire smoke blanketed their communities for days or weeks at a time; and millions in central and eastern Canada suffered through searing heat for much of the summer.

On a global scale, the health impacts of climate change are already devastating. The prestigious medical journal, The Lancet, reported in 2018 that 712 extreme weather events occurred around the world in 2017, resulting in US$326-billion in economic losses — nearly a three-fold increase in economic losses over 2015. It also found that: 157 million more people were exposed to heat waves in 2017 than were exposed in 2000; insect and water-borne diseases are increasing in some regions of the world; and agricultural yield potential is decreasing in the 30 countries for which data were available. It concluded that the “trends in climate change impacts, exposures, and vulnerabilities demonstrate an unacceptably high level of risk for the current and future health of populations across the world.”

The health impacts we experience today pale in comparison to those expected if we allow global warming to increase to two degrees Celsius. The 2018 International Panel on Climate Change (IPCC) report portrays a world with 2C of warming as one with higher sea levels, significant loss of biodiversity, prolonged heat waves, water shortages, shrinking food supplies, disruptions in transportation systems, exploding numbers of refugees displaced by flooding coastlines and parched lands, and increased global strife. It concludes that, if global warming reaches 2C, each year hundreds of millions of people will be forced into poverty by water scarcity, severe droughts, declining crop yields, and flooding along coastal areas.

The good news is that many of the policies needed to fight climate change will produce significant and immediate health benefits and healthcare savings across Canada. With the burning of fossil fuels responsible for 7,100 air-pollution related premature deaths and $53.5-billion in health-related costs per year, climate solutions directed at cars, trucks, coal plants, industry, and oil and gas extraction would save many lives, reduce rates of heart disease, asthma and lung cancer, and cut healthcare costs for the people of Canada, all while reducing carbon emissions. With chronic diseases costing Canada nearly $200-billion per year in treatment and lost-time, increased levels of physical activity resulting from investments in public transit, cycling and walking, as well as the promotion of diets rich in plant-based proteins would save lives, reduce rates of heart disease, diabetes and cancer, and cut healthcare costs, while reducing greenhouse gas emissions.

We have 12 years to implement the policies needed to prevent climate change that would result in catastrophic impacts for human health and instability of our global community. We are the last generation that will have this chance. We are the generation that will determine how stable, how healthy, how habitable the world is for our children and grandchildren. The party elected in Canada’s 2019 election will determine the fate of future generations. It is imperative that the party elected in 2019 treat climate change like the public health crisis it is.

It is about time that health

It is about time that health professionals made this kind of statement. Now, if we could have a similar statement on the health harms of multi-stage, high pressure horizontal hydraulic fracturing ("fracking"), perhaps governments would have to consider these effects as well.