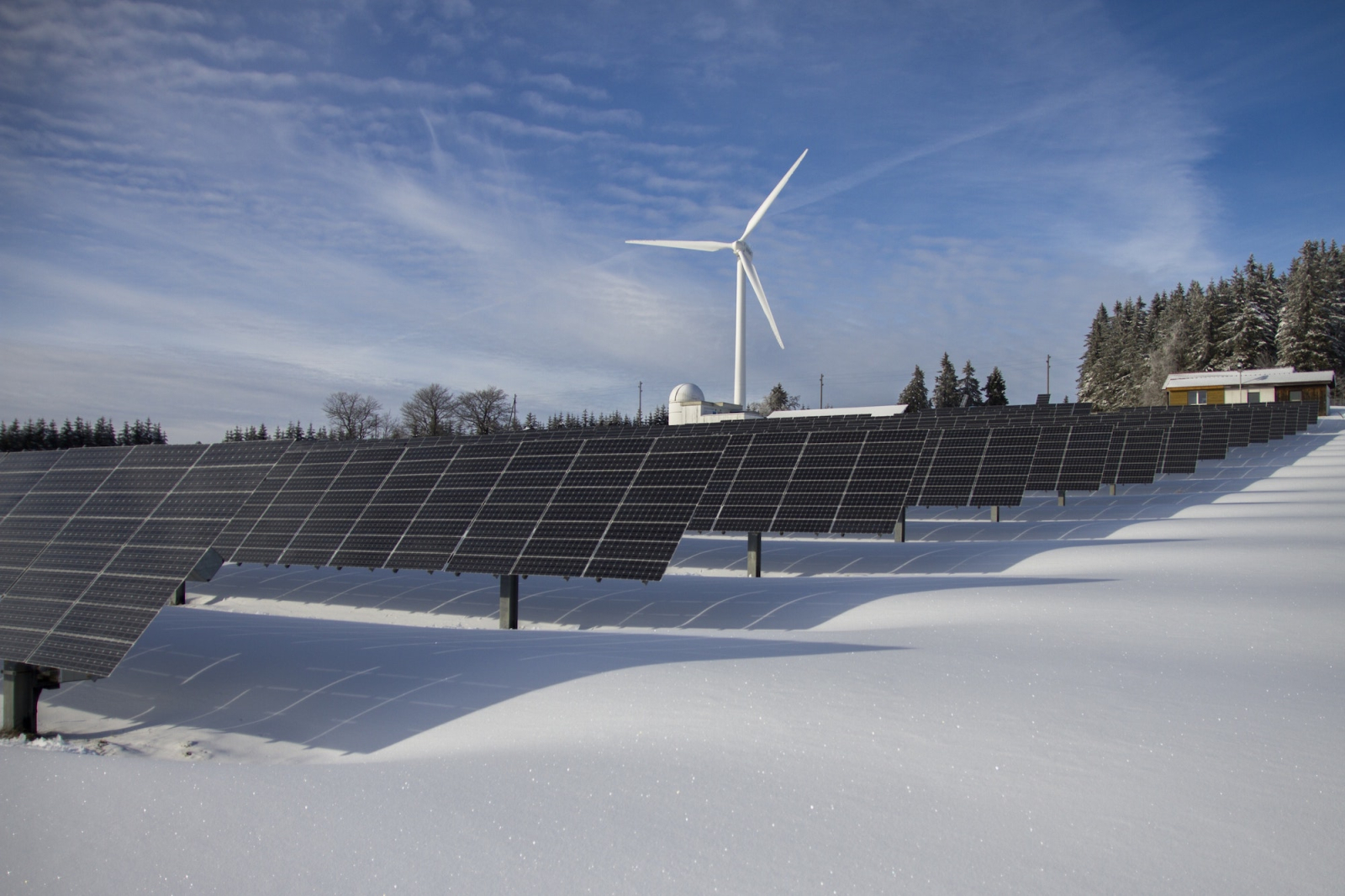 Solar panels and a wind turbine are seen in this undated photo from Pexels.com.
Previous story
Next story

“Climate change is an existential threat. We must take immediate action,” Walz said Monday at a news conference. “The new policies will ensure reliable, affordable and sustainable electricity in Minnesota. They’ll also give the state a cleaner, healthier environment and a strong clean-energy economy.”

He added: “I’ve said this for the last several years, and it’s more apparent now: If Washington’s not going to lead, Minnesota will lead.”

If enacted, Minnesota would join several other states that have passed similar proposals. California Gov. Jerry Brown (D) signed a bill last year requiring that energy providers be zero-emission by 2045, and Hawaii passed a similar plan in 2015. Other states, including New York, New Jersey and Washington, have all signaled their support for like-minded initiatives.

Minnesota’s largest electricity provider, Xcel Energy, has already planned to make all of its power generation carbon-free by 2050, according to Minnesota Public Radio. As part of Walz’s plan, any newly proposed power plants would also be required to prioritize clean energy, but the 2050 goal does not mandate time-based targets that require current plants to adapt. Rather, they would be allowed to set their own pace to do so.

The proposal, however, has already drawn criticism in the state. Energy providers have slammed the potential policy as overly expensive and difficult to implement.

“Achieving that goal is going to be very challenging and it’s going to be very expensive,” Joni Livingston, a communications officer at Missouri River Energy Services, told the Star Tribune. “That’s really if it can be accomplished at all.”

Minnesota has already seen massive gains in renewable energy generation in recent years. In 2018, the state’s solar generation grew by nearly 50 percent over 2017, enough to power more than 100,000 homes. But other parts of the country are lagging.

Scientists have warned for years that the U.S. needs to dramatically scale back its use of fossil fuels in order to avoid the worst effects of climate change. President Donald Trump has moved to scale back environmental regulations and said he planned to withdraw America from the landmark Paris climate deal.

U.S. carbon emissions also rose in 2018 for the first time in eight years, and researchers said in December that the world was on track to see the most severe effects of global warming sooner than they expected.