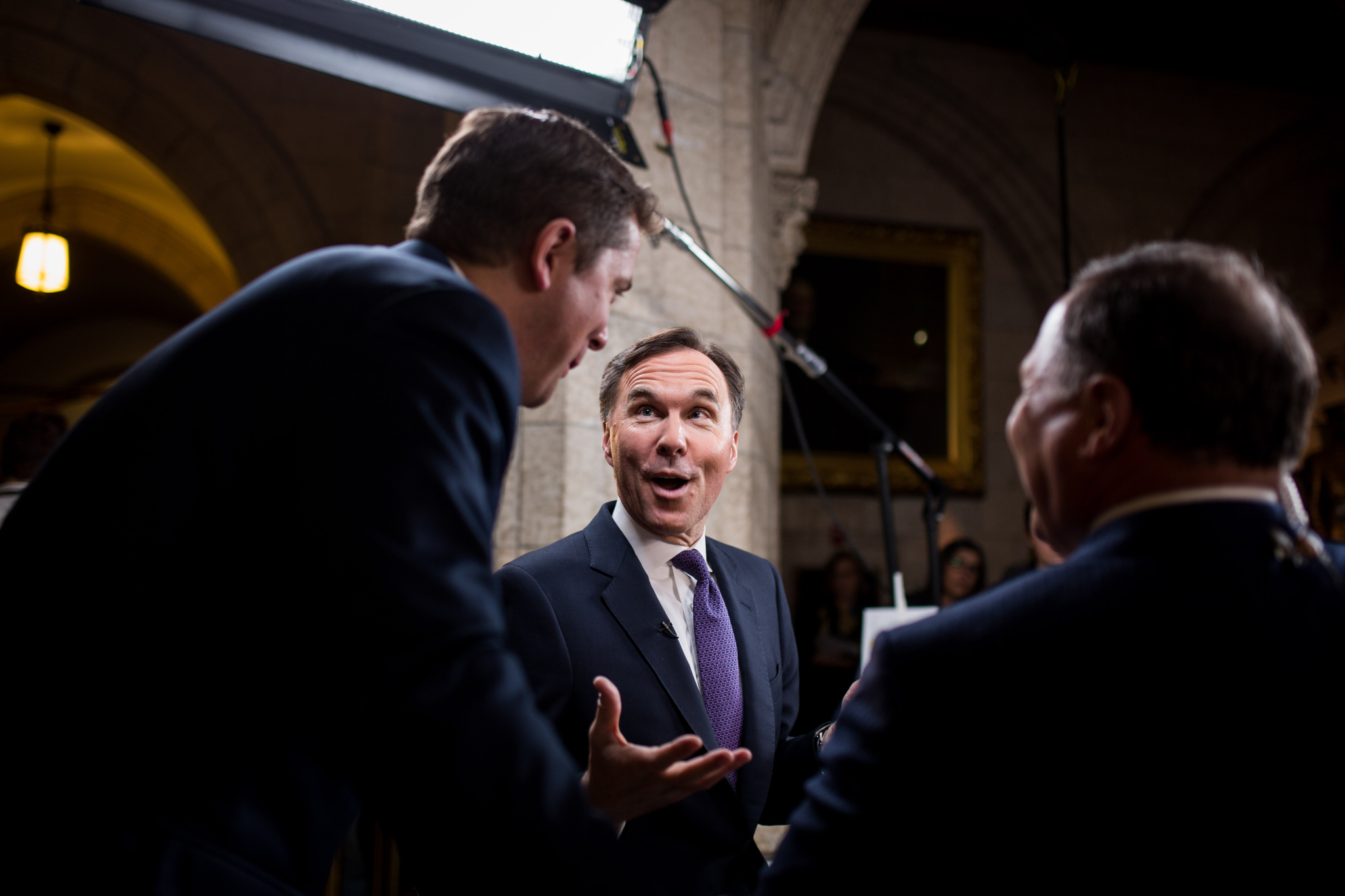 The Trudeau government needs to serve up more for fossil fuel industry workers who face an uncertain future if it wants to avoid a “major blowback,” says the co-chair of a federal advisory panel on the issue.

The budget offers two of Canada's regional development agencies more money to support a coal power phase-out, but contains scant other details on employment insurance, pensions or wage top-ups that the panel had concluded will help workers.

As such, while the 2019 budget lifts the curtain a small bit on the Trudeau government's plan to provide a "just transition" for Canadian coal power workers and communities, as it moves to close coal plants nationwide by 2030, the anxiety and mistrust felt by workers, stemming from a lack of details coming from Ottawa, is unlikely to dissipate.

"We were always worried as to how they were going to deal with those recommendations," Yussuff said in an interview Tuesday. "In that sense, yes, I'm disappointed it's not in the (budget). But at the end of the day, given our commitment to the phase-out, we have to support those workers."

The panel recommended this month that coal workers receive employment insurance benefits up to 75 per cent of income for two years, as well as wage top-ups up to 90 per cent of previous income up to two years for those who get lower-wage jobs, and a "pension bridging program" for workers who will retire earlier than planned.

Tuesday's budget commits to "work with those affected to explore new ways to protect wages and pensions," but does not detail how exactly that will happen. Nor does it address other recommendations such as compensating workers who relocate to take on new jobs, or cover mileage for workers who travel long distances.

National Observer asked Morneau why the budget didn't respond to the panel's specific recommendations on EI and pensions. His message: stay tuned.

"More details will be coming," Morneau said at a press conference with media on the budget, "but what's important for all those people who have to go through that, is they can see that the funding is there to deal with their very real challenge, as we try and deal with fact that we need a cleaner, greener economy."

The minister said the government had "taken a significant decision" to create a $150 million infrastructure fund over four years delivered by Western Economic Diversification Canada (WEDC) and the Atlantic Canada Opportunities Agency (ACOA), "in a way that actually allows us to get a sense of possibility for those people who are going through that transition."

The budget proposes that WEDC spend $21 million a year and ACOA spend $9 million a year, beginning in the 2020-21 fiscal year, for a total of $150 million by 2023-24, "to support economic diversification in coal power communities."

Identifying, prioritizing and funding local infrastructure projects in affected communities was one recommendation that was contained in recommendations by the Trudeau government-appointed “just transition” panel.

The 11-member group said that communities and families near coal mines or power plants need local supports like new recreational facilities, business parks, highway bypasses and other infrastructure that already-overburdened municipal tax bases would be less likely to cover after industry closed its doors.

Yussuff said he will have to speak with federal Environment Minister Catherine McKenna as well as Social Development Minister Jean-Yves Duclos to figure out how they were going to address the panel's recommendations.

Coal power plants are being phased out, Morneau's budget says, in part because they only generate nine per cent of Canada's electricity in four provinces -- Alberta, Saskatchewan, New Brunswick and Nova Scotia -- but are responsible for almost three-quarters of the electricity sector's pollution.

Getting rid of coal plants cuts down on air pollutants like mercury, as well as smog, acid rain, asthma rates, and the carbon pollution that drives climate change.