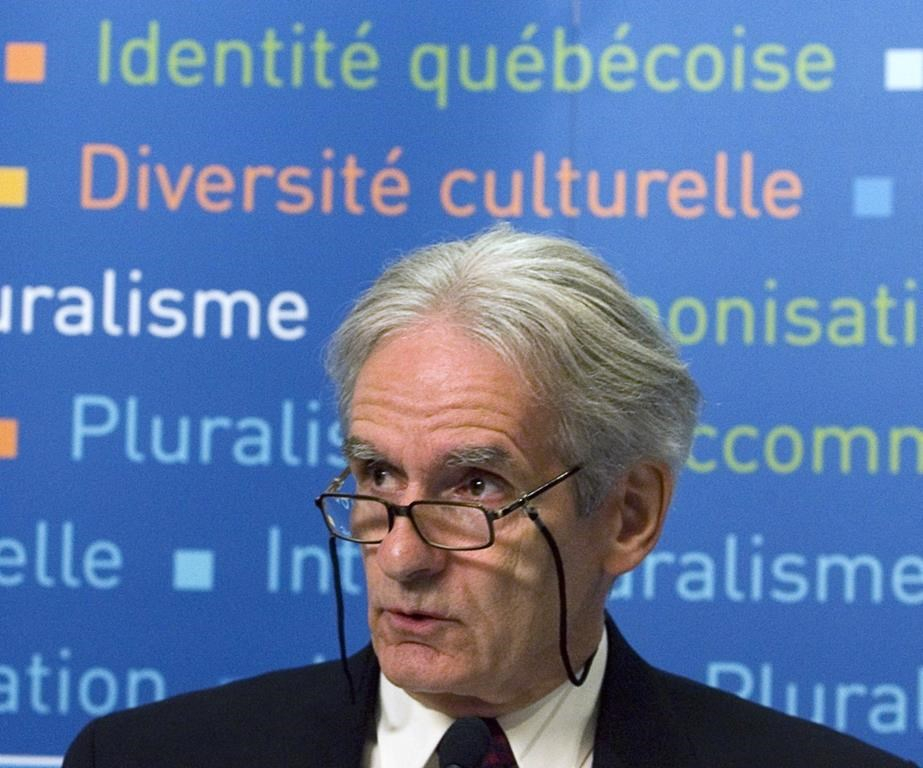 Gerard Bouchard, co-chairman of the Bouchard-Taylor commission, begins the first session of the commission in Gatineau, Que., on Monday, Sept. 10, 2007. File photo by The Canadian Press/Fred Chartrand
Previous story
Next story

Quebec's proposed legislation banning religious symbols for some public servants is drawing criticism from one of the province's leading public intellectuals.

Gerard Bouchard, co-author of a 2008 report cited as inspiration for the Coalition Avenir Quebec government's Bill 21, says it would be a serious mistake to prohibit teachers from wearing religious symbols.

In an article today in La Presse, the historian and sociologist questions whether Premier Francois Legault is yielding to demagogy with his bill banning religious symbols for people deemed to be in positions of authority.

Bouchard says including teachers in that category, as Bill 21 does, is an unacceptable suppression of a fundamental right. He calls the government's use of the notwithstanding clause to block court challenges a perilous path.

His statement comes the same week Taylor denounced Bill 21 as clearly discriminatory and told The Canadian Press he will be fighting the legislation any way he can.