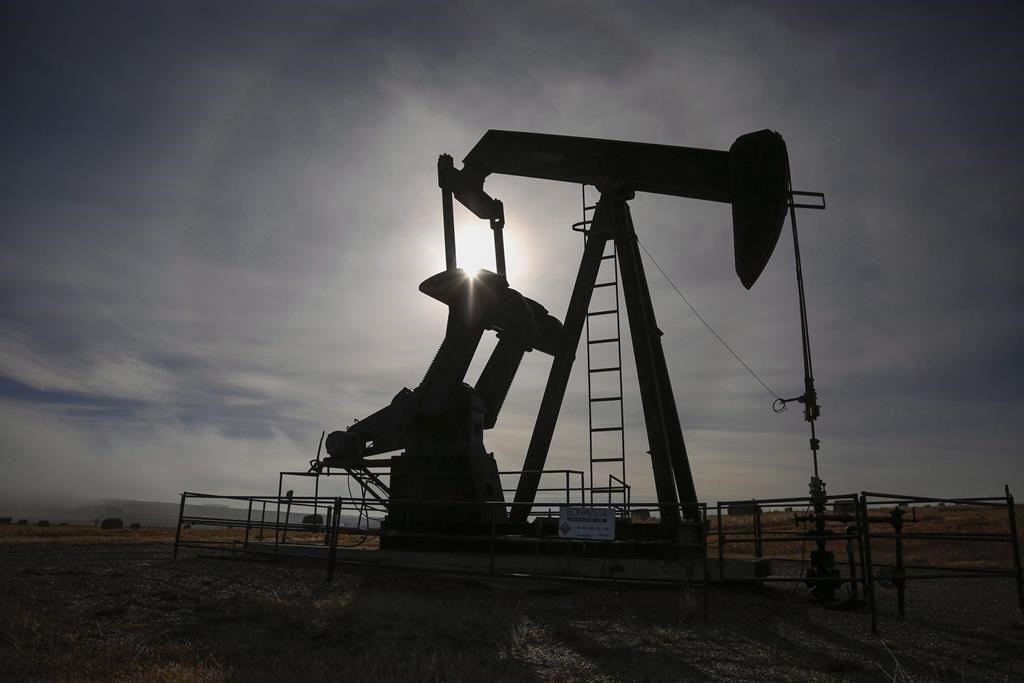 The Petroleum Services Association of Canada is again lowering its forecast for how many oil and gas wells will be drilled in Canada this year.

It says it now thinks just 5,300 wells will be drilled, down from a revised estimate of 5,600 wells in January and well off the pace of last year when 6,948 were drilled. It originally called for 6,600 wells in November.

PSAC CEO Gary Mar says the slowdown is due to decaying investor confidence as export pipeline projects are delayed and the federal government ponders passing Bills C-69 to revamp the National Energy Board and C-48 to ban crude exports off the northern B.C. coast.

The forecast arrives as well completion firm Calfrac Energy Services Ltd. reports a $36-million first-quarter loss compared with a $3.2-million profit in the same period of 2018.

The Calgary-based company says revenue from Canadian operations came in at $131 million compared with $190 million in the same period of 2018, mainly due to lower activity and pricing.

The Canadian Association of Drilling Contractors has reported that only 36 per cent of its members' drilling rigs were employed in the first quarter, which is traditionally the busiest time of the year in Canada as frozen ground allows access to remote backcountry drilling sites.

PetroLMI, the labour statistics information division of Energy Safety Canada, estimated recently that about 12,500 energy jobs are at risk this year due to factors including low commodity prices, a decline in investment spending and uncertainty about getting oil and gas to market due to full export pipelines.