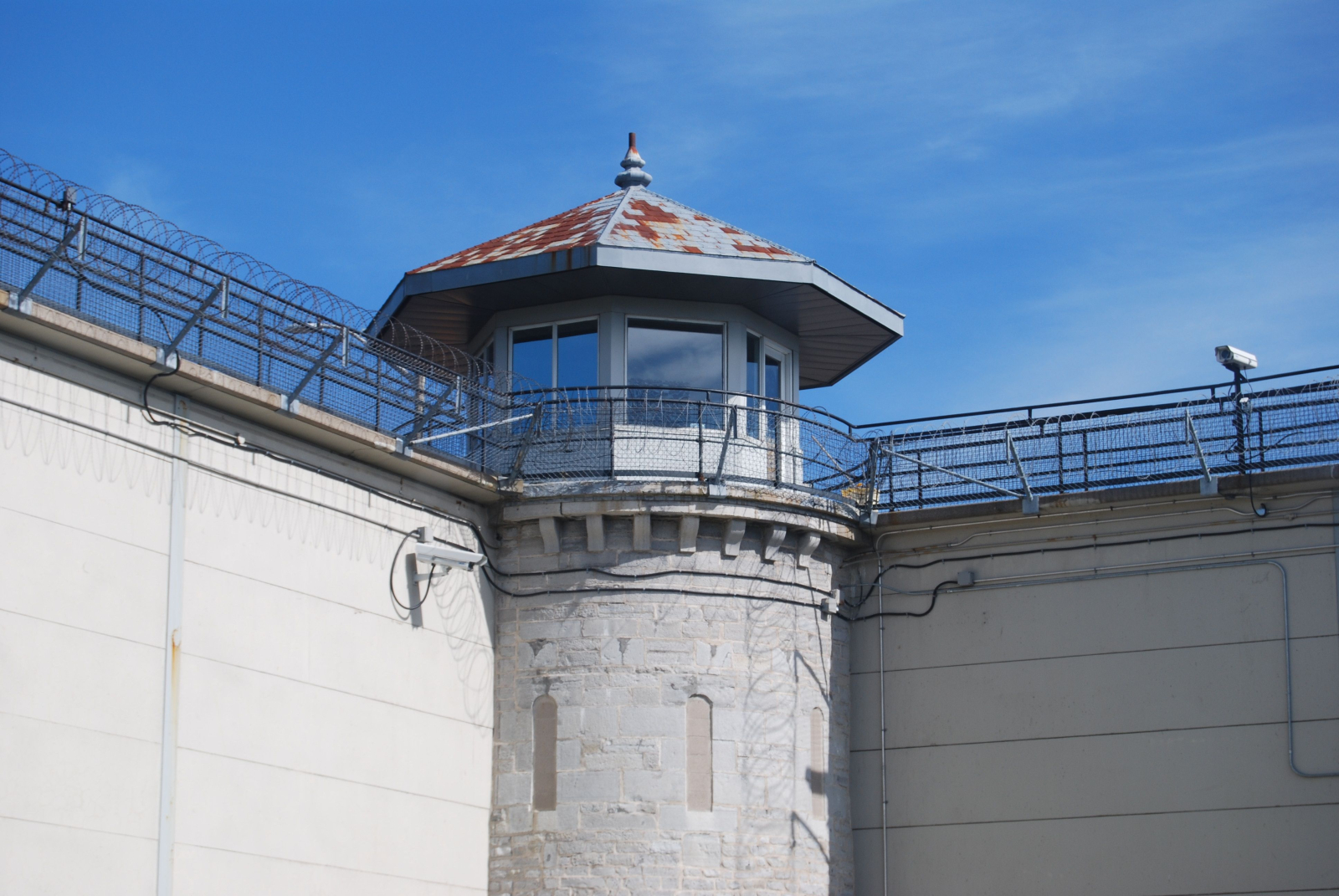 Few grow up expecting to serve time in a federal prison. But through the twists and turns of life, about 15,000 men and women are currently serving time in federal prisons. Another 7,500 are under supervision in the community.

Of those in federal prison today, about 20 per cent have been convicted of homicide, nearly half are in for sexual offences and other violent crimes, and 18 per cent for drug-related offences.

Emblematic of how times are changing is a vigorous debate underway in the Senate over Bill C-83, a proposed new law that would change the rules for solitary confinement.

When I started my career as a correctional officer (guard) in 1980, prisons weren’t the places they are today. The overwhelming focus was on giving guys, (I worked in men’s prisons), a chance to reset their path and get back out into the world as productive law-abiding citizens. Except for those deemed dangerous or irreparable, rehabilitation was central.

The world of corrections has changed dramatically. Gangs now dominate most federal prisons, and offenders make painstaking choices about their own affiliation as a means of survival. Correctional officers play a much more stringent security function, rehabilitative staff are stretched to a breaking point, and community stakeholders like churches, and charities are less present due to financial and security constraints.

In this context, Correctional Service Canada’s use of solitary confinement must change. The long-standing practice of managing difficult offenders by “throwing them in the hole” of solitary confinement is totally unworkable. As Canada’s courts have said, it is also profoundly inhumane. Men and women serving federal time are broken and desperate human beings in need of meaningful contact, not further isolation.

At the same time, federal prisons are fraught with danger. The pressure cooker environment and threats of violence lead some prisoners to seek time away from the general population for their own sanity and safety.

Other offenders with a strong propensity for violence and few coping skills simply cannot manage long periods with others without posing a real threat. In a system with few safety valves, administrative segregation (or solitary confinement) has tragically become one of the few.

The new legislation proposes significant changes to solitary. Bill C-83 definitely won't solve everything, but it’s a worthy next step. It will mandate that Correctional Service Canada dedicate the appropriate human resources for sustained rehabilitative efforts. Until now, the opportunity for parole officers, program officers, and teachers to spend quality time with the highest needs offenders has been minimal, if existent.

It will render offenders separated from the general population a priority, instead of an after-thought, within Corrections. It will enforce better reporting and accountability mechanisms.

I believe the proposed segregation units will benefit from independent oversight outside of Corrections, as is proposed by the Bill. This is crucial. But to ensure that the Bill does what is intended, the Correctional Service needs to glean the ongoing wisdom of those on the front lines of rehabilitating offenders every day.

Without the salient input of parole and program officers, in particular, who can provide real insight about the experience of offenders in segregation, the forest may be lost for the trees. Hyper-security concerns could trump all else.

Finally, for offenders who may be “frequent flyers” in these new units, there must be an alternative. A trip to solitary is like a blaring siren on a fire truck, except the sound is muted. It’s not doing its job to keep people safe, yet the Correctional system has been willing to stomach the results: offenders who are more broken than before, or who don’t come out at all.

Clearly, this is unacceptable. And it may mean that the $2.5 billion spent on federal Corrections every year isn’t enough. A commitment to keep all Canadians safe means serious investments in rehabilitating all offenders in federal prisons, 90 percent of whom will be released back into the community, ready or not. I am hopeful that Bill C-83 passes so that the real work can begin.

Stan Stapleton is National President of the Union of Safety and Justice Employees, representing more than 16,000 federal public servants who work in penitentiaries, parole offices, civilian RCMP roles and other jobs in departments and agencies under the jurisdiction of the Minister of Public Safety Canada and Emergency Preparedness and Canada’s Minister of Justice.