Carbon pricing is constitutional. Get used to it 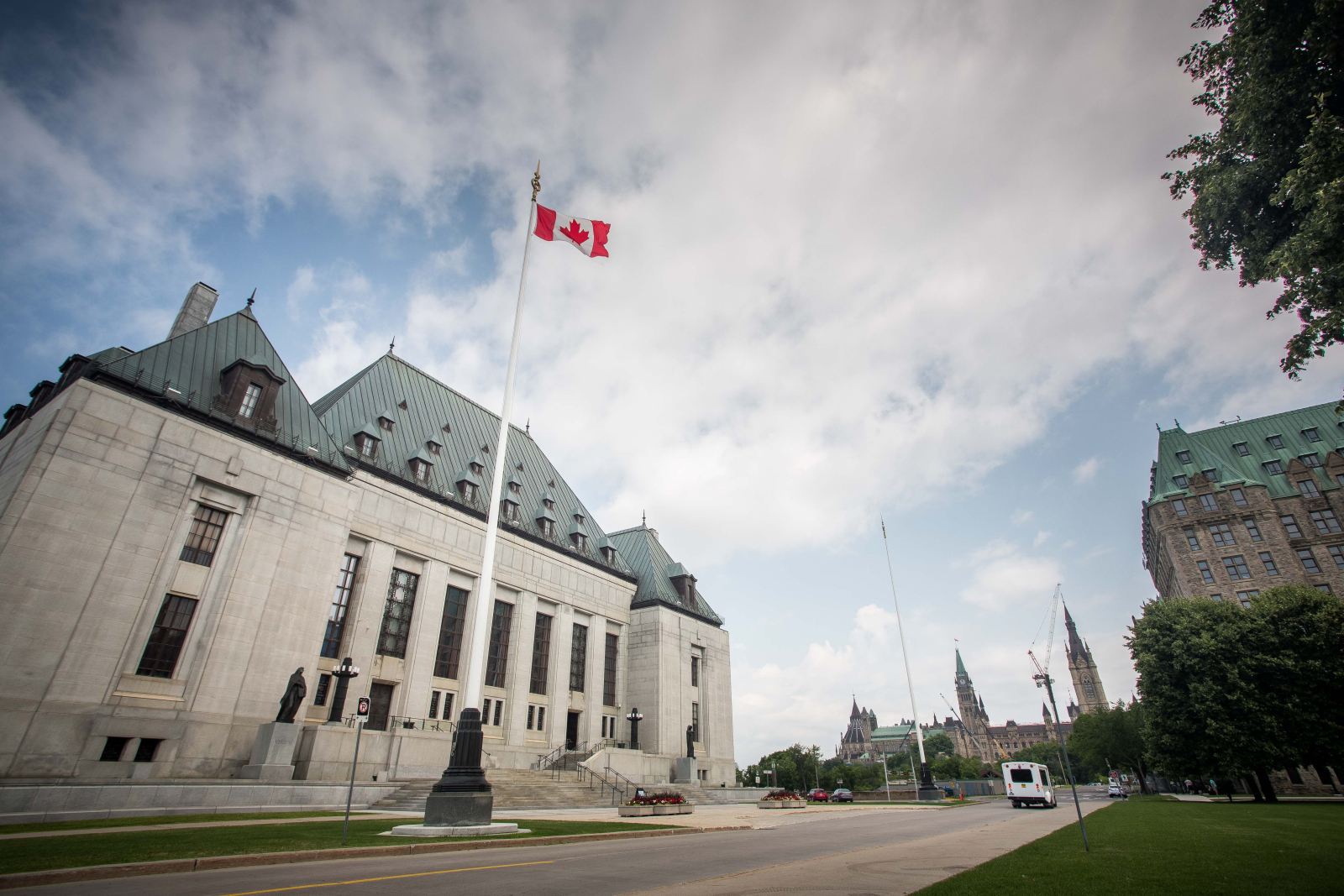 After a court ruling that validated federal carbon pricing, several provinces are talking about an appeal in the Supreme Court of Canada, shown here in Ottawa on July 21, 2017. Photo by Alex Tétreault
Previous story
Next story

The Saskatchewan Court of Appeal’s ruling that the much-maligned federal carbon price is constitutional left conservative premiers slack-jawed in surprise. Saskatchewan Premier Scott Moe was supported in court by premiers Doug Ford of Ontario, Blaine Higgs of New Brunswick, and Jason Kenney of Alberta; all bellowed that they were going to win.

Yet their constitutional challenge failed. And though they bray at redoubled volume about an appeal to the Supreme Court of Canada, odds are low that they will succeed there either.

The Saskatchewan Court’s decision was split. Three judges found that the law creating the federal carbon price is fully constitutional under Parliament’s power to make laws for “Peace, Order and Good Government,” or POGG. The other two judges dissented, finding it unconstitutional.

This 3-2 split is not what it seems. On certain key issues the five judges of the court were actually in full agreement. Further, the most significant issue on which the minority of two parted company is, on closer examination in my opinion, obviously wrongly decided. When that is taken into account, a Supreme Court appeal would be as futile as they come.

The majority judges did not break new legal ground, but stayed close to existing legal precedents; theirs is not a radical decision. They found that climate change is a problem “of superordinate consequence,” and “doubtless an emergency in the sense that it presents a genuine threat to Canada.” They upheld the federal carbon price as a matter of “national concern” that justifies Parliament using the POGG power to set a minimum national price on carbon emissions, to turn consumers and industries away from the fuels that cause climate change.

Carbon price is not a tax

The majority judges could have stopped there, but went out of their way to rebuke the provinces for some of their more far-fetched arguments. In answer to the overwrought—indeed false—claim by the premiers that carbon pricing is just a cash grab or scam to increase taxes, the judges curtly retorted that the law “does not impose taxes.”

When the federal government insists that it is wrong to call the law a “carbon tax,” they are correct, and that widespread language (including in this publication) now has to be abandoned as inaccurate.

The minority, of course, disagreed with the conclusion that the law could be upheld under Parliament’s POGG power, and that the carbon price isn’t a tax. But the way they disagreed leaves no doubt that their reasoning would never survive a Supreme Court appeal.

At times, the minority judges hardly differ from their majority colleagues. For instance, they agree that greenhouse gas emissions are “an issue of pressing concern to all Canadians and to the world.” But surprisingly, the minority goes further to warn of an “existential threat of climate change”—i.e. a threat which might wipe us out—and they wholeheartedly “agree that all levels of government in Canada must take action to address climate change.” In other words, the decision that climate change is a massive threat, and that federal action is imperative, is in effect a 5-0 decision.

The minority judges also rejected the false narrative that the federal carbon price is a cash grab without environmental purpose. As they wrote, “there is economic evidence to the effect that levies of this nature, whether a tax or regulatory charge, can successfully effect behavioural changes” away from activities that produce greenhouse gases. On whether pricing works, again the court is unanimous.

Nothing would be more pleasing than a slam-dunk legal precedent upholding federal #carbon pricing in the highest court, writes @profamirattaran #climatechange

Why did the court split?

So why did the Court split? Because the minority judges’ decision on Parliament’s POGG power contains a factual error.

The minority judges wrote “There is ... nothing qualitatively different about [greenhouse gases] as a subset of air pollution.” They reasoned that since air pollution is traditionally in the provincial wheelhouse, greenhouses gases must be too. Without a qualitative difference of some kind to lend distinctiveness to greenhouse gases, they concluded that there could be no constitutional difference either.

But the minority conclusion overlooks this clear scientific reality: Except for greenhouse gases, no other sorts of air pollution—the minority judges chose the example of “smoke”—trap atmospheric heat and cause global warming. Indeed, that is why they are called greenhouse gases.

The bald assertion that there is “nothing qualitatively different” about greenhouse gases, and nothing distinctive about them compared to “local air pollution, for instance smoke,” is not just scientifically wrong, but a fabrication found nowhere in the evidence before the court. It is, disappointingly, climate change denial dressed in judicial robes.

Correct this unscientific howler, as the Supreme Court justices surely would, and there can be almost no doubt that the federal government would win an appeal. Losing seems unlikely, when the minority agrees with the majority in other important respects.

Personally, as an environmental lawyer who helped an indigenous group in this case (the Athabasca Chipewyan First Nation), I would be delighted if the bullheaded premiers charge toward the Supreme Court. Nothing would be more pleasing than a slam-dunk legal precedent at the highest level.

But I also think the premiers are extraordinarily foolish to take that step. Premier Moe called the court defeat “Game One of the playoffs,” but he is misleading his people that victory is just one Hail Mary pass away at the Supreme Court.

Reason should prevail, or ordinary Canadians will pay dearly. A recent poll shows a large majority of Canadians opposed to provinces opting out of the federal climate change plan and using their tax dollars to fight the federal carbon price. Ford’s Ontario government has proudly pledged $30 million to fight the federal carbon price—a useless piece of agitprop backed by money that could pay the salaries of 400 teachers, when the province is shedding them. Is this what Canadians need from Canada’s conservative premiers right now?