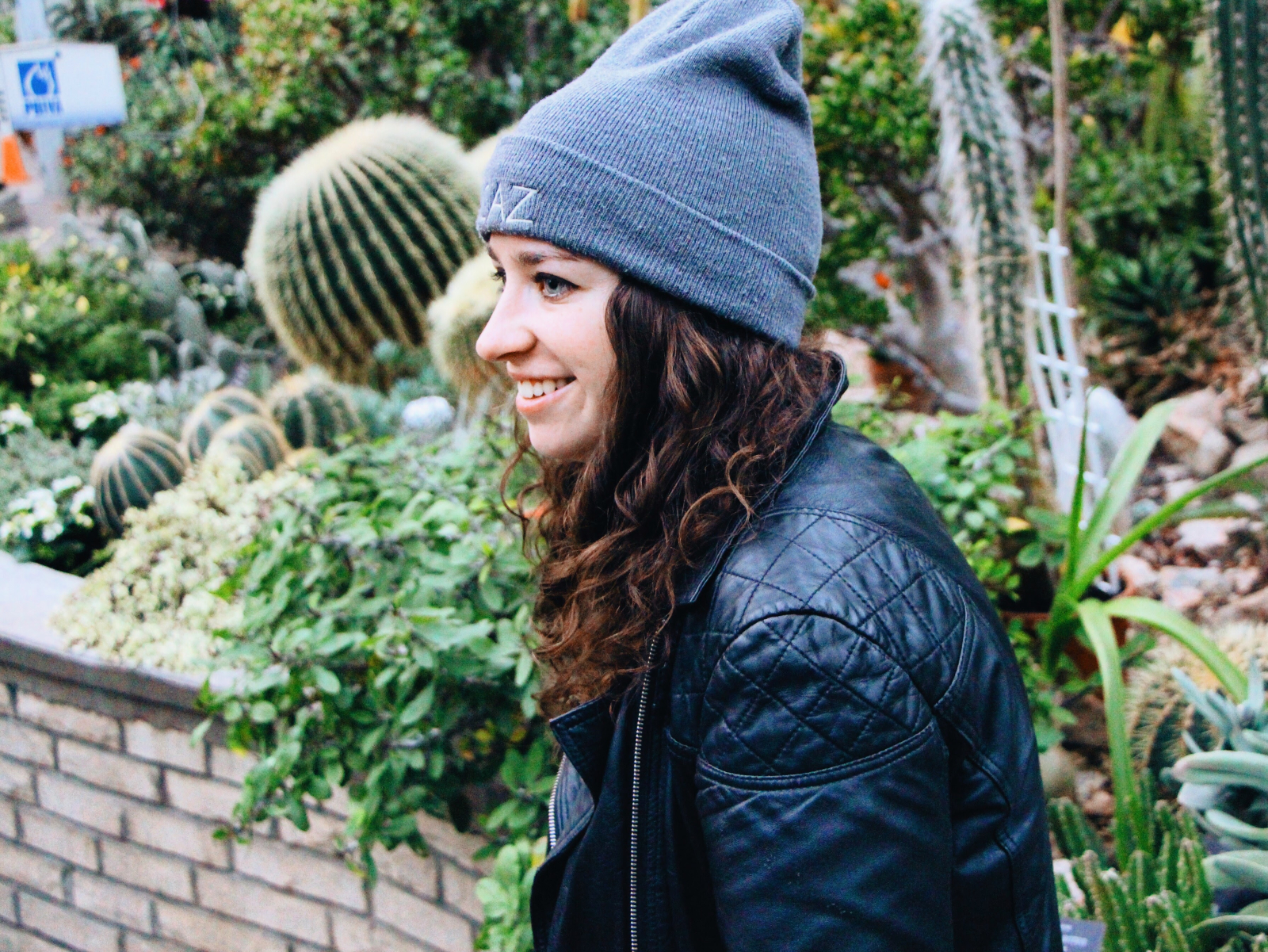 National Observer has added a new journalist to its roster as part of our Election Integrity Reporting Project.

Emma McIntosh will be reporting on online disinformation from Toronto to help you identify what's real and call out propaganda and junk news.

"We've seen how this goes — we saw what happened in the United States over the last couple of years," McIntosh said. "We also know that Canada has already been targeted by misinformation campaigns. If there was a moment to stop it, it was probably a couple of years ago. The second best chance is now. We have a chance here, by uncovering these things, to hopefully address them. And that's what I'm hoping to do."

McIntosh has reported in newsrooms at Postmedia and the Toronto Star, focusing on investigative journalism since 2017. She reported on the Alberta provincial election in April, and her work has been shortlisted for multiple national awards, including the National Newspaper Award, the Canadian Hillman Prize and CJF Jackman Award for Excellence.

"Emma has already done impressive investigative work as part of our Price of Oil series with the Star and Global News, and we are delighted and fortunate that she will now be continuing her career with National Observer," said managing editor Mike De Souza.

She now brings these skills in investigations to National Observer's newest special report.

"We're seeing the effects of disinformation, on issues like the anti-vaccination campaigns to and the worsening of Islamophobia," she said. "If we don't want to see more of these impacts coming into our reality we have to start reporting on this like it was any other beat and aggressively go after disinformation when we see it."