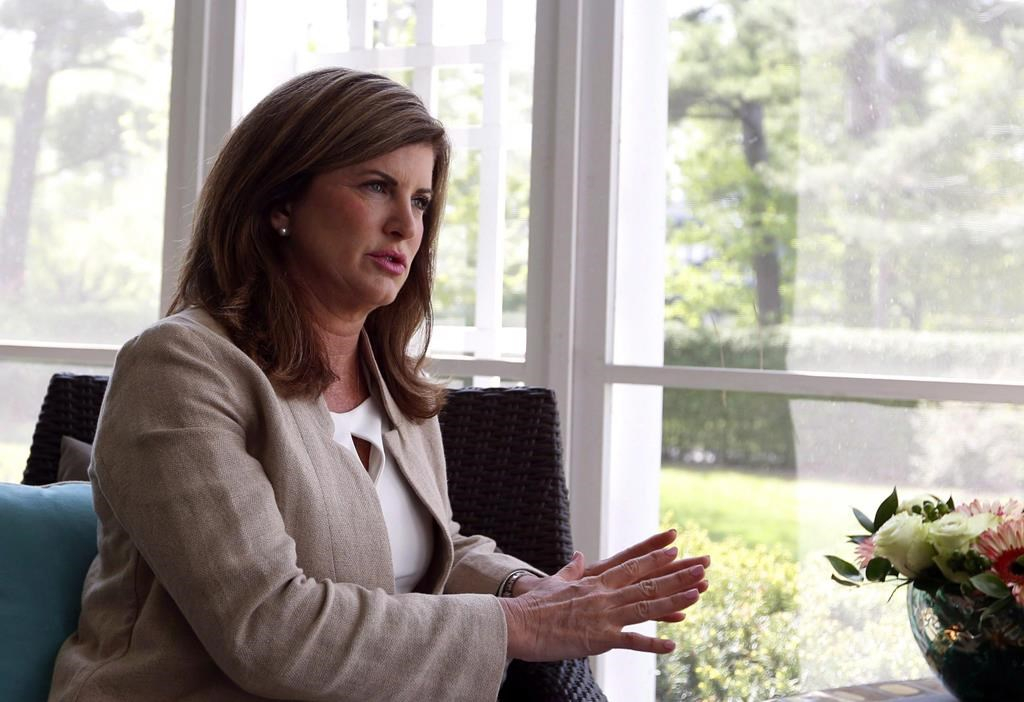 After stalling for two years, the Senate is poised to finally pass a private member's bill that would require judges in Canada to undergo training about sexual assault law, including rape myths and stereotypes about victims and the impact of trauma on memory.

Bill C-337 was introduced by former interim Conservative leader Rona Ambrose in February 2017 and was passed unanimously by the House of Commons just three months later.

It has languished ever since in the Senate, despite enjoying broad support in principle among the various groups in the upper house.

Earlier this year, Ambrose blamed a "group of old boys" in the Senate for setting up roadblocks to the bill, which will die if not approved by the time Parliament breaks for the summer and the subsequent fall election.

But she has now endorsed several amendments to the bill, which some senators had felt necessary to address concerns that it could undermine judicial independence and create the perception of judicial bias in favour of victims.

The Senate's legal and constitutional affairs committee was set to vote on the amendments Monday evening.

If, as expected, the amended version of the bill is approved by the Senate as a whole, it will have to return to the Commons for MPs to decide whether to accept the changes.

Ambrose told the committee Monday she believes the amendment is "a very good solution" that actually makes her bill stronger.

Another amendment would require that training courses be developed in consultation with any relevant groups, not just victims' groups.

And a third would drop a requirement that the Canadian Judicial Council publicize the names of judges who hear sexual assault cases without having taken the training.

"I really applaud the senators on this committee for really trying to think creatively about how to get past the challenges that we had with the bill and finding a way forward so that we can ensure that the intention of the bill succeeds," Ambrose said.

She argued that last month's ruling by the Supreme Court in the Cindy Gladue case demonstrates the need for her bill. The top court ordered a new trial for a truck driver acquitted of killing Gladue, an Indigenous prostitute. It ruled that the justice system failed Gladue by allowing her sexual history to become an issue and suggested trial judges need to do more to counter prejudice against Indigenous women.

Ambrose noted there are plenty of other examples of judges showing insensitivity to victims and misunderstanding of the law on sexual assault, such as the former Alberta judge who asked a victim why she hadn't kept her knees together or sunk her bottom into a bathroom sink to avoid being raped.

Only one in 10 victims of sexual assault complain to the police, Ambrose said, because they fear they won't get fair treatment. Her bill is intended to improve trust in the judicial system in hopes that more victims will be encouraged to come forward in future.

'Knees together' judge should be able to practice law again: written submission

Will we ever succeed in

Will we ever succeed in pulling the fangs of the entrenched physically dominent male of the species? This pandering to the good ol' boys who lumber the benches of the justice system has to be ended. It is a clear violation of human rights to so egregiously handicap the victims of male violence. The claims of consensual sexual relations that perpetrators and their lawyers inevitably trot out, must surely, in any rational mind, be meaningless when the consenting party winds up dead as a result of their congress?

Notice that the consent of the male is always assumed - after all men have needs haven't they? It is always up to the female to "consent"... not necessary for the male to ask first, or to accept a refusal, "because she really wanted to, but didn't want to sound like a slut".

It appears that the testosterone fuelled "needs" will always overpower respect and consideration which are never male strong points.