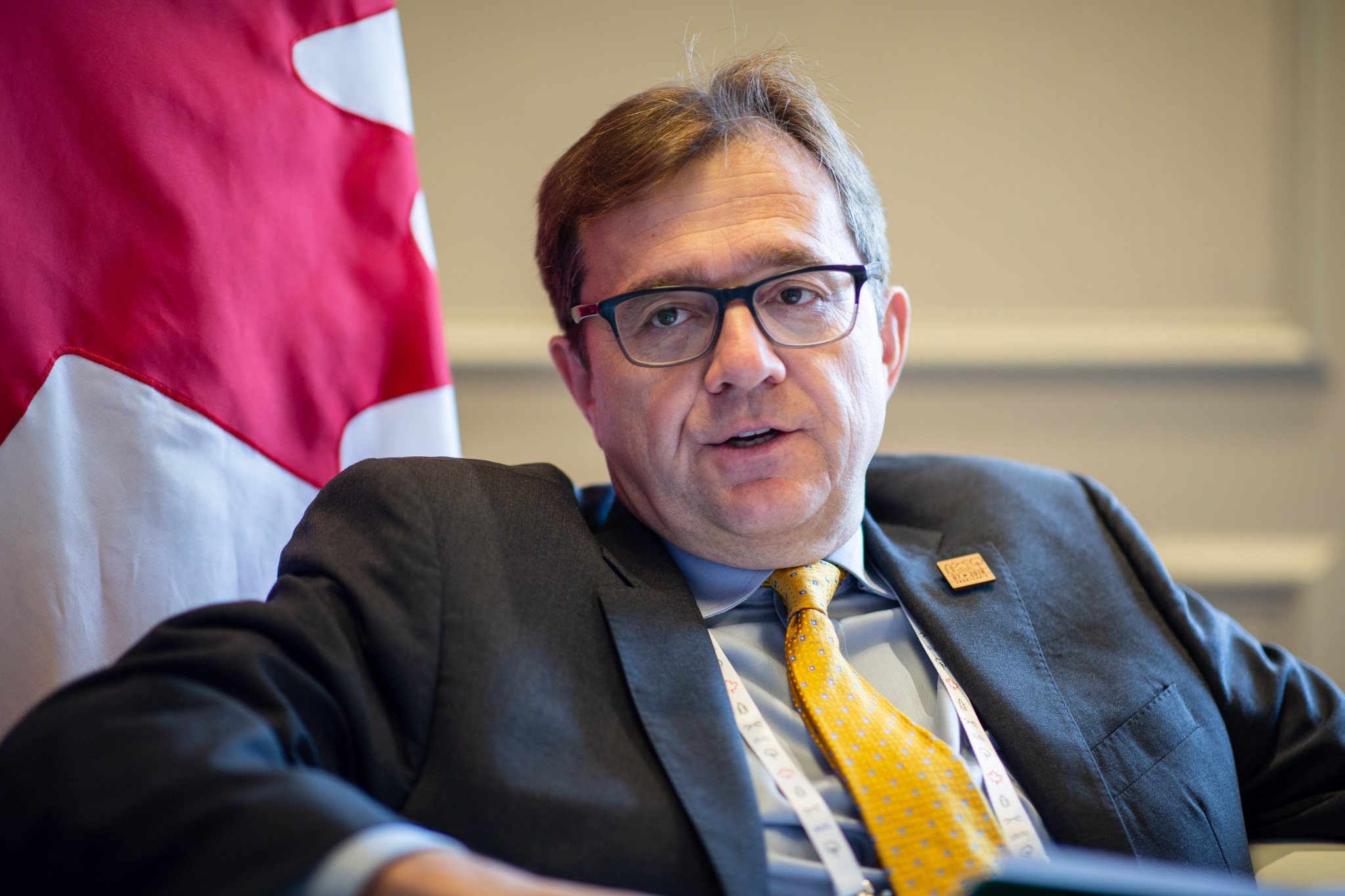 It's the third instalment distributed to the fund, which has previously supported 40 projects across the country.

According to the ministry, the projects include recovering wild salmon habitats affected by climate change and mitigating the impacts of infrastructure development on coastal ecosystems.

Wilkinson also announced a $5 million investment in nine new data collection projects in the ports of Vancouver and Prince Rupert, B.C., in order to assess the impacts of shipping traffic and climate change on the coast.

Both are part of the federal government's $1.5 billion Oceans Protection Plan launched in 2016.

Campaign to save oceans maps out global network of sanctuaries