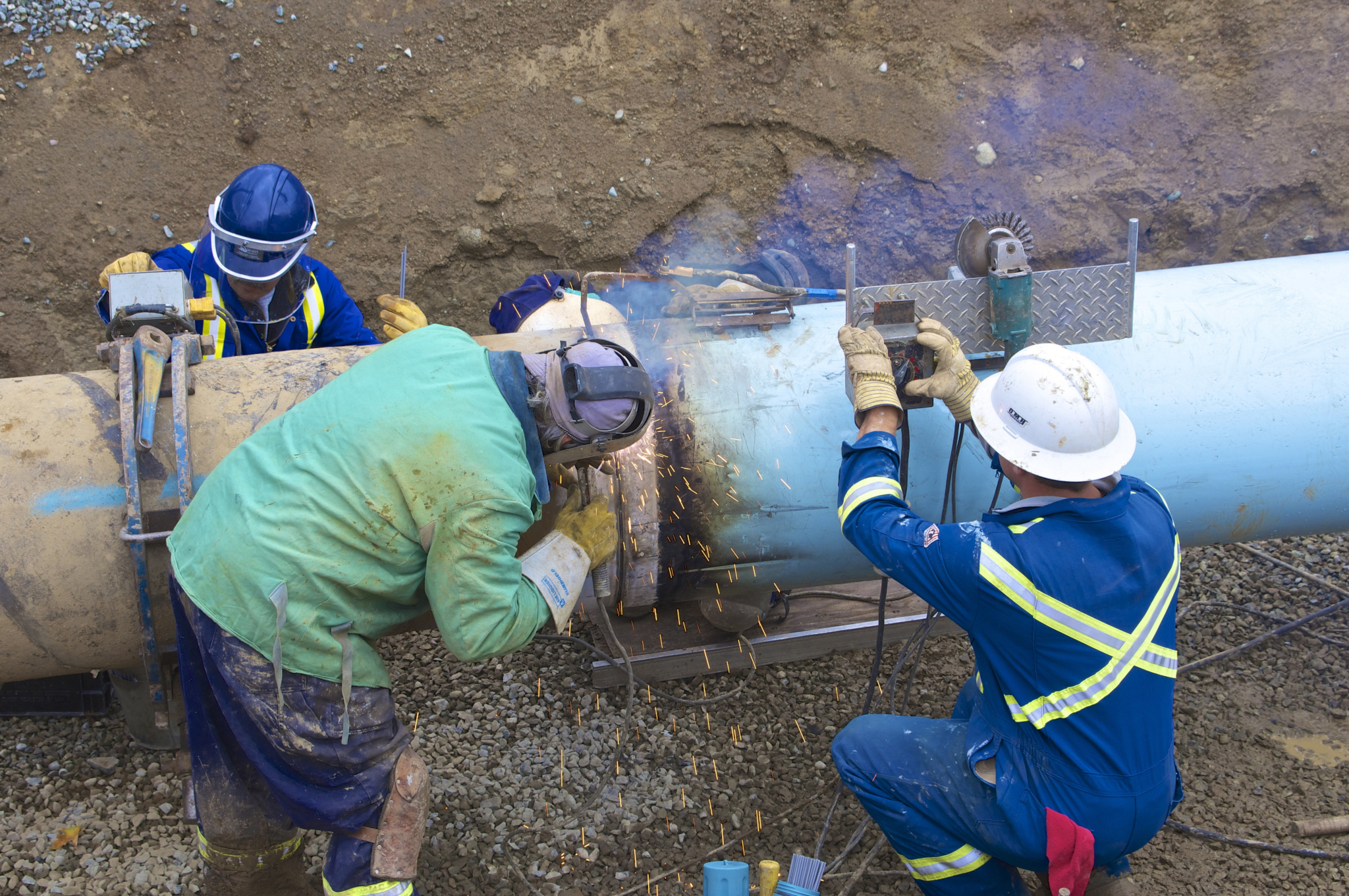 One of the world’s largest insurance companies is walking away from the oilsands sector.

Saying it will no longer underwrite companies that rely on profits from “the most carbon intensive” fossil fuels on the planet, Zurich Insurance Group on Tuesday signed on to a United Nations-backed pledge that aligns businesses with the Paris Agreement goal of halting global temperature rise to 1.5 C above pre-industrial levels.

The decision by the Swiss company, which generated $67.6 billion in revenue last year and has 54,000 employees worldwide, including some in Calgary and Edmonton in oil-rich Alberta, comes four months after Canada’s regulator of financial institutions issued a statement asking all insurers to “develop strategic approaches for making the transition to fewer carbon-linked assets.”

In its announcement, Zurich said it would generally no longer underwrite or invest in companies that “generate at least 30 per cent of their revenue directly from the extraction of oil from oilsands.”

It said it would also reject companies that are operators of "purpose-built" transportation infrastructure for oilsands products, "including pipelines and railway transportation," referring to oil-by-rail.

The company vowed to “proactively engage” with its customers over the next two years to help them adopt new plans to “reduce their exposure” to coal, oilsands and oil shale.

​​​'Among the most carbon-intensive fossil fuels'

David Hilgen, media and public relations manager for Zurich North America, told National Observer that the decision to include the oilsands in the company’s new policy “is based on the fact that these are among the most carbon-intensive fossil fuels.”

Oilsands crude is a tar-like substance, buried among clay and sand, that requires large amounts of water and energy to mine. Once the product is out of the ground, it needs more energy to upgrade into crude oil or to change its composition for transport on pipelines. Crude oil then requires still more energy to refine into useable products like gasoline, and to transport these products to store shelves or gas stations, where consumers can burn them to release emissions.

On top of this, the majority of crude oil produced in Western Canada is heavy and high in sulphur, which costs more to refine and takes more time to process than light, low-sulphur crudes that are found in other parts of the world.

Thus, the oil and gas sector is also Canada's fastest-growing source of greenhouse gas emissions, according to recent federal estimates.

On June 18, the Trudeau government re-approved the Trans Mountain oil pipeline and expansion project, which will drastically increase the flow of oilsands crude to the B.C. coast.

The oilsands represent the bulk of Canada's claim to containing the world’s third-largest reserves of crude oil, after Saudi Arabia and Venezuela.

Hilgen said the company “considered all countries and regions globally” before settling on its policy that includes oilsands.

It's unclear precisely what oilsands or pipeline companies would be affected by Zurich's move. Asked about Canadian clients, Hilgen said that "as a matter of company policy, we have decided not to divulge how many companies may be affected by the new policy."

Requests for comment from the Trans Mountain corporation, the office of Natural Resources Minister Amarjeet Sohi and the office of Alberta Energy Minister Sonya Savage were not immediately returned before publication.

Trevor Tombe, an associate professor in the University of Calgary's department of economics, said global capital markets are so large that a single entity choosing not to supply services would have limited, if any, impact on the overall market.

Even proponents of oilsands-divestment campaigns, he pointed out, don't suggest that a single company's decision to divest would fundamentally alter the financial landscape.

But it is another brick in the wall, he said. "Each one company is not itself moving the needle in a measurable way, but as more and more companies do this, then it can," he said.

"So the question is, how many more insurers, or how many more banks, will make decisions around how they engage with companies that may have bad climate policies?"

Central banks and financial regulators around the world are in the “early stages of investigating the implications of climate change for the economy and the financial system,” noted a report released two weeks ago by a federally appointed expert panel on sustainable finance.

In May, the Bank of Canada listed climate change as one of six vulnerabilities in the Canadian financial system. It said the costs of a transition to a low-carbon economy would be “felt most in carbon-intensive sectors, such as the oil and gas sector,” and assets may become stranded, losing most of their value.

The Office of the Superintendent of Financial Institutions (OSFI), which regulates insurance firms along with banks and other financial bodies in Canada, released a February newsletter outlining the implications of climate change for property and casualty insurance companies.

The regulator laid out three categories of risk linked to climate change: physical risks, like damages caused by flooding or wildfires; investment risks, like oil and gas assets being devalued or stranded; and liability risks, like class-action lawsuits that try to recover losses due to these misrepresented values.

OSFI media representative Gilbert Le Gras told National Observer that the regulator welcomed the expert panel report and would review it with interest.

“We expect the entities we oversee to be ready for any number of risk scenarios, and the principles in our guidance and supervisory standards encompass many of the issues climate risk presents,” he said in an email.

Speaking at the launch of the panel’s report, Finance Minister Bill Morneau said he had talked with Intact Insurance CEO Charles Brindamour, who he said told him about the “increasing challenge” in Eastern Canada, because of flooding, and Western Canada, because of wildfires. Both phenomena have been linked to the climate emergency.

“All of the estimates they've made have actually been exceeded over time,” Morneau said of Intact Insurance’s risk calculations. “The challenge is real and we recognize that.”

Hilgen said the company realized its previous coal policy from 2017 needed to be accelerated and expanded after a report by the Intergovernmental Panel on Climate Change (IPCC) concluded there needed to be a “steep reduction” in the use of coal. He also said the firm acknowledged “overall progress toward the Paris Agreement goals is slow.”

The pledge signed by Zurich, the UN Global Compact Business Ambition Pledge, is based on the October 2018 conclusion of the IPCC of calamitous consequences of global heating beyond 1.5 degrees.

“As one of the world’s leading insurers we see first-hand the devastation natural disasters inflict on people and communities,” Zurich CEO Mario Greco said in a statement. “This is why we are accelerating action to reduce climate risks by driving changes in how companies and people behave and support those most impacted.”

“During the 24 months, we will continue to engage with both customers and investee companies in a risk-based dialogue,” Hilgen said.

“Depending on the outcomes of these dialogues, Zurich will either facilitate a transition to an alternative insurer or explore whether an underwriting and investment exception should be granted based on their mid- to long-term transition plans.”

The company also announced it would convert its global operations to renewable power by the end of 2022.

And it has joined an advisory group of the Science Based Targets initiative, a project connected to the UN Global Compact’s pledge, as well as the World Wildlife Fund and other groups to set carbon-pollution reduction targets in line with scientific conclusions about decarbonization.