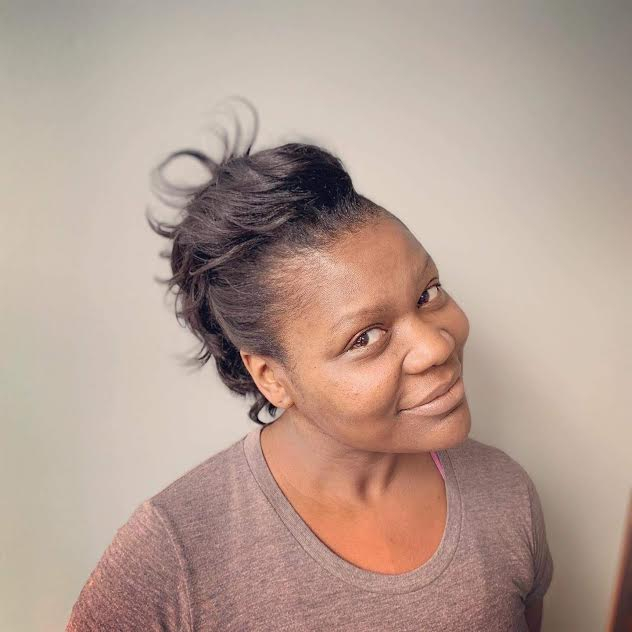 Erica Ifill in a photograph provided by Ms. Ifill
Previous story
Next story

Like Donald Trump’s latest idiotic tweet, climate change is trending. But, as usual, communities of colour are back of the bus when it comes to environmental protection in Canada.

Like everything else, climate change and the environmental policies surrounding it have been gentrified to appeal to comfortable white existences while ignoring communities of colour, who are still fighting for environmental justice.

And we have an environment minister — Catherine McKenna — who has yet to acknowledge the unequal distribution of concern for various areas hit by environmental upheaval.

Case in point: the 2019 Ottawa floods. Amid countless stories of mainly white flooding victims, did anyone bother to care about the members of the Kashechewan First Nation, a community on James Bay’s western shore that faces chronic flooding, chronic upheaval and chronic suffering?

The federal government has long promised to relocate the nation to higher ground. In 2017, Prime Minister Justin Trudeau’s government signed an agreement to that effect. A revised version of the deal was signed in May by Indigenous Services Minister and human participation ribbon Seamus O’Regan. But, so far, funds have not been allocated to achieve that end.

The minister has said, “We are working on it.”

Who needs environmental justice when we have the assurance of Seamus “never met a tone-deaf tweet I didn’t like” O’Regan? This is what sustainable white supremacy looks like. Much of the policy dedicated to the climate change crisis ignores how effects are distributed throughout the country and who bears the brunt of those effects.

The geographic distribution of landfills, toxic waste dumps and other hazardous waste is asymmetrically located near communities of colour, the working poor (who are made up disproportionately of people of colour and immigrants and refugees) and Indigenous communities.

Grassy Narrows is one of the most infamous cases that has cemented itself in the national consciousness after decades of obscurity. It’s basically become the hot girl in the club of Indigenous issues ⁠— everybody flexed from Andrew Scheer to Trudeau to Niki Ashton. The dumping of mercury by Reed Paper (Dryden Chemicals Ltd was a subsidiary) in Dryden, Ont., in the 1970s was disregarded by the Ontario government, which “declined to take action for decades, largely ignoring the suffering of the Grassy Narrows First Nation and Wabaseemoong peoples. Over and over, the Ontario government chose to do nothing. It chose not to remove the sediment, not to investigate in more detail, not to monitor whether mercury levels were indeed declining. In other words, it chose to allow the ongoing poisoning of the communities.” This was the statement of the 2017 environmental report from Ontario’s Environment Commissioner Dianne Saxe. With oversight such as that shown by the Province of Ontario, Grassy Narrows has more to fear from its own government than from any other entity.

And when protesters demanding action on Grassy Narrows dared interrupt moneyed and privileged white people at a Liberal fundraising event, they were mocked for their efforts. Although the Prime Minister, or The Mocker, apologized and promised remediation, it has yet to arrive. When asked why, the refrain was — you guessed it — “We’re working on it”.

Africville is another example of environmental racism. Initially settled by runaway slaves, Africville was a small community of Black Canadians to whom many of the indispensable services expected from a municipal government, such as sanitation and water services, were never extended. On top of that, the City of Halifax, as well as various companies, dumped its garbage in the community, exposing Black Canadians to untold levels of toxic waste poisoning throughout the twentieth century.

The Environmental Noxiousness, Racial Inequities & Community Health (ENRICH) Project tracks the location of waste facilities and their proximity to Black and Indigenous communities and the pattern is unmistakable. These dumping decisions are made at the government level and represent a type of environmental terrorism that causes generational trauma to those who lose loved ones due to adverse psychological and physical health effects.

Suddenly Canada doesn’t look that different from that country that keeps children in cages.

Regarding the example set by

Regarding the example set by the powers-that -be who created and exacerbated the Africville crime -against -humanity , be it known that it was not limited to the generations-long denial of common, municipal services( water, sewer, street maintenance , street lighting, paving, ( remember, this was in the middle of the provincial capital), police protection, mail delivery, etc. . They bribed, or attempted to bribe , elderly, unsophisticated black elders with suitcases filled with ONE-DOLLAR BILLS and threatened the struggling parents of families who had occupied those lots for many generations with EXPROPRIATION of those lands AND , in a final act of dismissal of any regard for humanity, MOVED THEM BY THROWING THEIR BELONGINGS onto City-owned GARBAGE trucks!!!
And the passage of time has not changed a damn thing; in Lincolnville, there has still, after decades of quiet, reasoned representation to government by the residents , been no movement toward restoring pure , unpolluted drinking water to the long-suffering, population of that historic, community of colour who lost their access to good well-water because of illegal , longterm dumping in their community by indifferent outsiders who discounted them entirely as citizens of the province and nation we like to pretend accepts all as equals under the law . When the garbage trucks dumped their loads at Uniacke Square , the “ new, modern, community “( read : PROJECT!) and, after the guts had been ripped out of the century-plus community with the unceremonious smashing of the church, homes and the human construct of familial roots, interconnections and history, there was nothing left either got the people or in the people. Africville was dead. Now , the city wonders why young black men object to street checks, why black families lack hope and why black children cannot take their rightful place in the fabric of the province and nation! This is what happens when a society waged WAR on a PEOPLE! This is what happens when one part of our society removes everything from another that defines it , that supports it and nourishes it! This is what it is to have NO COMMUNITY! A living death.