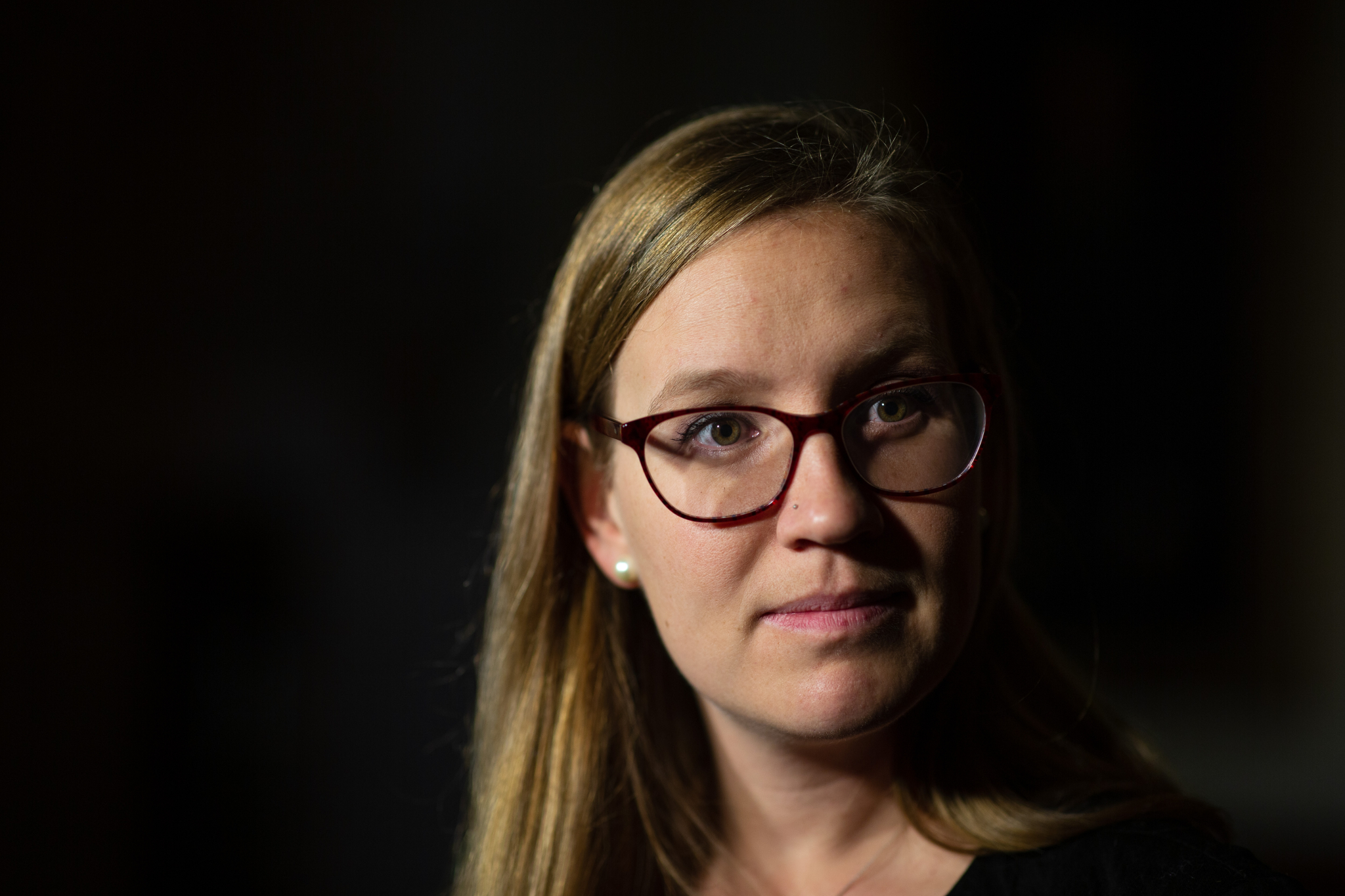 Canada’s anti-election-meddling panel will look into domestic threats as well as foreign interference during this fall’s campaign.

But the government officials tasked with probing attempts to subvert Canada’s free and fair elections will require all members of the panel to sign off before informing the public of an incident.

That’s because the panel sees its power to go public as a last resort, and would prefer that journalists and civil society organizations keep citizens informed through debunking conspiracy theories or exposing fake social media accounts before disinformation spreads too far.

Federal government officials speaking on background revealed these and other details of Canada’s Critical Election Incident Public Protocol in a briefing Tuesday. The briefing was related to a cabinet directive that was published July 9, and first announced by Democratic Institutions Minister Karina Gould.

“Canada’s democratic institutions have to be prepared to face incidents similar to those we have seen in other elections around the world,” Gould said in a statement. “This, combined with the various measures announced earlier this year, will allow us to uphold the trust and confidence that Canadians have in their democracy.”

The protocol lays out what should happen when officials discover evidence of broad-based election interference, similar to the 2016 Russian-linked hacks in the U.S. presidential campaign, or the 2017 hack of French President Emmanuel Macron's emails.

Examples of interference are things like the hacking of party websites, seeding of false information into leaked documents, attempting to trick campaign workers into exposing their passwords, intimidation of riding associations and blackmail.

Canada’s cyber-spy agency, the Communications Security Establishment, has already warned this year that Canadians are “very likely” to be targeted by foreign meddling in connection with the election. Such activity is frequent and widespread across elections in countries that are part of the Organisation for Economic Co-operation and Development, CSE has said.

Officials say they continue to observe activity in line with what they have seen previously, such as foreign hackers digging around Canadian government servers checking for weak spots, and they expect activity will ramp up as the fall election campaign approaches.

Foreign actors could work through domestic ones

While the protocol says “the focus should be on foreign interference,” it also leaves the door open for domestic attacks. Foreign sourcing may not be possible, it says, or foreign actors could be working through domestic ones.

"Ultimately, it is the impact of the incident on Canada’s ability to have a free and fair election that is at issue in the determination of whether the threshold has been met, and if a public announcement is required."

Automated phone campaigns are continuing this year: one recent text-message campaign, launched by a group called Canada Strong and Proud, which takes a negative view of the Liberal government's carbon-pricing system, asks recipients "do you agree that we must scrap the carbon tax?"

Elections Canada has boosted the security of its data centres with the help of government security agencies, an official said. As well, it has installed a social media unit to monitor for incidents like a website impersonating the agency.

The federal government first unveiled its plan to develop a system to warn Canadians about malicious actors in February. Gould also introduced the Canada Declaration on Electoral Integrity Online in May.

That document is intended to establish a set of responsibilities that Facebook, Twitter and Google are expected to follow to “combat disinformation,” and “apply their latest advancements and most effective tools” to protect democratic processes and institutions.

The Trudeau government’s changes to elections law, Bill C-76, also gives the commissioner of Canada Elections new powers to crack down on impersonations, false statements and malicious use of computers.

Canada’s new protocol says that national security agencies will report emerging developments and potential threats to a panel made up of the clerk of the privy council — Canada’s top civil servant — as well as the prime minister’s national security adviser and three deputy ministers from the Justice, Public Safety and Foreign Affairs departments.

The panel will operate according to the government’s “caretaker” mode, a convention whereby, during an election campaign, announcements are made by public servants and government restricts itself on policy matters and spending, except in unusual circumstances.

During the writ period, the panel will look into various actions to determine if it should warn the public.

If the panel unanimously votes to go public, it will first warn the prime minister, the other party leaders or designated officials, and Elections Canada, and then the clerk will ask the relevant agency to issue a public statement.

That means that even one out of five of the panel members can block a public statement. Officials stressed Tuesday that the bar was intentionally being set high, so that the panel doesn’t feel obligated to intervene frequently.

Determining whether the threshold has been met “will require considerable judgment,” the protocol states. The panel will look at “the degree” to which the principle of free and fair elections is compromised, the potential to “undermine the credibility of the election” and the confidence in the intelligence.

Officials are hoping that media reporting will help the panel do its job. An example given was news coverage that debunked a false claim about NDP Leader Jagmeet Singh.

National Observer has launched its own election integrity reporting project, which will cover issues like disinformation and conspiracy theories ahead of the election and during the campaign.