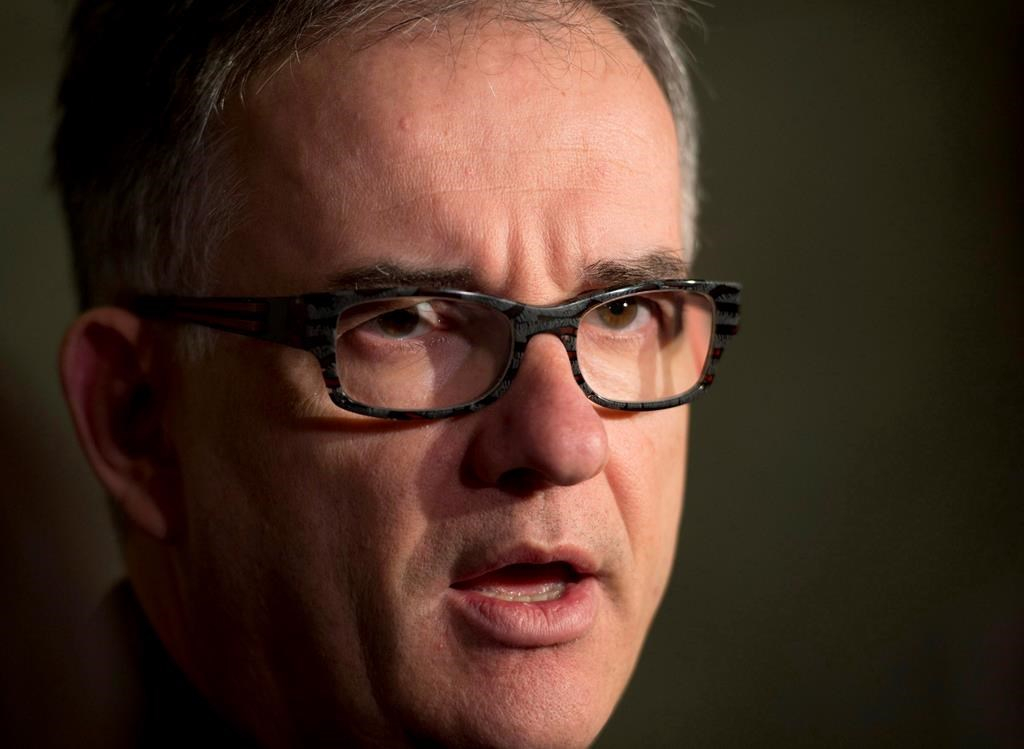 Quebec Health Minister Réjean Hébert responds to reporters questions before entering a party caucus, on December 3, 2013 at the legislature in Quebec City. File photo by The Canadian Press/Jacques Boissinot
Previous story
Next story

Former Parti Québécois minister Réjean Hébert says he will seek to be a candidate for Justin Trudeau's Liberals in a Montreal-area riding in the October federal election.

Hébert made the announcement today at a restaurant in Longueuil surrounded by his family.

The former provincial health minister will go up against local city councillor Éric Beaulieu in a bid to run for the Liberals in the riding of Longueuil-Saint-Hubert against the incumbent, the NDP's Pierre Nantel.

Hébert says his interest in federal politics lies in defending health care issues, including home care and the impact of climate change on the health of citizens.

While health care falls under provincial jurisdiction, Hébert believes the federal government can play an important role in getting the provinces to approach care differently.

Hébert, dean of the School of Public Health at the Université de Montreal, was provincial health minister between 2012 and 2014 under Pauline Marois' short-lived PQ minority government.