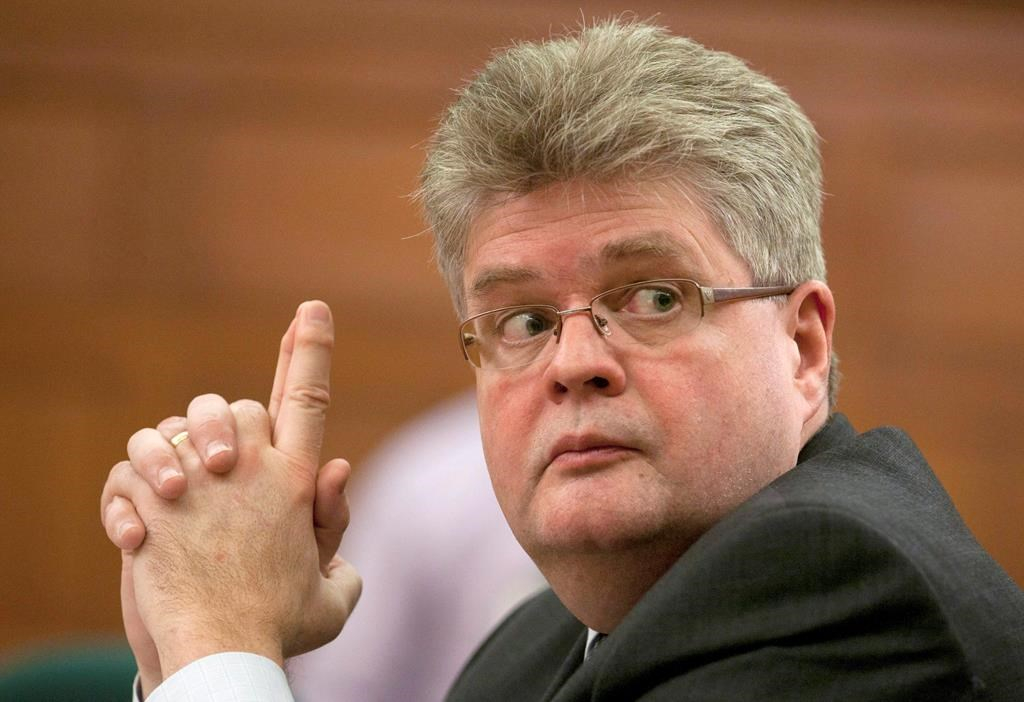 Mario Dion's appointment as ethics commissioner in 2017 was slammed by opposition MPs as "just ragingly incompetent and frustrating and cynical.”

How can we trust you, they thundered. We weren't consulted before you were hired. Your history in the civil service is checkered.

"Are you tough, are you fair, are you a dog with a bone?" NDP MP Nathan Cullen asked Dion at a hastily-convened committee to review the appointment.

While opposition parties may not have trusted the appointment, they certainly didn't hesitate this week to trust the damning report Dion has now released on Prime Minister Justin Trudeau.

In a withering review released Wednesday, Dion concluded the prime minister broke ethics law when he pressured Jody Wilson-Raybould, who was attorney general at the time, to halt the criminal prosecution of Montreal firm SNC-Lavalin. The firm is facing bribery charges related to its overseas work.

Dion is not granting interviews at this time, his office said, noting the report speaks for itself.

Speak it does. Sixty-three pages ripping apart the way Trudeau and his team went to bat for the engineering giant in a bid to protect it from prosecution and in turn potential financial and political fallout.

Trudeau has said he disagrees with some of the findings, but accepts responsibility.

It's a response that may or may not resonate with the 62-year-old Dion, who described his view of the relationship between his office and elected officials in a speech at York University last year.

"Public officials and ethics commissioners are not adversaries," he said.

"They must work together to uphold the highest standards of integrity in support of the effective functioning of democracy in Canada."

Dion joined the civil service in the 1980s in the Justice department, moving up to a succession of top jobs in three arms-length government agencies: the Parole Board, the Commissioner of Public Integrity and the Immigration and Refugee Board.

Those appointments came from both Liberal and Conservative governments, a fact he took pains to point out when his appointment to the ethics job was questioned.

The Liberals had promised to consult before filling the post, but instead just informed the other parties that Dion was going to be the one.

That, coupled with an auditor general's report finding "gross mismanagement" in the handling of two files under Dion's watch as the Commissioner of Public Integrity, saw some MPs question whether he was the right fit for the ethics post.

There were also concerns he wouldn't follow through with investigations already underway when he took over. He was non-committal about them when asked, saying he wanted to review the work himself. He later said he would continue them all.

That response may have reflected his earliest education: he was trained as a lawyer in Quebec, where codified laws guide decision making, not past decisions as in the common law system. So, he told the York University audience in 2018, he tends to focus first on what the law says, not how it was applied in the past.

"I believe that rigour on the part of my office is very important," he said.