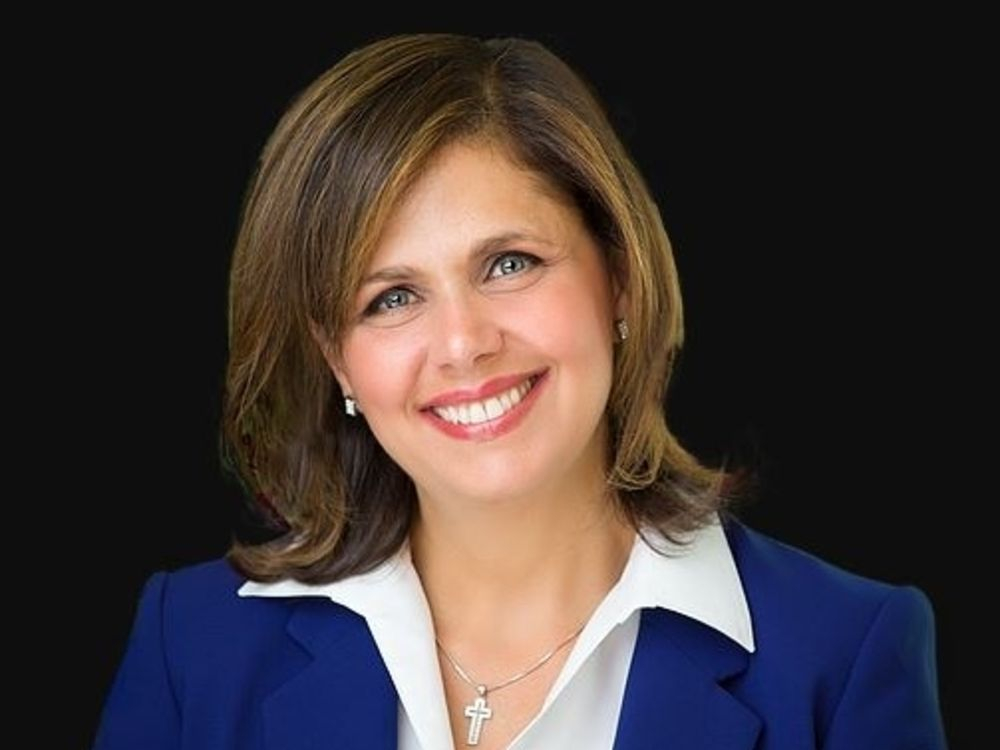 What does Ghada Melek, the federal Conservative candidate for Mississauga-Streetsville, have in common with Coalition Avenir Québec parliamentarians?

The same misguided belief that religious symbols and public spaces in Canada are somehow in conflict.

For decades, since the Multiculturalism Act of 1988, Canadians have put forth societal ideals that celebrate religious and cultural differences while making room for everyone.

But the same divisive and discriminatory politics that turned Quebec’s infamous Bill 21 into law last month are now springing up in Mississauga, Canada’s sixth-largest city.

I was born in Mississauga, where our public education, much like curriculum across the country, has raised whole generations on the welcoming and inclusive understanding that public spaces should not erase diversity to be made “neutral.”

I grew up with Canadians of all strides, rightly believing that the removal of diverse expressions, identities and cultures fosters discrimination and exclusion. As a community leader and religious studies researcher, I have spent years promoting the fact that we all benefit in cultural and religious literacy and in deeper social cohesion from having the richness of Canada’s many traditions present in public spaces.

It seems, however, that in Eastern Canada, such values are increasingly under threat. While Quebec parliamentarians stop veiled Muslim women, Sikh turbaned people or kippah-wearing Jews from gaining employment in the public sector under Bill 21, Melek is bringing similar anti-multicultural values to Ontario and her federal Conservative campaign.

Melek spent a good part of 2018 advocating against the presence of Muslim interfaith ads promoting tolerance of the hijab on Mississauga city buses.

The bus ads were sponsored by a group called the Islamic Circle of North America (ICNA), and featured a photo of a woman in a headscarf captioned: “A head covering (honoured) by Mary, Mother of Jesus, and worn by Muslim women.” Melek found this “offensive,” despite the fact that Mary is a highly revered and central figure in Islam. Melek argued in her letter to city council that “promoting religious symbols on city property... was unacceptable” and that she was insulted by the ad making reference to Mary’s “2,000-year-old dress.”

OPINION: Andrew Scheer said he would never support a bill that banned religious symbols at the federal level if he were prime minister. So why is he supporting an Ontario candidate who seems to uphold the banning of some religious symbols in public?

Melek is a Coptic Christian immigrant from Egypt, and posits herself as such on her campaign posters, which feature her wearing a large crucifix. One can only assume that her distaste for religion in public spaces applies only to certain religions, namely Islam. This sentiment is corroborated by the fearmongering and outright falsities about Islam and Muslims in North America found on her since-deleted social media posts — posts which cost her the provincial nomination for Mississauga-Streetsville during the last election.

For example: a number of Melek’s tweets from 2013-14 cited articles from a number of Islamophobic outlets, some of which outright warned against the influence of Islam and Islamists in the west, according to a report by the National Post.

While Melek told the National Post that the Twitter posts — which date from 2013 and 2014 — were an emotional response to mass protests against her native country’s then-president, Muslim Brotherhood-affiliated Mohamed Morsi, the posts reflect her deeply troubling views and her willingness to employ extreme-right tropes to further false, dangerous and irresponsible views of Muslim communities living in the west. Her posts included pushing the views of individuals like self-appointed pseudo-expert on Islamic Extremism Zuhdi Jasser, and the Clarion Project, a non-profit group that creates and distributes anti-Muslim propaganda.

Perhaps the most troubling part of these developments is that Melek’s problematic views are being met with silence from Leader Andrew Scheer and the federal Conservative Party, who seem disinterested in investigating her condemnation by the provincial Conservatives in 2018.

Welcome Ghada Melek to the Conservative Team! The momentum is building for our positive Conservative vision - SHARE the good news!#cdnpoli pic.twitter.com/rktFjjNqVI

Scheer openly disagreed with Bill 21 and was clear that he would never support a similar bill banning religious symbols at the federal level if he were prime minister. So, why now support an Ontario candidate who seems to uphold the banning of religious pluralism in secular society? Why effectively endorse a candidate who feels that religiosity should not be found in the public sphere at all — even on a Charter-protected advertisement? For a leader like Scheer, who seems to pride himself on being a proponent of freedom of expression, how can he stand by a candidate like Melek, who has advocated against it?

Scheer needs to be quick and decisive by removing Melek from the ballot, and setting a tone for the coming federal election this October that scapegoating Muslims and identity politics are not welcome. It would send a direct message that religious intolerance and supporting the removal of multicultural diversity from Canadian values are neither promoted nor tolerated by the Conservatives.

Politically ambitious individuals who hold beliefs which divide Canadians have no place in our elections or representing Canadian people. This is a standard we should expect every political party to uphold, and the federal Conservatives can uphold it by finding a new candidate for Mississauga-Streetsville.

Imam Ibrahim Hindy runs Dar Al-Tawheed Mosque in Mississauga. He serves as a board member of the Muslim Council of Peel. He has been an active voice against hatred and xenophobia.

Really! What a beautiful

Really! What a beautiful world this would be if we were all either athiests or agnostics! I know, I know. We would still have to live with the petulant, the greedy, the mentally sick, but perhaps the people who simply believed and practiced the "Golden Rule" would become dominant. The so-called biblical ten commandments wouldn't be necessary if we all decided simply to be nice to each other, respect each other and parents and teachers would insist that this be the rule right from babies on up.
Somewhere down the line people like Scheer and Melek decided that (a) they are better than most people, (b) their ideas about how a society should be are better than most people, (c) moral conduct does not apply to them.

Both are narcissistic individuals who should be shown the gate. They are not fit to be out leaders or our representatives.

Nothing against agnostics or

Nothing against agnostics or atheists ... but if all the members of every religion actually honored the requirements of their religions, the issues talked about in the article would not exist.
But there are atheists who aren't willing to "live and let live" and "have a problem with" the issues in the article, too ...