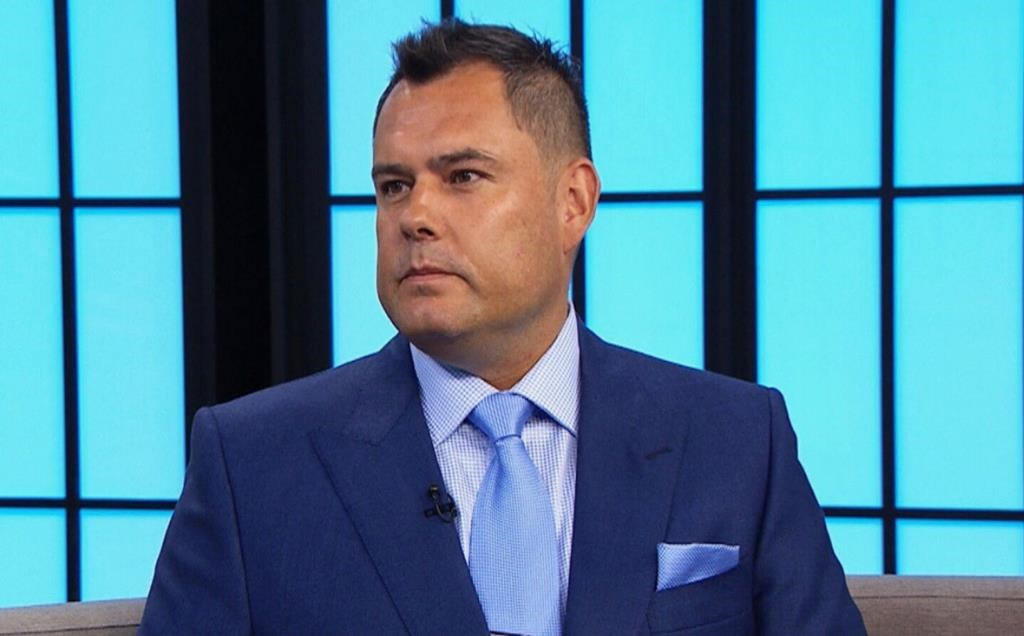 Jesse Thistle, an assistant professor of Metis Studies at York University in Toronto, is shown in a handout photo. Handout photo by Jesse Thistle
Previous story

Indigenous people are spending fewer nights in homeless shelters than non-Indigenous users, a finding from federal researchers who warn in internal documents that the result points to more problematic — or even insidious — issues in the country's housing system.

The study found that no matter the community, Indigenous people were over-represented in emergency shelters, making up about 30 per cent of users despite only being about five per cent of the national population.

Underlying that concern was that Indigenous users were less likely to stop using shelters because they had found more stable places to live, with almost one-third instead leaving for "whereabouts unknown," officials write in the documents obtained by The Canadian Press under the Access to Information Act.

Indigenous experts who reviewed the findings say that the figures may underestimate the scope of the housing problem, and point to a growing need for more on-reserve housing and concerns about racism in the private housing market.

Researchers with Employment and Social Development Canada concluded something similar, writing in a presentation about the study that the results suggest Indigenous people "experience barriers in finding stable housing."

The study has been in the works for months and is not yet public. It's the first time nationwide shelter data has been used to delve deep into the issue of Indigenous homelessness.

The review looked at shelter data from 46 communities in Canada in 2016, capturing almost 133,000 shelter users, including an estimated 41,100 Indigenous people.

Some communities were dropped from regional breakdowns because of incomplete data, including Canada's largest city, Toronto. The numbers also don't capture those who are couch surfing —bouncing between other people's homes, which Indigenous experts suggest is common — or living outside.

Inuit, too, were also found be more likely to use shelters than First Nations, Metis and non-status Aboriginals.

Indigenous women in shelters with children often spend their days shuttling among schools, medical appointments, and meetings to land social assistance and housing — all the while worrying they'll be reported to child-welfare advocates, said Pamela Beebe, an Indigenous cultural education and protocol specialist at the University of Calgary who has also worked in Indigenous women's shelters.

On top of that, finding a place to rent can be difficult, she said.

"There are a lot of small towns where it's really hard to find housing if you are Indigenous because of stereotypes that exist," said Beebe, from the Kanai First Nation in southern Alberta.

"They're not coming out and saying, 'You're Native and I don't want to rent to you' — well, one guy did," she said, recalling her own experiences, "but most of them don't. They'll say something like, 'you people.' "

Without permanent places to live, Indigenous women may bounce between shelters, or go back to abusive situations they were originally fleeing, she said.

Thistle, a Metis-Cree whose memoir "From the Ashes" details his own life on the streets, said the federal government should, as a first step, rethink how it funds shelters — aside from improving housing on reserves.

"A big chunk of the pie really needs to represent the population of homeless people on the ground," Thistle said.

Shelters that focus on Indigenous users have taught people their languages and traditions, which help forge connections to community and identity. The lack of those connections can be a unique factor in Indigenous homelessness, he said.