Animals are the real victims 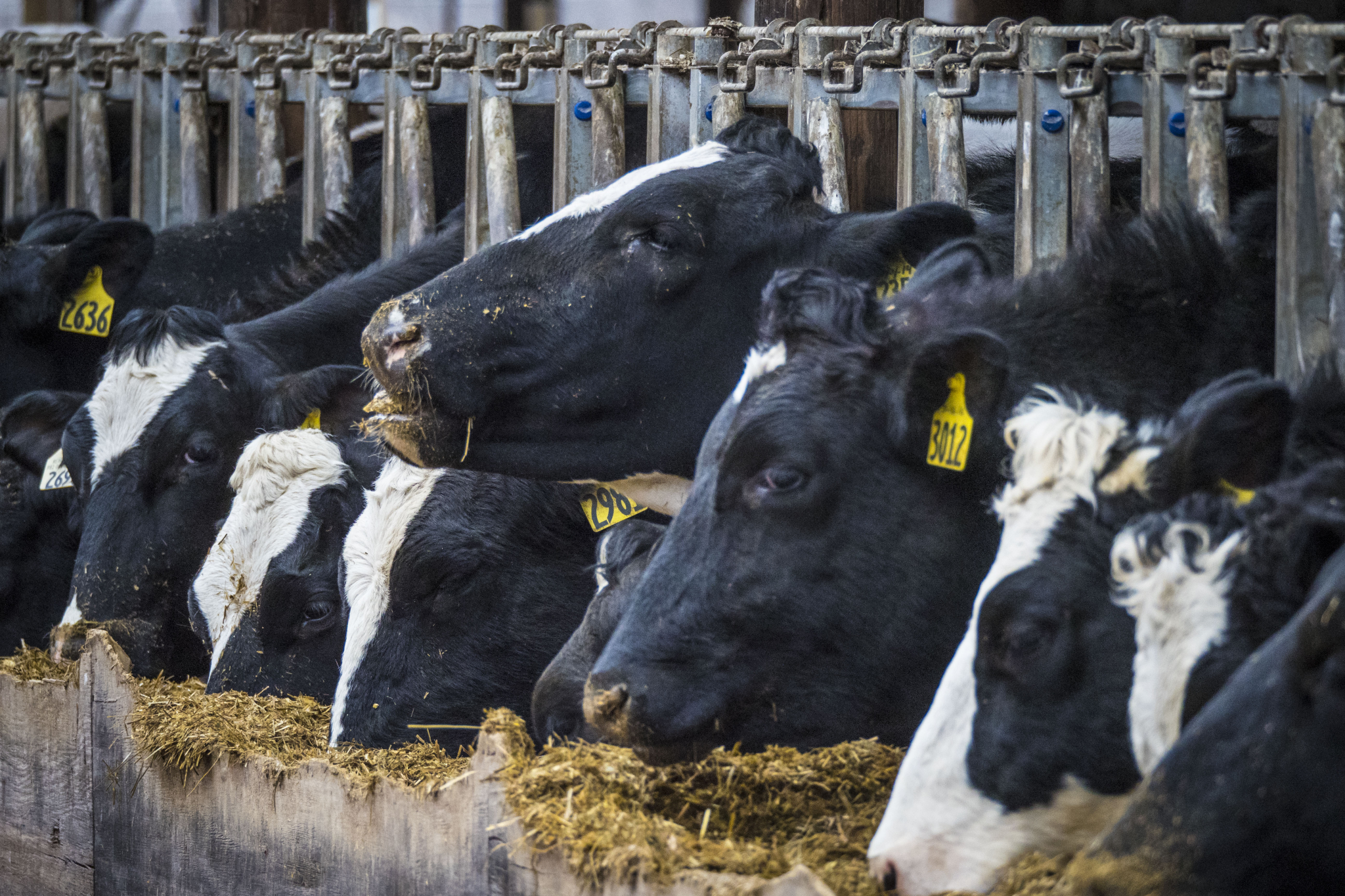 Canadian animal farmers and slaughterhouse owners are frightened, they say, of animal and climate activists increasingly entering their properties uninvited, documenting what they find and sharing it online for all to see.

They want greater legal protection for themselves, they say, and greater punishment for the activists breaking the law with their non-violent violations of personal and professional property. Animal farmers and slaughterhouse owners are the victims, as they spin it, of the peace-sign-wielding activists. The animals — their property and the ones being bred, exploited and slaughtered — rarely seem to enter into the conversation.

Given this context of activists (often bearing flowers, vegan pastries and other gifts for farm staff) versus animal farmers, the victims are most certainly not the farmers. The humans who have freely chosen this livelihood — who can leave at the end of each day to go home to their families — are not the ones in need of legal protection and are not the ones worthy of your sympathy.

The actual victims in this scenario are the animals — the ones existing on industrialized farms with little to no legal protection, enduring common and accepted cruel farming practices such as “piglet thumping” (slamming the heads of baby pigs into concrete as a means of euthanasia), male chick maceration (throwing male chicks into large metal grinders, alive), the removal of their babies right after giving birth (as in dairy production), etc.

And that’s just the permissible stuff within the largely self-policed industry. The egregious cases of animal cruelty, of course, are less likely to occur as activists stand watch. Those acts, as has been documented time and time again, are witnessed when activists go undercover.

The common thread here is it’s only thanks to animal activists, who take the risk of documenting farms, transport trucks and slaughter facilities, that the public is ever made aware of the truth of animal agriculture.

"When we have a system which is fundamentally broken — with government reinforcing, rather than regulating, industry abuses — it’s up to ordinary people to take action ourselves to hold our elected officials accountable to the will of the people," reads a statement from international animal-rights group Direct Action Everywhere, which regularly participates in farm trespassing and slaughterhouse lockdowns.

So as animal farmers take to government and media to share their plight — their terror and distress regarding activists entering their properties — consider what it is they are really afraid of. Is it of activists arriving in peace, taking proper biosecurity measures, with only the intent of bearing witness, documenting and sharing? Or are they actually afraid of their long-hidden secrets being exposed and their profits taking a hit?

And as animal farmers and slaughterhouse owners position themselves as the victims, consider those living in real fear: the animals — often babies — crammed into massive, filthy sheds, enduring inherently cruel standard farming practices as they await early death.

Though activists may be acting illegally, while those exploiting and killing animals for profit are deemed lawful, this does clearly defy who in this context is doing right, and who is doing wrong.

As Leo Tolstoy once said, “Wrong does not cease to be wrong because the majority share in it.”

Jessica Scott-Reid is a Canadian writer, animal advocate and plant-based-foods expert. Her work appears regularly in media across Canada and the U.S.