Letter: Why I voted for Elizabeth May's Greens

By Warren Bell | News, Politics
#49 of 55 articles from the Special Report: Letters to the Editor 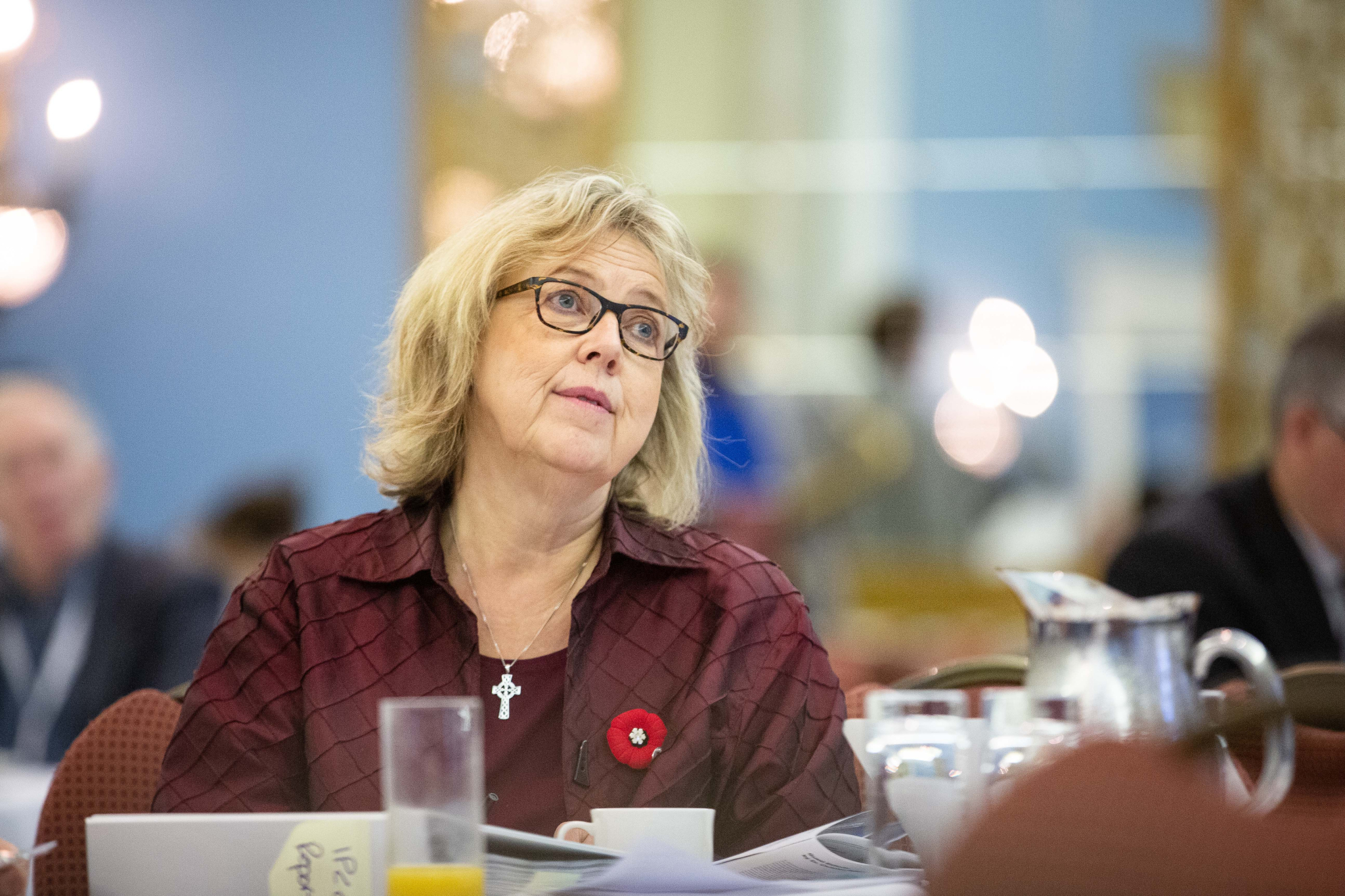 Photo of Elizabeth May by Alex Tétreault
Previous story
Next story

On Friday, October 11, I voted in the federal election, one of 4.7 million Canadians taking advantage of widespread advanced polls. But I did so with a heavy heart.

I could not vote for the People’s Party of Canada, the Conservative Party, or the Liberal Party. I could almost vote for the NDP, in large measure because of its thoughtful and mature leader, Jagmeet Singh.

Ultimately, I could only vote for the Green Party, knowing full well that under the current electoral system, my vote would vanish into the ether.

I have been a family doctor for over four decades. A quarter-century ago, I and two colleagues founded the Canadian Association of Physicians for the Environment. We did so knowing that if we could display the harms that environmental degradation visited on human health, as doctors, we might precipitate positive change.

But now that we and the rest of Earth’s human population are faced with an utterly explicit planetary crisis, our politicians and the system they work in are mostly shying away from positive change.

Who I couldn't vote for, and why

Maxime Bernier and the People’s Party of Canada’s vision seems to be firmly rooted in the 19th century, when white Europeans ruled, when resource extraction was everything, and international relations were dominated by the power-driven realpolitik of colonial powers.

Andrew Scheer and the Conservative Party have advanced a titch – up to about the 1950s – but are otherwise strikingly similar to the PPC. Scheer professes disingenuously that if he urges the captains of industry to take the climate crisis seriously, they will ignore their shareholders’ pocketbooks and do so – knowing full well that they will do no such thing.

The Liberal Party and Justin Trudeau unceremoniously dumped proportional representation, spuriously claiming that Canadians just weren’t interested. It was clear that his party’s rhetoric and actions were widely divergent.

Despite cosmetic actions regarding women in power, protecting the environment and respecting Indigenous peoples, and a less dictatorial delivery than his predecessor’s, Trudeau nevertheless bought a pipeline, generally paid lip service to Indigenous rights, and banished Jody Wilson-Raybould because she would not bend to the will of SNC-Lavalin.

Ultimately, I could only vote for the Green Party, knowing full well that under the current electoral system, my vote would vanish into the ether. #cdnpoli #oped

As for the New Democratic Party and its poised leader Jagmeet Singh, at least he and his party recognize that this country is populated by human beings, and not simply by corporations cleverly disguised as persons. But the NDP’s ongoing affiliation with big unions is troubling, because some are focused mindlessly on job development – for example for the benighted Site C dam and the even more problematic LNG Canada project.

Who I did vote for, and why

And so I come to the Green Party of Canada.

All parties fail, in their actions, to meet and fulfill all the commitments they make in the heat of election one-upsmanship. But the Green Party has three strong features that override my generalized despair.

First, it has a woman leader – and no ordinary woman. Elizabeth May is fiercely intelligent and well-informed, dramatically less partisan than any of her political rivals, and engaged in ethical advocacy right back to her childhood. Second, the party has an unflinching commitment to action on the climate crisis, far beyond any of the measures proffered by the other parties. Third, it has been steadfast in its commitment to proportional representation, the electoral system adopted by most democratic countries around the world, and far more stable than our decrepit first-past-the-post system. It can facilitate the collaboration necessary to advance strong and sustaining national policies.

I live in one of the most conservative ridings in B.C. (North Okanagan Shuswap), which would elect a conservative MP even if the candidate were someone’s pet gerbil. The likelihood that my vote for the Green Party would register under the current electoral system is virtually zero.

Nevertheless I cast my vote for the GPC, because when I am on my deathbed, I want to be able to look into the eyes of my grandnieces and grandnephews, and their children, and have them know that, in Canada’s national political arena, I tried to leave them a livable, secure world.

Perhaps, if enough voters punish troglodytes Bernier and Scheer, ignore Trudeau’s unreliable pledges, and exercise their franchise to give the NDP – or best of all, the Green Party – a measure of political clout, then things will turn out well for future generations.

I wait, and I wonder.

Vote as if it's an emergency, Canada.

By Harvey McKinnon | Opinion
Letters to the Editor