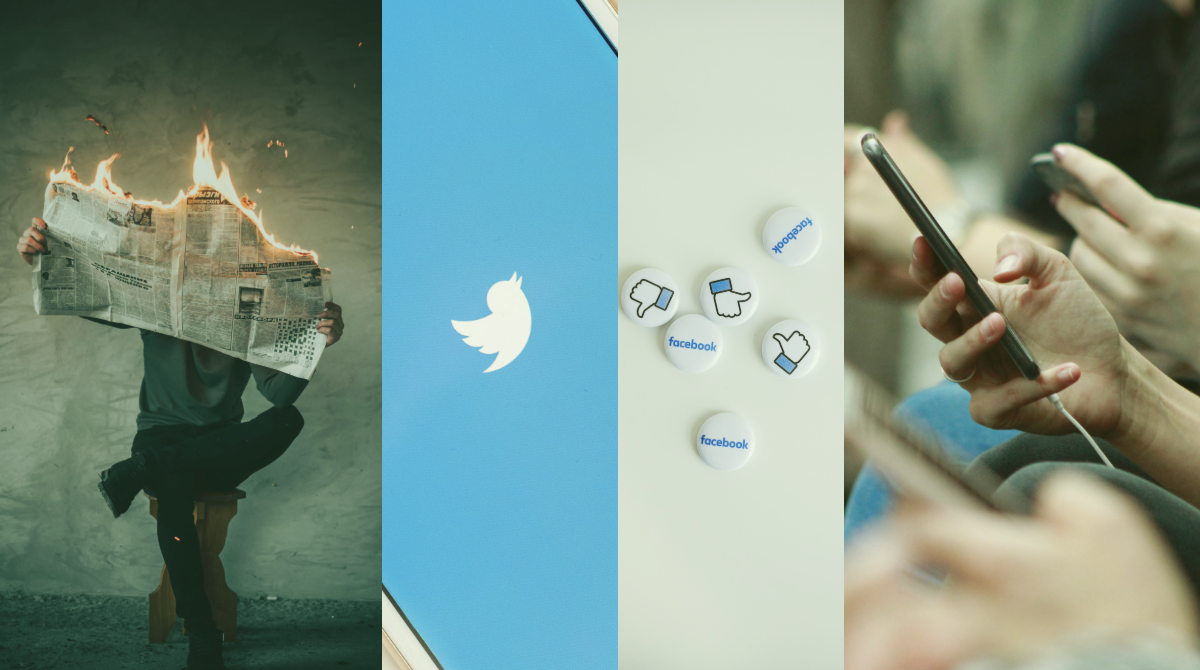 Canada has not faced the level of misinformation that came to bear on the 2016 U.S. election, but those with strong political opinions are engaging almost exclusively with content that supports their views, according to new research on social media and democracy.

Canadians identified as partisan also tend to be drawn to headlines and stories that are negative in tone and overwhelmingly share stories that support their preferred party while ignoring others, according to the research from the Digital Democracy Project, a joint initiative of the Public Policy Forum and the Max Bell School of Public Policy at McGill University.

“The examples we’re seeing of either false content or deeply misleading content are just not circulating as far as we might have expected,” project director Taylor Owen told reporters on a conference call.

He said the clustering of those who share similar political persuasions and measures the government put in place that establish spending limits for political parties and third parties and more closely track political ad spending on social media platforms helped limit the spread of misinformation.

“Some of this content is being circulated, but maybe, possibly amongst people who are more predisposed to believe it to begin with,” he said.

Perhaps not surprisingly, the report found that political activity on social media jumped sharply once the official election period began on Sept. 11, with use of hashtags relating to Canadian politics on Twitter increasing eight-fold and 2.5 times more political activity on public Facebook posts.

It found audiences are likely to choose content that supports their political views even when exposed to a variety of perspectives, and that exposure to politicized messaging tends to harden political views.

The researchers also surveyed to find out which headlines are most likely to interest Canadians, asking respondents to select the most interesting, important or useful headlines from a selection of positive and negative ones from both left-leaning and right-leaning perspectives.

Across the political spectrum, respondents chose negative headlines about 27 per cent more often than similar but positively constructed ones.

Partisan Canadians tend to be drawn to negative headlines and stories and overwhelmingly share stories that support their preferred party while ignoring others, a new report suggests

“But we need to think about whether or not that’s the basis by which we want people engaging in content.”