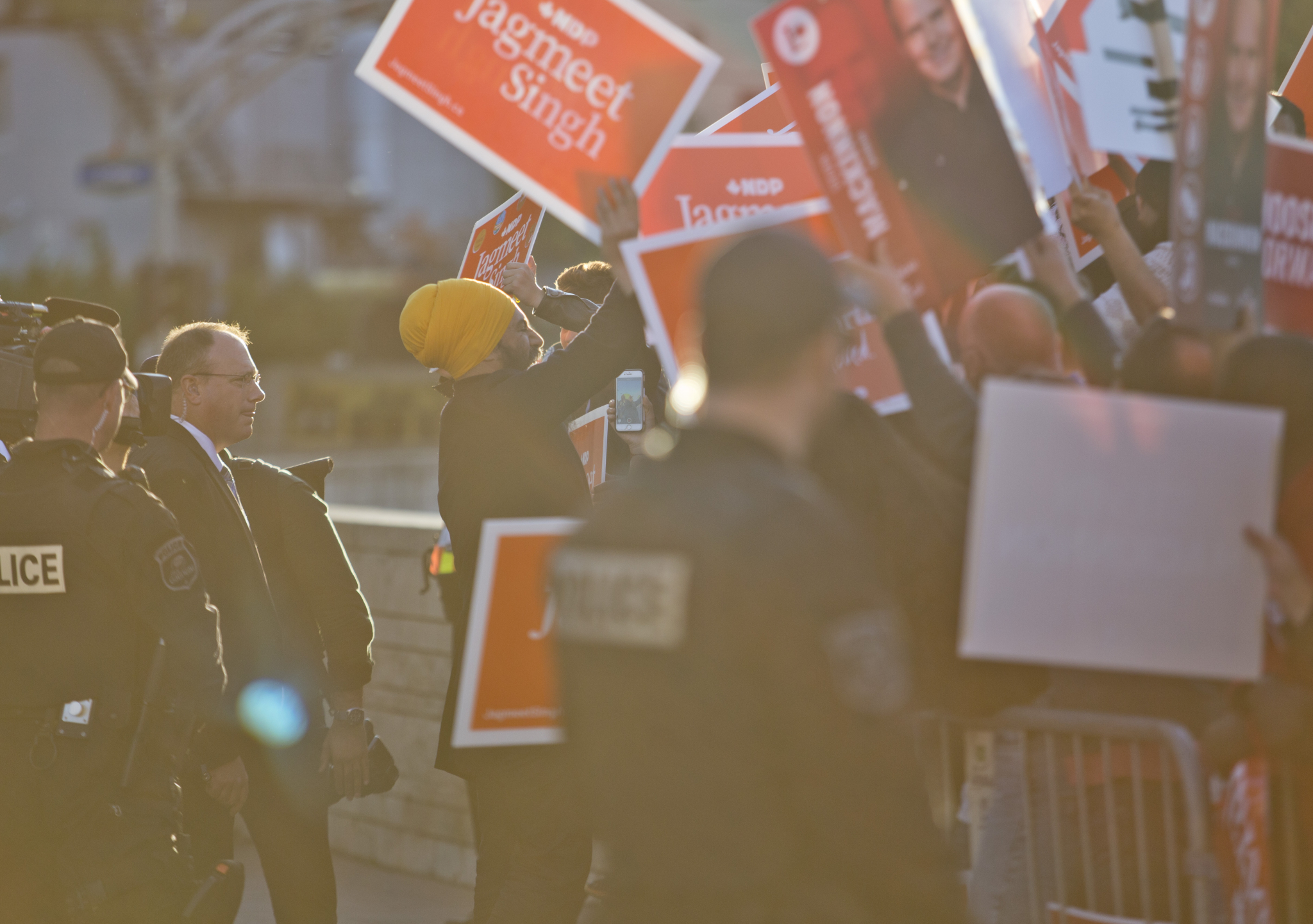 The federal election in 2015 was the longest in Canadian history.

The gruelling 11-week campaign started on Aug. 4 and for the first month, the NDP stood atop the polls. Led by Thomas Mulcair, the NDP was poised to make a historic breakthrough, until mid-September, when their campaign stalled.

Two months after the writ had dropped, the Liberals broke free from the pack and used the final two weeks of the election to propel themselves into government. It was an incredible feat for a party that had been decimated in 2011.

Many said that the Liberals won because they had outflanked the NDP on the left. Their platform was bold and promised to make fundamental changes to Canada. After nearly 10 years under Stephen Harper, Canadians were ready to forget that the Liberals were not really a party of change. The new look and style of Justin Trudeau was enough for many Canadians to vote for the Liberals and hope that this time, they would be different.

They would not be.

As we enter the final days of the 2019 federal election, the same desire for change from 2015 is clear: polls say that Canadians are equally divided between the Conservatives and the Liberals, while a surging NDP and support for the Greens and Jody Wilson-Raybould remind us what politicians could, or perhaps should, look like. Crucially, the Bloc Québécois promises to dampen the ultimate power that either the Liberals or Conservatives will have.

This has been called by some pundits polarization. That, in an increasingly mean world fuelled by social media, we are collectively fracturing as we retreat into smaller groups where we find validation or comfort. Polarization has delivered Donald Trump. It’s created the rise of the far right and Maxime Bernier’s party. It threatens liberal democracy.

While it’s easy to demonize polarization, the reality is this: Canada is entering a new political era in which traditional parties must either reinvent themselves or die. On the right, Jason Kenney’s United Conservative Party and François Legault’s Coalition Avenir Québec have shown that conservative values, repackaged as populist, can be a powerful instrument used to seek power. Doug Ford took a traditional party’s brand and transformed it into something that bears almost no resemblance to the Red Tory tradition of former Progressive Conservative leader Bill Davis.

On the left, polarization is happening less among the political parties, Québec Solidaire excluded, and more among the social activists. The NDP had resisted a pull to the left for years. Indeed, Jagmeet Singh was not the left-wing choice in the NDP’s leadership race. But the momentum from environmental activists, Indigenous sovereignty movements and youth-led campaigns has started to push the NDP left, most evident through many of the NDP candidates who are local champions for various issues.

The 2019 election campaign must be seen through this lens. Thirty years of neoliberal economic reforms have left Canadians with record-high household debt. Many Canadians are concerned about making it to the next pay cheque. When they voted for the Liberals in 2015, many truly believed that it would be the last election held under the first-past-the-post voting system. Again and again, we have been let down by politicians and harmed by their policies. No wonder people are considering alternatives, both on the left and the right.

This has been why Singh has managed to break through as the most popular party leader. He has become a representation for average people in this campaign: people who talk average, who sound genuine, whose interests don’t feel like they were developed in a focus group and who might not let you down. Stacked up against Scheer, who has worked in politics his whole adult life, and Trudeau, a son of a former prime minister, Singh represents everyone who is disaffected and frustrated.

We are in a transition period in Canadian politics, and the uncertainty of Monday night’s result shows us this in clearest terms. What’s certain is this: the older ways of operating for both the Conservatives and the Liberals are not sufficient. Both parties must find another way to reinvent themselves, despite the pressure of the press on both to maintain things as they have always been, and with help from pressure by voters hoping to break with the past and do things differently.

Whether the Liberals win the most seats and try to formally govern with an NDP coalition or whether the Conservatives win and use the Bloc’s promise to not bring down the government, almost doesn’t matter. Because with this kind of uncertainty, it will be under a minority government that Canadians have the most power.

Politics is an expression of political forces. When corporations have more power, we see corporate taxes drop and public services outsourced. When people who are concerned about the environment have more power, we can force politicians to implement reforms that go far beyond a carbon tax and start to take seriously the crisis we face. Politicians trade in popularity. As they fight each other for our hearts and minds, we must be ready to be engaged in the work to pressure them back.

The new era will be defined by us. If you haven’t yet voted, go vote. But far more importantly, after the dust settles, find your activism and find your voice to help shape this new era.

Excellent statement on our

Excellent statement on our present world reality those complacent with status quo will be at the mercy of single minded activists. Get engaged to lead rather than left behind to chase the dog's tail!