False hope or a fair energy transition? Both are on the ballot 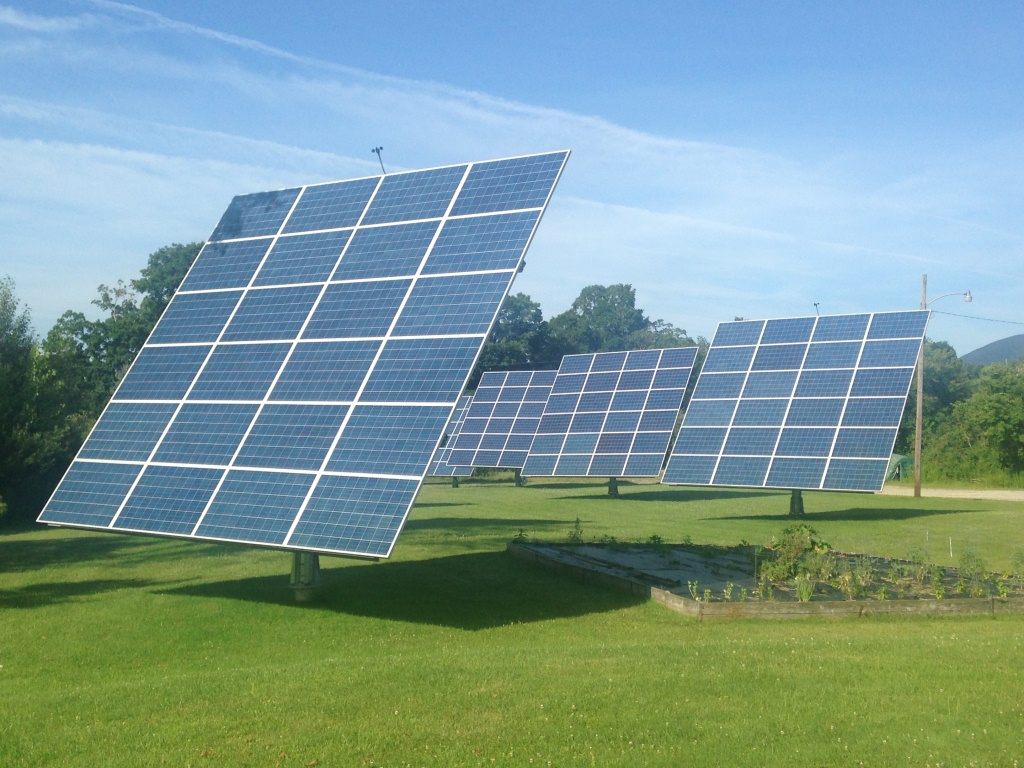 Donald Trump ascended to the American presidency on the premise that he could Make America Great Again. Central to that goal was a signature campaign promise to resurrect the coal mining and power industries by rolling back Obama-era environmental regulations.

It’s true: this election does offer a stark choice for Canadians who want to ensure hardworking people in the oilpatch, who have contributed much to our economy, get a fair shake in a time of turmoil. So it’s worth taking a look at how President Trump has fared—and doing a gut check on the prospects for Canada’s oilpatch.

Since Trump came to office in 2017, seven major U.S. coal companies have claimed bankruptcy. U.S. government analysts at the Energy Information Administration expect coal production, consumption and exports to all decrease this year and next. It’s no surprise consumption is falling, given 50 coal-fired power plants have closed during Trump’s presidency.

In short, Trump did indeed roll back environmental regulations. It just hasn’t worked. Coal did not become great again.

Why not? Technology and economics, for starters. Electric utilities simply don’t see the business case for coal, given there are cheaper and cleaner energy sources available. It’s why American Electric Power is shutting down coal-fired power and, even with Trump’s regulatory rollbacks, stated, “Based on economics, our plans for new generation include natural gas and renewables.”

Now, coal is not oil. But the same confluence of forces is confronting both these fossil fuels: growing concern about climate change, technological innovation, changing consumer demand.

As University of Alberta economist Andrew Leach noted, the biggest thing affecting the viability of the oilsands is the sustained decline in the outlook for global crude prices. Yes, market access is a factor. As is the shift away from long-term investment toward short-term plays, where money can be made quickly (things like shale oil, not oilsands). And there’s climate change—and the reticence of shareholders and lenders to place bets on high-carbon sources of oil.

Add to these factors the incremental but accelerating shift to electric vehicles, which is shaving away demand for oil. DNV GL, the world’s largest risk manager for oil, gas, power and renewables, predicts that a peak in oil demand will arrive in just three years, plateau for a decade and then drop precipitously.

In sum, blaming our oil industry’s current woes and dismal outlook solely on the lack of pipelines and the impact of domestic climate change policies is to stick one’s head in the sand and ignore reality.

In the face of these trends, can Andrew Scheer really make oil great again? Doubtful. And what happens then? Just look at Alberta’s experience since oil markets crashed in 2014 as evidence of the economic pain that could ensue.

But here’s the thing: it doesn’t have to be this way.

As modelling we conducted with Navius Research found, this is precisely the path Canada is on with our current climate policies. While 50,000 jobs may be lost in oil and gas over the next decade, just over 160,000 will be created in clean energy—a net increase of 110,000 new energy jobs.

While some oil workers may find employment in the clean energy sector, we shouldn’t assume this is where they will all end up. The federal government should build on what it has done to support Canadian coal workers as coal-fired power is phased out. To this end, the Liberals, NDP and Greens all offer various thoughtful plans and programs to ensure a fair, just transition for oilpatch workers. The Conservatives, on the other hand, are offering the false promise of new pipelines.

Whether you support oil workers is indeed on the ballot on October 21—but not in the way you’ve been led to believe.

Dan Woynillowicz is the policy director and Merran Smith is the executive director of Clean Energy Canada, a program at the Centre for Dialogue at Simon Fraser University.

The serious $70 BILLION climate plan you’ve heard nothing about