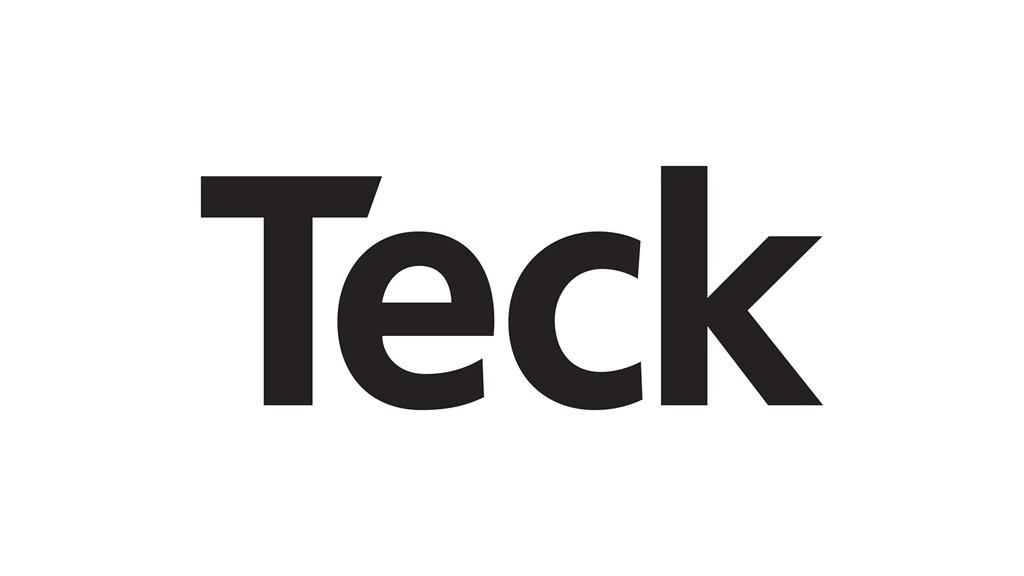 The Impact Assessment Agency of Canada is inviting public comment on the proposed Frontier oilsands mine project in northern Alberta.

The agency, which was until recently called the Canadian Environmental Assessment Agency, says the public and Indigenous groups can comment on potential environmental assessment conditions for the project until Nov. 24.

The $20.6-billion mine proposed by Vancouver-based Teck Resources Ltd. for a site 110 kilometres north of Fort McMurray would be built in two phases with ultimate production capacity of about 260,000 barrels per day of bitumen.

In July, a federal-provincial panel ruled that the project near Wood Buffalo National Park was in the public interest, even though it could significantly harm the environment and Indigenous people.

The panel's report included recommended conditions for Teck and the federal and provincial governments including mitigating harm to wildlife, monitoring pollutants and taking feedback from nearby First Nations into account.

Following the public comment period, the minister of Environment and Climate Change is to consider comments received as well as the panel report in order to make an environmental assessment decision for the project.

The federal cabinet has until the end of February to make its decision on the project itself.

This report by The Canadian Press was first published Oct. 25, 2019.

DATELINE: THURSDAY Oct 24
It's reported that someone scrawled "cunt" across Catherine McKenna's storefront. Apparently they did not like what she sells. In objecting to this utterance, McKenna pleaded that vitriol, hate and anger had to be ditched. "We need to come together as a country and have real discussions about real issues," she said. This same day, it was reported that Big Oil was finally in a New York court for fraud, while a second fraud lawsuit was simultaneously filed in another state. This same day, McKenna's colleague Bill Morneau told the nation (again) that we need to market fossil fuels in order to fund clean energy, which is arguably another fraud.

DATELINE: FRIDAY Oct 25
A statement of legal claim filed against the federal government by Canadian youth says that "despite knowing for decades that GHG emissions cause climate change and disproportionately harm children, the defendants continue to cause, contribute to and allow GHG emissions that are incompatible with a stable climate capable of sustaining human life and liberties."

Here's "10 things you need to know about the massive new oilsands mine that just got a green light" at The Narwhal: https://thenarwhal.ca/10-things-you-need-to-know-about-the-massive-new-o...

Here's a description of Frontier, and a link for submitting comments: https://iaac-aeic.gc.ca/050/evaluations/proj/65505?culture=en-CA