Trudeau turns to political veterans on how to form government 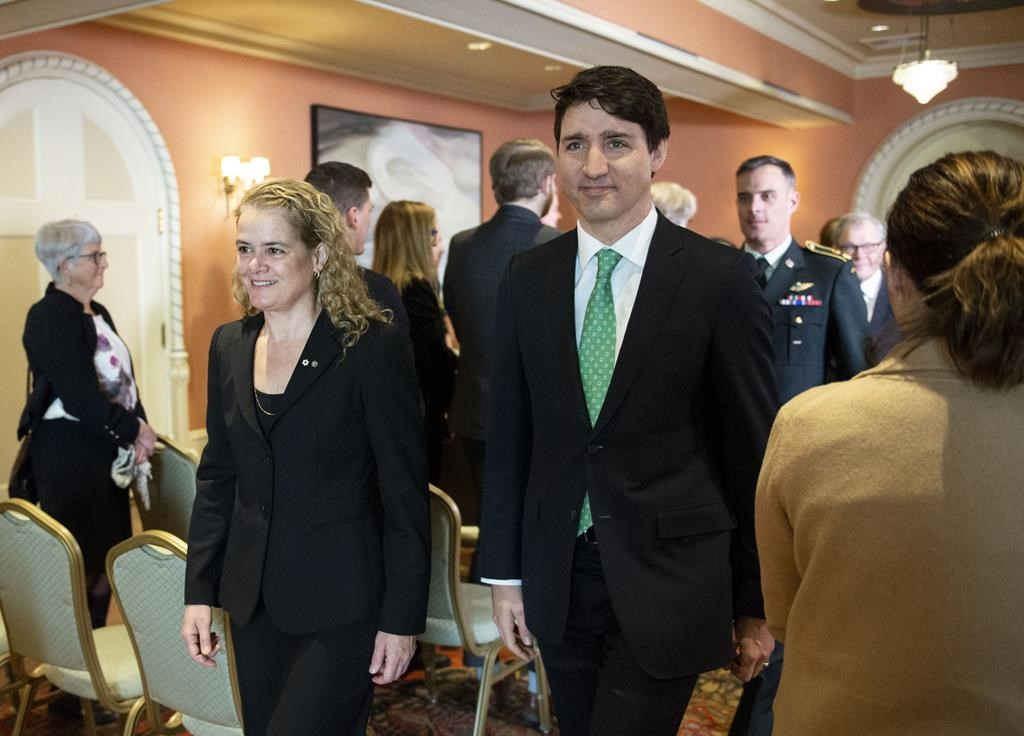 Prime Minister Justin Trudeau is turning to two political veterans to provide advice on forming his minority government, one of whom was once the lone federal Liberal voice from Alberta.

Anne McLellan, a one-time Liberal deputy prime minister, and Isabelle Hudon, Canada's ambassador to France, are providing tips to Trudeau on the formation of his new government.

Their advice is on top of transition work overseen by officials in the Prime Minister's Office and Privy Council Office, the central bureaucracy that serves the prime minister and cabinet.

Trudeau has leaned on McLellan twice before for advice, first on legalizing cannabis and then on the dual role of the attorney general and justice minister in the wake of the SNC-Lavalin affair. Trudeau is turning to her again after his party didn't win a seat in Alberta and Saskatchewan in last week's election, raising questions about how those provinces will be represented in government and around the cabinet table.

Hudon is a well-known business leader in Quebec, has provided economic advice to the former Conservative government and most recently chaired a G7 council on gender equity for the 2017 leaders' summit hosted by Canada.

In 2015, Trudeau turned to long-time civil servant Peter Harder to head up the Liberals' transition to power after a decade of Conservative rule. Trudeau later named Harder to the Senate, making him the government's pointman in the upper chamber.

He met Tuesday morning with Gov. Gen. Julie Payette at Rideau Hall to formally confirm that he intends to form government.

The Liberals entered the campaign with 177 seats. The first test of Trudeau's minority government will be a confidence vote on the speech from the throne laying out his plans for a new session of Parliament.

Trudeau and Payette were expected to talk at their meeting about a time for Parliament to reconvene, among other issues involved in the process of forming government.

The Prime Minister's Office hasn't released any details about what was said during the meeting.

In 2015, it took more than a month for MPs to be called back to Ottawa, though a new cabinet was sworn in far earlier than that.

This time, Trudeau is taking longer to put together his cabinet, which he is to unveil on Nov. 20. Among other tough decisions, he must decide how to fill the gaps left by high-profile ministers Ralph Goodale and Amarjeet Sohi, who lost their seats, and what to do about two others who are battling cancer — Jim Carr and Dominic LeBlanc.

Trudeau thanks morning commuters in his Montreal riding after election victory