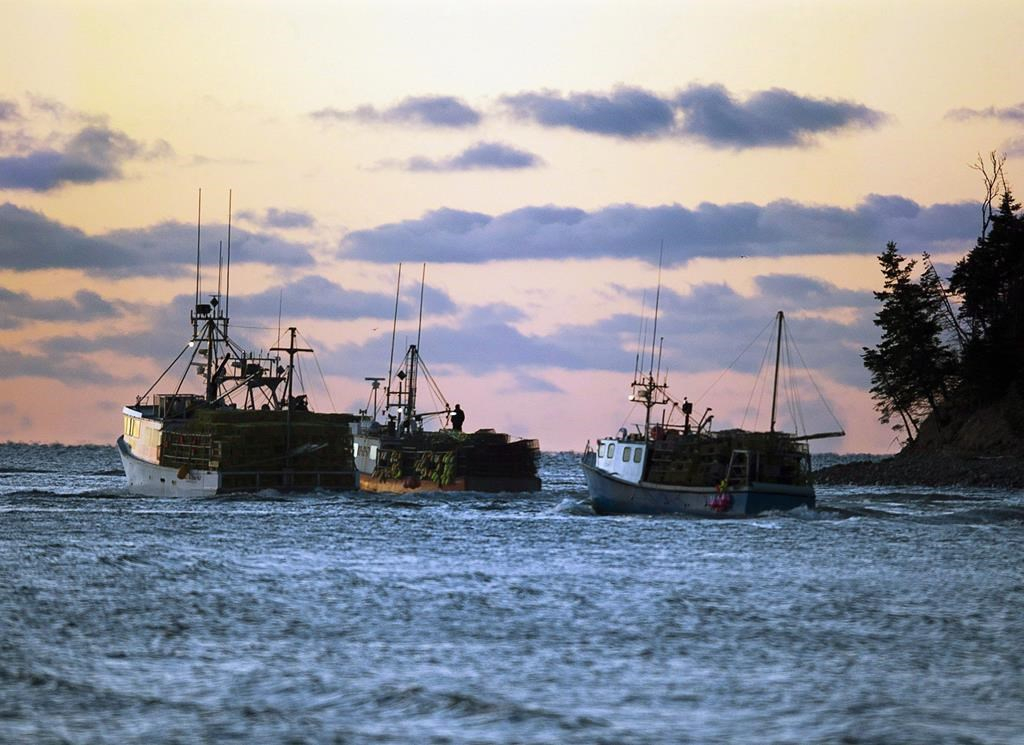 Canada has made disappointingly little progress in preserving the variety of life in its oceans largely because of a contradiction in the federal department that's supposed to protect it, says a group of senior scientists.

"The (Department of Fisheries and Oceans) is charged with conflicting responsibilities," said Jeff Hutchings, a marine biologist at Dalhousie University in Nova Scotia.

"On the one hand, they're there to protect and conserve. On the other hand, they are charged with the responsibility of exploiting fish stocks."

Hutchings is part of a team of scientists from the Royal Society of Canada — a group of senior researchers in many academic disciplines — who have taken a look at what Canada has accomplished since 2012 when they last examined marine biodiversity.

They say in a report released Wednesday that there's been significant progress in marine protected areas. The country has increased more than tenfold its area of protected oceans.

Legislation such as the Fisheries Act and the Oceans Act have been reformed and revised.

But fish stocks remain threatened by the department's built-in conflict of interest, the researchers conclude.

They point out department policy says that once a population falls below a certain level, fisheries should be minimized. In the case of northern cod, however, quotas were recently increased by 30 per cent despite stocks remaining at less than half that level.

"That's perhaps an example of how this regulatory conflict plays itself out," Hutchings said.

That's not the only example of a fishery being allowed to continue despite warnings that numbers are collapsing.

"There are policies that are meant to allow things to rebuild to achieve high-yield sustainability, but on the other hand we've got pressure from sectors of the fishing industry whose interests are perhaps of a shorter-term nature."

The same problems afflict how the department applies the Species At Risk Act to marine life.

"Exceedingly few marine fish species that have been recommended to be listed as endangered or threatened have made it to the list," Hutchings said.

The department has taken as long as a decade to rule on whether a fish should be included on the list — although recent reforms have stipulated the decision can't take more than three years.

Nor does Canada know much about the fish that swim off its shores, other than those that are fished commercially.

"All the stock assessment, all the science that's done on marine fish, are done on just a mere handful of species."

There are 950 species off the East Coast, he said. Stock assessments have been done for 10 of them.

Hutchings points out that fishing targets are set by the department in consultation with industry. Scientists only provide advice.

In countries such as Australia and the United States, scientists help set the targets.

"Other countries have those targets identified by science, but we don't."

Adding to the problem is ministerial discretion, the report says, which allows the minister to ignore scientific recommendations in favour of other considerations. The minister doesn't have to release the information used to make the decision.

That's different from other countries such as those in the European Union or the U.S.

"We should always know what the science advice is," said Hutchings. "And that is what other western democracies are doing."

Once populous sea stars disappearing because of warm water and disease

By Associated Press | News, US News, Politics | October 5th 2018
State Of The Animal

The oceans are absorbing more

The oceans are absorbing more and more carbon dioxide which, turns to carbolic acid. Our oceans are becoming more acidic, this is killing zooplankton, the basis of our food chain and the coral around the world.

When the water becomes acidic, fish span only males, no females and the species dies out. This is evident in all our streams and lakes and we respond with the wow factor. How it effects crustations, I don't know but would suggest start sexing your catch.