Bank of Canada announces a plan to prepare for climate shocks 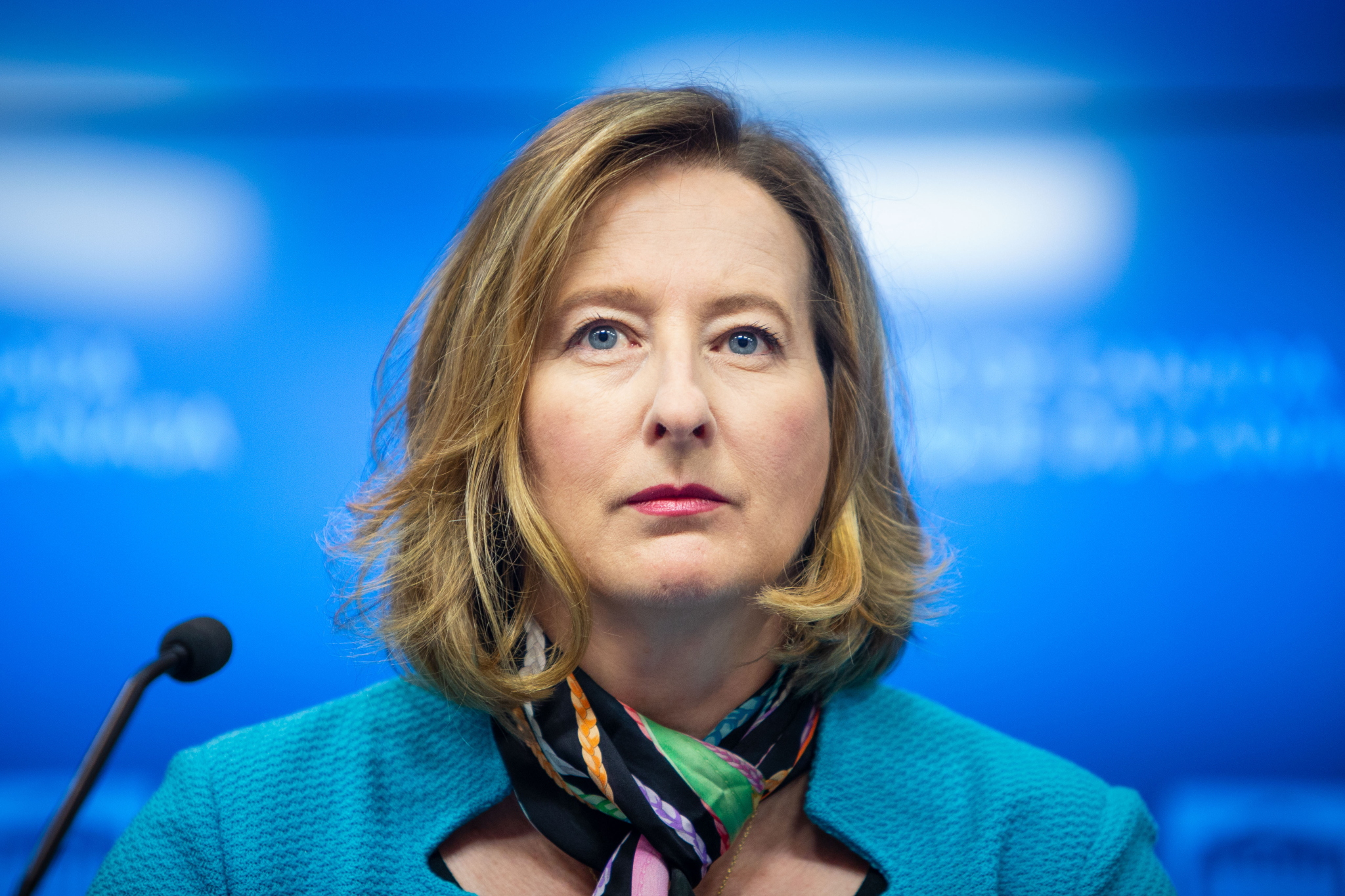 The Bank of Canada says it wants to develop ways to stress-test how the country’s financial system will hold up against the possibility of punishing future scenarios borne by the climate emergency.

The initiative is part of a broader research agenda on climate change, announced this week by Bank of Canada senior deputy governor Carolyn A. Wilkins during a speech in Montreal.

“The Bank is devoting analytical firepower to understanding how climate risks are shaping the macroeconomy and financial system,” Wilkins said.

The Crown corporation, which sets the key interest rate, promotes economic and financial welfare and manages the government’s foreign exchange reserves and public debt programs, first committed in March 2019 to publishing such a research plan.

An “ultimate goal” of the Bank’s research would be to “develop climate stress-testing frameworks to assess the resilience of the financial system to hypothetical extreme but plausible scenarios,” Miguel Molico, senior research director of the Bank’s financial stability department, wrote in the document.

As a first step, Molico wrote, the Bank will evaluate the exposure of Canadian financial institutions to climate-related risks, based on what data is already available.

Last week, Scotiabank announced it was training its staff to assess the climate risks of commercial and corporate clients. The Canada Pension Plan Investment Board said in a sustainability report this week it was focused on understanding the risks climate change presents.

Wilkins said the Bank of Canada’s work will focus on two main areas: the impact on the economy of more frequent and severe weather — such as the spring flooding that ravaged Central Canada — climate change is fostering, and the consequences of this more extreme weather for financial stability, such as mounting insurance claims for property damage.

As part of this, the Bank of Canada is looking at how the natural resources sector, and the jobs connected with it, will change during a transition to a low-carbon economy, and how this might affect economic output and the central bank’s assessments surrounding the key interest rate.

Some work on this issue — at least when it comes to the fate of thousands of workers in coal mines and coal-fired power plants — was started during the Trudeau government’s first term by a task force launched in April 2018 by former environment minister Catherine McKenna.

The central bank is also examining the risk that the low-carbon transition “doesn’t happen smoothly,” Wilkins said, as investors “reduce their exposures to climate-related risks” and high-carbon assets, like those connected with coal, oil or gas, start to become repriced.

That is one area where the central bank has already raised red flags, when it warned in May 2019 "rapid repricing” of high-carbon assets like oil “might cause fire sales and interact with other vulnerabilities — like excessive leverage — destabilizing the financial system."

That was two months after the Bank of Canada announced it had joined the Central Banks and Supervisors Network for Greening the Financial System, which was established a couple years earlier to push for a strong global response to the Paris accord.

In 1938 the Bank of Canada was set up to create the Canadian money needs. Today their role has been so perverted that they do not even create the money needed by Government. The Government borrows it from for profit banks with taxpayers paying for unnecessary interest charges. Most money is created through the creation of debt for purposes that are detrimental to both individuals and the economy. It is loaned for unnecessary consumption and by creating asset valuation bubbles and periodic recessions.There would be little need for taxation to pay for Government if the Bank of Canada created all money for both the public and private sector. The needs of the private sector would be loaned to productive sectors at the same rate of interest as paid on private sector deposits.