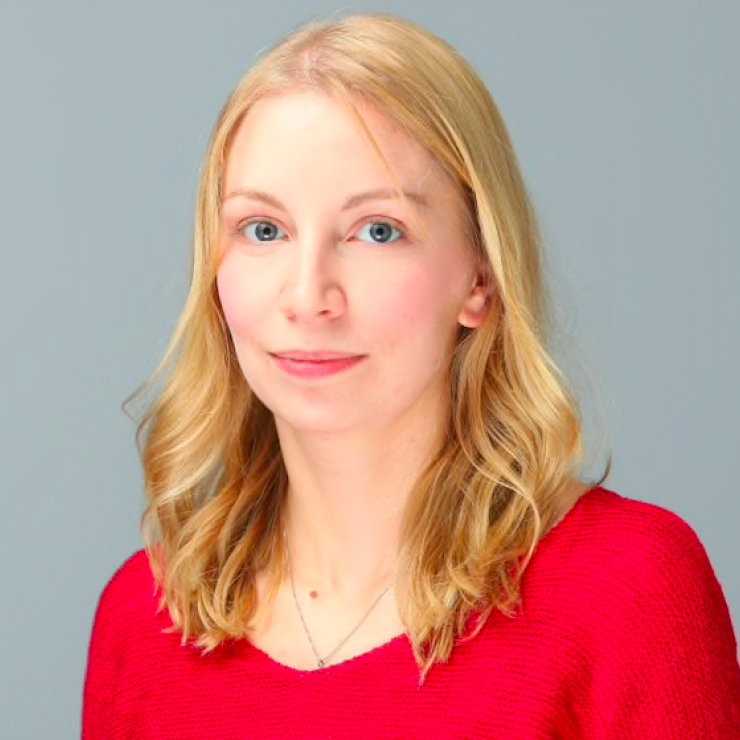 Sarah Lawrynuik covers politics, climate change and energy policy. Sarah has reported from across Canada, as well as from ten countries around the world with work published by CBC News, New Scientist, and The Narwhal among others. She's been a part of award-winning teams for both investigative and breaking news coverage. She’s currently completing her Master’s degree in global energy and climate policy from the University of London.

Federal Environment and Climate Change Minister Jonathan Wilkinson says he is "very interested in the discussions around how technology can enable us not simply to address emissions-intensity-related issues, but to help us think about how we might extract energy without pollution."
News, Energy, Politics | December 17th 2019

It’s been more than a dozen years since the metaphorical alarm was first sounded, and yet the residents of Fort Chipewyan still don’t know what’s killing them. But what they do know is that there are still elevated rates of cancer in the northern Alberta community.
News, Energy, Politics | December 17th 2019

The IPCC Special Report on the Ocean and Cryosphere says human-caused climate change will cause up to 80 per cent loss of glaciers, disruptions of recreational and cultural activities in mountain regions and heightened risk of landslides and other hazards, water shortages and “unprecedented” sea-level rise.
Race to a Safer World
News | December 3rd 2019

Workers urge public to “join the resistance” against “Kenney’s cuts”

There's a possibility of widespread strike action brewing in Alberta amid cuts similar to those seen in Ontario.
Analysis, Politics | November 28th 2019

Thursday the United Conservative majority in the Alberta legislature passed a bill which, among other things, fires the election commissioner who was investigating the party's 2017 leadership race. But an onslaught of changes and announcements nearly guarantees that the incident won't stay in the public's eye for long.
News, Politics | November 21st 2019

Notley's letter to Lois Mitchell asks her to block assent for Bill 22. The NDP will also be calling for an emergency debate in the legislature.
News, Energy, Politics | November 19th 2019

"Most Indigenous communities are engaged in resource development in one way or another", said Dale Swampy, president of the National Coalition of Chiefs.
Canada's Oilsands
News, Energy, Politics | November 6th 2019