Canada's protected marine areas may not be protected enough 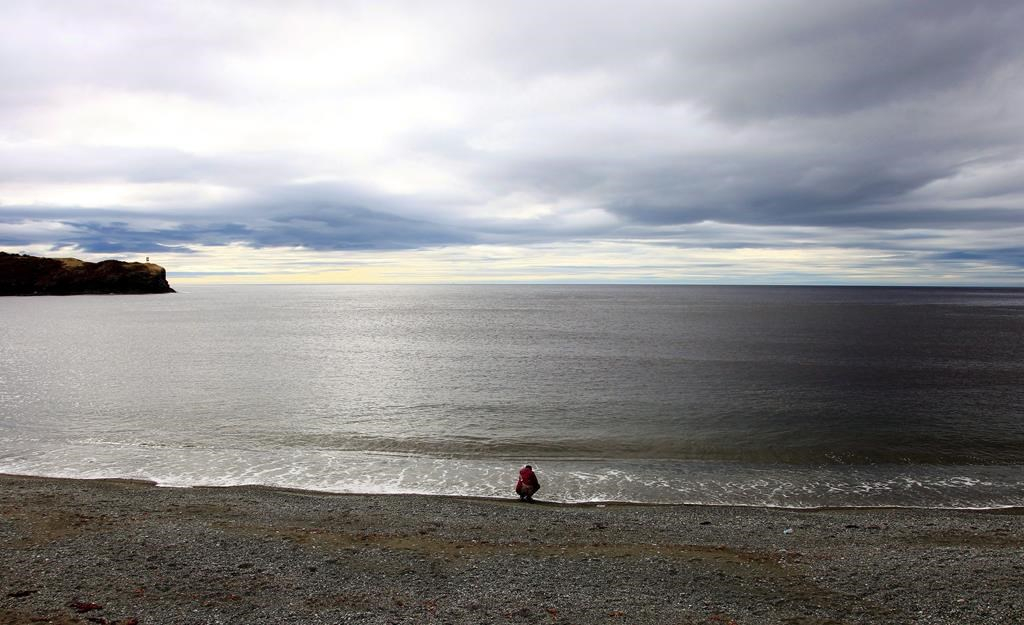 The Gulf of St. Lawrence is seen from Gros Morne National Park in western Newfoundland on Sunday, June 4, 2017. File photo by The Canadian Press/Colin Perkel
Previous story
Next story

Governments may have to rethink how they conserve ocean ecosystems as climate change forces marine animals from their usual homes, says newly published research.

"Things are going to keep changing," said Derek Tittensor of Nova Scotia's Dalhousie University, a co-author of the paper published in the journal Science Advances.

"The ocean is going to be really quite dynamic."

The changes will have a significant impact in Canadian waters, where the government has created 14 marine protected areas since 2010.

Previous research has already documented how the boundaries around land parks may become obsolete as the environments they were meant to protect are being pushed north by warming temperatures.

Scientists have already noted that fish species are moving in the same direction. Tittensor and his colleagues looked at marine protected areas around the world to see if they take that movement into account.

"Species are going to move more toward the poles to track their water temperature preference as it warms," Tittensor said. "Accounting for that in marine protected areas is difficult."

Governments could try to think ahead and locate protected areas in places where target species might move to, said Tittensor. They could also create networks of connected areas to allow species to move around and find waters that suit them best.

Or they could accept what's happening in the oceans and work with that.

"One of the things that we suggest is to complement marine protected areas with more dynamic tools, so that you could see more closures to follow important species and ecosystems as climate change causes their distribution to shift," Tittensor said.

That's not easy either. Climate change affects different species in different ways and trying to anticipate what could happen is fraught with risk.

But Canada may already be showing the way in its dealing with right whales, said Tittensor.

Climate change has forced the whales out of their usual habitat in the Bay of Fundy, where conservation efforts offer some protection, to the busy shipping lanes and fisheries of the Gulf of St. Lawrence. Eight right whales are known to have died in Canadian waters this year.

The federal government has reacted with short-term, regional fishing closures and vessel speed limits. These are changed on a weekly basis based on overflights that pinpoint where the whales are.

"They're more mobile closures that can react and shift around based on where the whales are."

Designated marine protected areas will continue to be a core part of ocean protection, Tittensor said. But in a changing ocean, management must change as well.

"It's going to be a long-term set of impacts. It makes sense to have dynamic management responses and dynamic tools to deal with that.

"If we're going to think seriously about ocean sustainability, it will be potentially more efficient and effective to complement marine protected areas."

Ocean damage has Canada's marine life on the run