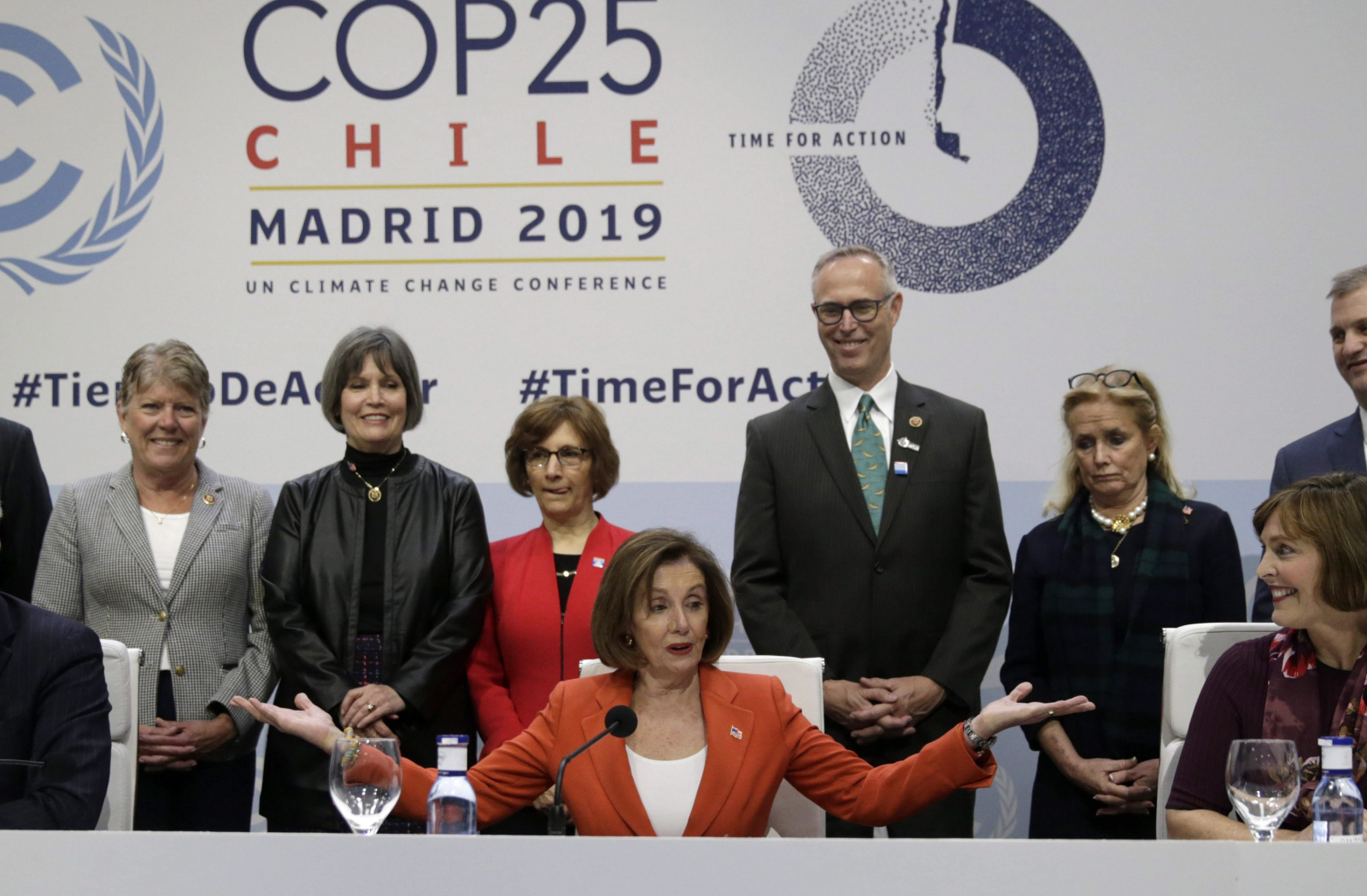 As COP25 climate talks stall in their final hours, one of the biggest hurdles negotiators face is an obscure section of the Paris Agreement that has become an international flashpoint.

That section is Article 6, the last piece of the 2015 agreement that’s still up for negotiation at COP25, the 2019 United Nations climate conference. It sets guidelines for how countries can work together to reduce emissions.

Over the past two weeks, international negotiators have been gathered in Madrid, Spain, to puzzle out guidelines for implementing Article 6. It hasn’t exactly gone smoothly. Most countries agreed to a set of guidelines as of Friday night, but Costa Rica’s energy and environment minister, Carlos Manuel Rodríguez, named the United States, Australia and Brazil as holdouts as the talks stretched into overtime with no resolution.

Here’s what you really need to know ⁠— boiled down to three key points:

What does Article 6 do, exactly?

Article 6 would allow countries to trade credits for reducing emissions, creating "international carbon markets." One country could pay for emissions reductions in other countries, where the process might be cheaper, then count that toward its own climate target.

In some ways, the success of the entire Paris Agreement hinges upon Article 6.

If done well, it could help countries reduce overall emissions faster while also saving them money. But if the rules aren’t written carefully, it could become a problematic loophole for polluters to avoid actually cutting emissions.

Article 6 isn’t legally binding ⁠— in fact, nothing in the Paris Agreement allows for sanctions or fines ⁠— so it all comes down to a form of international peer pressure.

Why is everyone talking about this?

Article 6, a little-known section of the international climate agreement, is holding up COP25 negotiations. Here's why.

The text of the Paris Agreement itself isn’t up for debate, of course ⁠— when it was drafted in 2015, countries committed to climate action and certain targets.

However, international negotiators are currently sparring over what should be in the UN "rule book" that countries will use to implement the agreement. That’s the piece the international community can’t agree on ⁠— the United Nations settled on rules for everything else at last year’s climate conference.

Negotiators representing the European Union and some developing countries have said others such as Saudi Arabia, Brazil, Australia and India are pushing for more relaxed rules. These would make the emissions targets easier to meet, but they could also undermine overall progress. Other countries more vulnerable to climate-crisis-linked natural disasters are pushing for stricter guidelines.

COP25 was supposed to end Friday, but negotiators still haven’t come to an agreement, so we don’t really know what’s going to happen.

“We’re going to remain on the premises as long as it takes,” COP25 presidency co-ordinator Andrés Landerretche said in a press conference.

Some groups at COP25 have said they’re frustrated the U.S. in particular is holding up talks, as the country is pulling out of the Paris Agreement next year.

“The overall assessment is, this is not a good situation,” said Seyni Nafo, the former chairman of the African Group of Negotiators on climate change. “Not having a decision on some of those issues might be better than having a bad decision.”

It wasn’t immediately clear if countries would walk away without a resolution, or if they’d actually stay at the table through the weekend.

However, the deadline for figuring it out looms — the Paris Agreement is supposed to take effect Jan. 1, 2020.