Volkswagen to plead guilty on environment charges in Canadian court 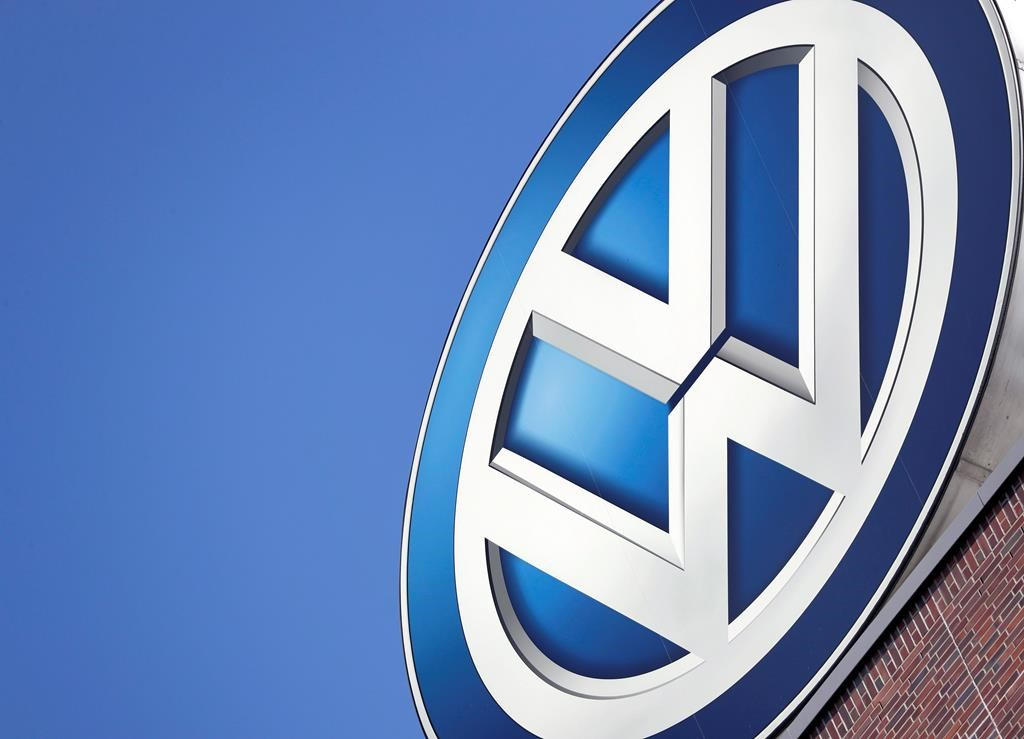 In this Wednesday, Aug. 1, 2018, file photo a logo of the car manufacturer Volkswagen is pictured on top of a company building in Wolfsburg, Germany. File photo by The Associated Press/Michael Sohn
Previous story
Next story

Lawyers for Volkswagen say the German auto giant intends to plead guilty to all 60 charges against it in an Ontario court today on allegations that the company broke numerous environmental laws.

The Canadian government announced Monday it was charging the behemoth with 58 infractions of the Canadian Environmental Protection Act, as well as two counts of providing misleading information.

Volkswagen's lawyers say they have reached a plea deal with the Crown that they plan to propose to a Canadian judge today.

The government says Volkswagen imported 128,000 cars into Canada between 2008 and 2015 that violated emissions standards.

Environment Canada's investigation, launched in September 2015, was repeatedly criticized by environmental experts and lawyers for taking too long.

The company pleaded guilty in U.S. court in 2017 for violating American laws and was fined $4.3 billion. In 2018, German prosecutors fined the company one-billion euros for the emissions-cheating case.

Several company executives and managers involved in the deception were charged in the U.S. and Germany, and some have already been sent to prison.

In total, the elaborate scheme has cost the company more than US$30 billion in fines and civic lawsuits, as well as compensation to customers who returned the affected cars for refunds or exchanges.