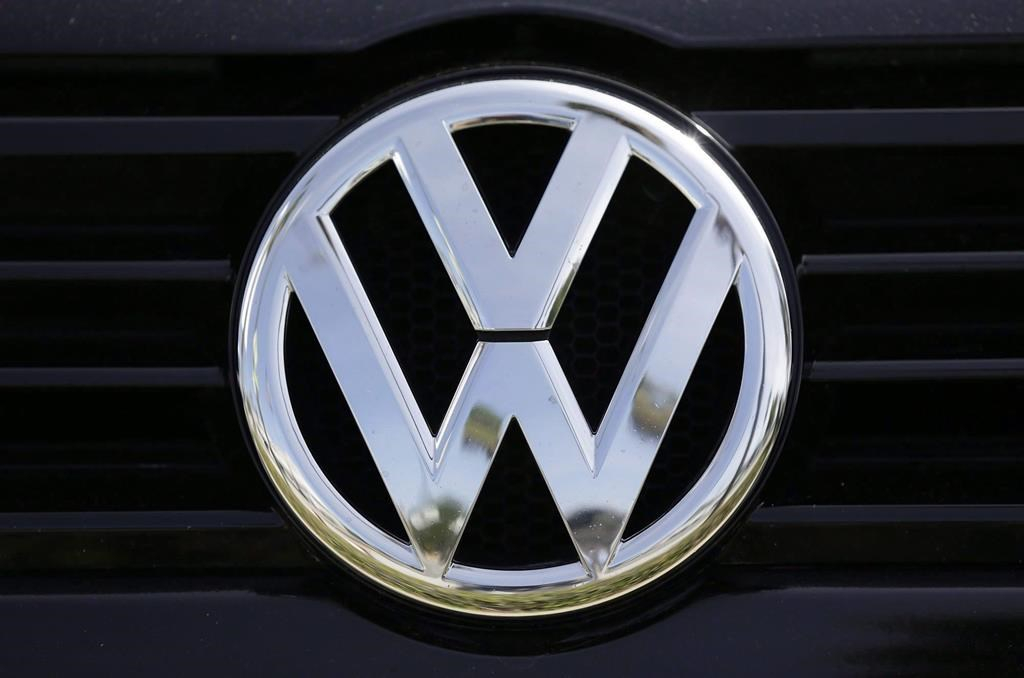 A Volkswagen logo is seen on car offered for sale at New Century Volkswagen dealership in Glendale, Calif., on September 21, 2015. File photo by The Associated Press/Damian Dovarganes
Previous story
Next story

The Supreme Court has rejected an attempt by Volkswagen and Audi to dismiss a class action in Quebec seeking compensation for air pollution from cars that gave false results in emissions tests.

The judges made the decision in a rare ruling from the bench just after hearing arguments, saying the case can go ahead.

The auto manufacturers, part of the same corporate family, are facing a suit seeking $35 for each Quebecer after revelations in 2015 that certain models of cars were equipped with software that could detect when their emissions were being tested.

The company admitted that during tests, some of its cars would change the way their engines functioned to produce much less pollution than they would normally.

The class action covers every Quebecer, on the grounds that everyone breathed air contaminated by the cars.

With 8.3 million people in Quebec, the suit led by an anti-air-pollution group could cost the carmakers nearly $300 million if it succeeds.