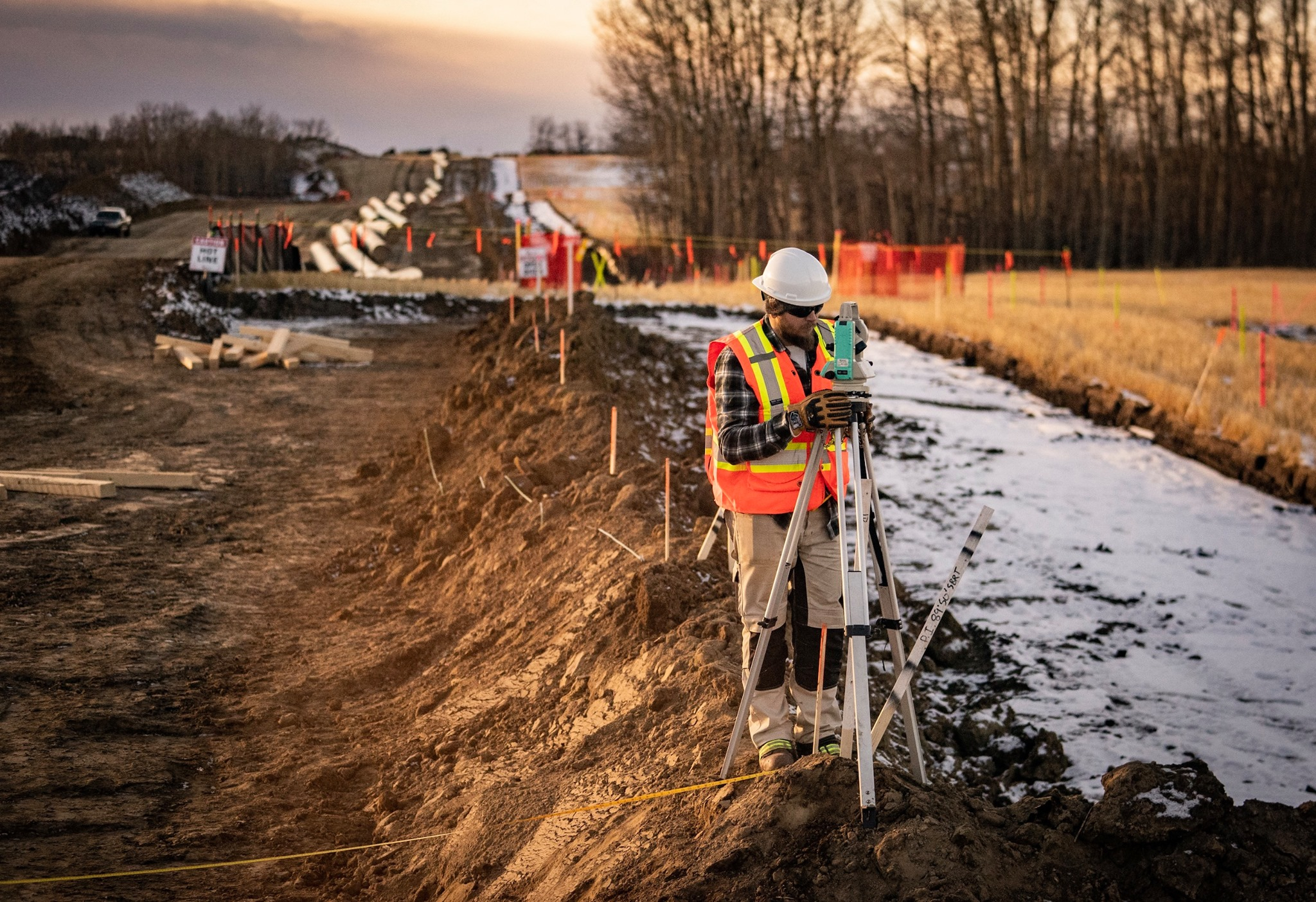 Canada “altered” scientific reviews of oil spill research and “suppressed” information until after consultations over the Trans Mountain pipeline were over, says a lawyer for the Tsleil-Waututh Nation.

Scott Smith argued Monday at the Federal Court of Appeal that Canada had failed again in its duty to consult in a meaningful way, in part by intentionally withholding information associated with the Tsleil-Waututh’s concerns about the pipeline expansion project.

“My submission to you today is that Tsleil-Waututh was deprived of any opportunity to meaningfully dialogue,” said Smith in the Vancouver courtroom. “Either Canada was having a conversation with itself to resolve these issues, or it altered its scientists’ conclusions.”

Several B.C. First Nations are in court this week to argue against the Trans Mountain pipeline expansion. The court is focusing on the federal government’s conduct after it re-launched consultations last year and through this spring.

Consultations had to be redone after the Federal Court of Appeal quashed the approval of the pipeline in August 2018. Prime Minister Justin Trudeau re-approved the Trans Mountain pipeline expansion in June.

The expansion project, now being built by Canada through a Crown corporation, would nearly triple the capacity of the existing pipeline, to carry crude oil and other petroleum products from near Edmonton to metro Vancouver.

The Tsleil-Waututh Nation (TWN), Coldwater Indian Band, Squamish Nation and others submitted a memorandum of fact and law to the court that says Canada commissioned reviews of Tsleil-Waututh expert reports on oil spills without telling the First Nation.

This fact was “withheld” during government consultations, the memo states, and Canada instead “took positions contrary to those of its own scientists,” only providing the reviews to the First Nation after talks had wrapped up.

By comparing the draft and final reviews, the First Nation said, it became obvious that “the conclusions within were altered to advocate for project re-approval.”

The expert reports were submitted by TWN to the government during a reconsideration hearing, held by what was then the National Energy Board in late 2018.

The reports were: an assessment of the risk of an oil spill during marine shipping by Simon Fraser University’s Thomas Gunton and Chris Joseph; an analysis of how an oil spill response might work, by environmental consulting firm Nuka Research; and an assessment of the behaviour of diluted bitumen during a marine oil spill, by environmental consultant Jeffrey Short.

Bitumen is a dense, viscous oilsands product that must be combined with chemicals in order to get it to flow smoothly along a pipeline. The resulting product is called diluted bitumen, or dilbit for short.

Government officials asked Environment and Climate Change Canada to produce a peer review of those reports, where new science could be brought to bear on the topic.

The initial version of those peer reviews is dated March 12, 2019 but TWN says they only received them on June 22. By that time, Trudeau had already re-approved the pipeline expansion, five days earlier on June 18.

“The duty to consult imposes upon Canada a ‘positive obligation’ to ensure it provides TWN with all necessary information ‘in a timely way’ so TWN had a meaningful opportunity to express its interests and concerns,” reads the memo.

In between the March peer reviews and the June decision, TWN and Canada met on April 29, 2019, to discuss concerns linked to the expert reports that the First Nation had submitted.

TWN asked Canada if it had new studies or reviews on the project or on the reports it had filed — but was told by Canadian officials that “no such documents existed,” the court memo says.

Through cross examination, a senior bureaucrat at Natural Resources Canada confirmed that the peer reviews had been prepared by federal scientists before the April 29 meeting, and it was “possible” the request had been misunderstood.

Despite this, the First Nation also says it followed up on the April 29 meeting on May 17, asking again if there were any internal documents related to the expert reports and were told “there are no additional diluted bitumen studies to share at this time.”

Then, at a May 29 meeting, Canada finally revealed that the peer reviews existed, according to the court memo. It ultimately delivered the final versions on May 31 — hours after the final consultation meeting had just concluded that day.

"Canada suppressed and altered the peer reviews in relation to marine spills," the memo states.

TWN says the peer reviews showed that government scientists “substantially agreed” on a central issue raised in the report by Short — how long it would take for diluted bitumen that had been released in an oil spill to submerge into the ocean, making it much harder to clean up.

Yet Canada maintained the view during the April 29 meeting that “diluted bitumen submergence can take approximately two to three weeks,” a much longer timeframe, the memo stated.

“How are we meaningfully dialoguing?” Smith asked the court on Monday. “Five to 10 days is not two to three weeks.”

The Chief Science Advisor for

The Chief Science Advisor for the federal government, Mona Nemur, could be contacted for follow-up. Dr. Nemur is responsible for monitoring the implementation of the Scientific Integrity policy agreed between the federal government and PIPSC, the union representing the scientists at ECCC. The policy states clearly that such mis-representation of the views of the scientists is not allowed. The article describes behaviour by government officials that unfortunately was common in the Harper government. That's why the Scientific Integrity policy was developed. This should not be happening and I hope you stay on this story. Thank you.

I am so grateful to The

I am so grateful to The Tsleil-Waututh Nation, Coldwater Indian Band, Squamish Nation and others who are taking on the Canadian Government. Exposing the corruption (the lies, the suppression of information, the steady destruction of democratic processes) of our government is of utmost importance. You are leading the way. You are speaking truth to power. You are giving me hope. I believe what you are doing is our best chance at saving the Salish Sea and by extension our planet. Thank you also to the National Observer for covering this story.
from Julia Nicholls PenderPOD.ca

The malfeasance exhibited by

The malfeasance exhibited by both the corporate oi/gas sector and the Canadian and Alberta governments over this entire trans mountain pipeline debacle is beyond depraved - it is criminal in intent. All parties in pursuit of this fiasco should be indicted for the multitude of their deceits, defalcations, and fraud.

Just once I'd like these guys in Ottawa to be in cahoots with the people (in this case the First Nations people), feeding bs to the corporations instead of this typical sad and cynical type of take. I hope the Court doesn't help them weasel out of this farcical show of "meaningfulness" in the "fixed" consultations.