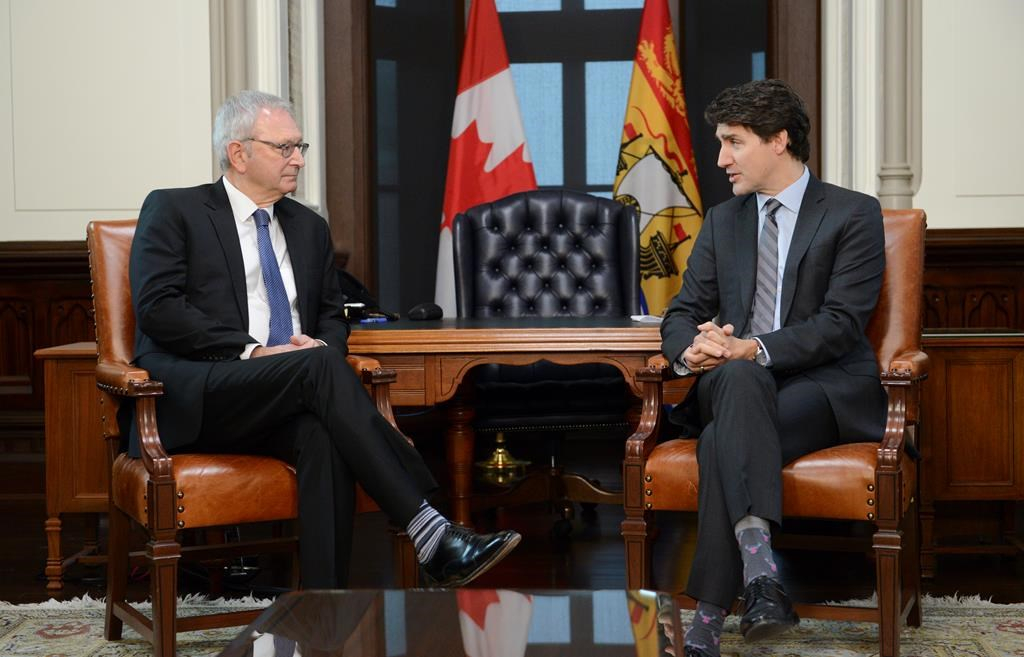 The premier of New Brunswick says he expects to hear early in the new year about whether the federal government will sign-off on his province's pricing plan on pollution from heavy industry.

Blaine Higgs is in Ottawa today for meetings with Prime Minister Justin Trudeau, the latest of the provincial and territorial leaders to sit down with him since the October election.

The Liberals, however, did not give the green light to the province's plan for regulating emissions from industry.

Higgs says his province's industrial plan meets federal requirements, and he understood from his conversation with Trudeau that the Liberals do want to move the issue along.

He says other topics covered in the sit-down were immigration and health care, including the looming closure of a private abortion clinic in the province.

This report by The Canadian Press was first published on Dec. 16, 2019.

Fate of N.B. clinic speaks to unfinished fight for abortion access in region