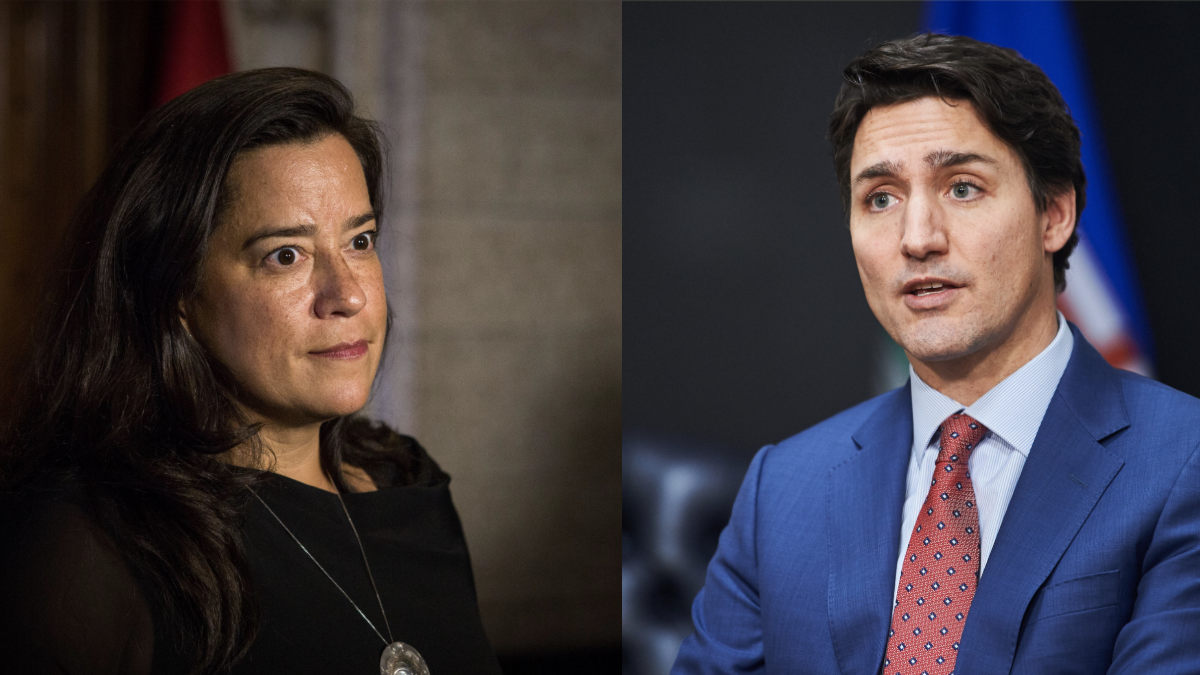 SNC-Lavalin settled criminal corruption charges in court on Wednesday, as it sought to move on from a damaging legal wrangle that had ensnared the prime minister and the country's top civil servant.

The settlement included an admission of guilt by one subsidiary on one fraud charge.

The subsidiary, SNC-Lavalin Construction Inc, also agreed to pay a $280-million penalty related to work the company did in Libya, in a case that centred on several major infrastructure projects and questionable dealings with Saadi Gadhafi, one of the sons of late Libyan dictator Moammar Gadhafi.

The settlement allowed the Montreal-based engineering and construction company to avoid the 10-year ban on bidding on Canadian federal contracts it would have faced had it been found guilty of corruption.

SNC-Lavalin said the division, and not the company as a whole, had agreed to a three-year probationary order. Prosecutors dropped five other fraud and corruption charges against the parent company and two of its subsidiaries.

The outcome was deemed a "game-changer" by SNC-Lavalin's recently promoted chief executive, Ian Edwards, who said it "finally allows us to put this issue behind us."

The company had since 2015 been fighting accusations of corruption and fraud in Libya going back roughly two decades, including by mounting a sustained influence campaign that ruptured the governing Liberal caucus in Canada earlier this year.

Prime Minister Justin Trudeau, along with senior advisors in his office and elsewhere in government, repeatedly asked the attorney general, Jody Wilson-Raybould late last year and into 2019 about allowing SNC-Lavalin to avoid criminal prosecution.

Trudeau ultimately booted Wilson-Raybould from the party after she refused his efforts to have her intervene in the case to defer prosecution against the company and complained of political interference in a matter that required judicial independence.

2019 began with very public questions about the rule of law in our country. I am glad to see it end with that principle being upheld. The justice system did its work. It is time to move forward and for the company to look to its future. (3/3)

"2019 began with very public questions about the rule of law in our country. I am glad to see it end with that principle being upheld," tweeted Wilson-Raybould, who was re-elected in October as an Independent in her Vancouver riding.

"The justice system did its work. It is time to move forward and for the company to look to its future," she said.

Looking forward is exactly what the company wants to do.

“We are pleased to settle these legacy issues and remove these legal uncertainties,” Kevin Lynch, the chair of SNC-Lavalin’s board of directors, added in the company’s statement. “We feel this settlement is fair, and we deeply regret this past behaviour which was contrary to our values and ethical standards.”

Shares in the company surged by almost 20 per cent following the news, hitting $28.81 on the Toronto Stock Exchange, their highest level since May. They had hit $48.50 in January, according to Bloomberg, but their value dropped sharply since the controversy came to light in February.

The current attorney general, David Lametti, issued a terse statement acknowledging he learned of the deal reached between the company and prosecutors on Tuesday and that “Canadians can have confidence that our judicial and legal systems are working as they should.”

Jennifer Quaid, an associate professor of law at the University of Ottawa, said the deal wrapped things up quite cleanly for both the company and Crown prosecutors.

“It’s a deal that has attractions for both sides,” she said in a phone interview. “For SNC, I think the big attraction is they put it behind them and managed to contain the consequences in a subsidiary, that’s significant.”

“Prosecutors can argue that they secured a conviction,” she said. “Criminal trials are uncertain things, so they managed to close up everything.”

The company said it did not expect the guilty plea by the construction subsidiary to affect the eligibility of other SNC-Lavalin Group companies to bid on future projects.

The plea deal comes on the heels of the conviction of a former top SNC-Lavalin executive on separate but related charges last Sunday.

The company said its SNC-Lavalin Construction division would pay the $280-million fine over five years.

By comparison, the parent company had revenues of $2.28 billion in the three months to the end of June this year.

SNC-Lavalin Construction paid $127 million to two shell companies between 2001 and 2011, CBC reported, citing the agreed statement of facts presented in the Montreal courtroom.

About $47 million of that money was then used to reward Saadi Gadhafi, son of the late dictator Moammar Gadhafi, for helping SNC-Lavalin secure lucrative construction projects.

In effect, the courtroom deal appears to have achieved the same outcome as the deferred prosecution Trudeau and the company had sought: avoiding a criminal trial, administering a penalty and keeping the company eligible to bid on future federal projects.

Ahead of the October federal election that ultimately sent Trudeau and the Liberals back into government with a minority, much was made of the threat to thousands of SNC-Lavalin jobs if a criminal conviction precluded it from bidding on Canadian projects or even threatened its role in ongoing ones.

Trudeau said his actions in the SNC-Lavalin affair were justified because he was “standing up for Canadian jobs” hours after Canada’s ethics watchdog Mario Dion slammed him for violating federal law in August. His finance minister, Bill Morneau, doubled down on the jobs line the next day.

Quaid said the Liberals, arguably weakened in parliament as a direct result of the controversy, are “probably happy that it will now recede from the news,” but that she wants to know what happens next with the remediation framework they pushed into law on 2018 and which she said now needed to be made functional.

“It would be too bad if in their desire to distance themselves from SNC-Lavalin means they don’t do anything further on it,” she said.

Editor’s note: This article was updated at 4:49 p.m. on Dec. 18, 2019 to include comments from the current attorney general, a law professor, and SNC-Lavalin’s chair, as well as other background and detail.

Well if they escaped the

Well if they escaped the corruption charge in this case, maybe Canadian Courts will repair this lapse when the cases of their corruption in Quebec and elsewhere come to trial. Somehting is rotten in SNC, and, most likely, in every other aspiring multinational, criminally evasive corporation.