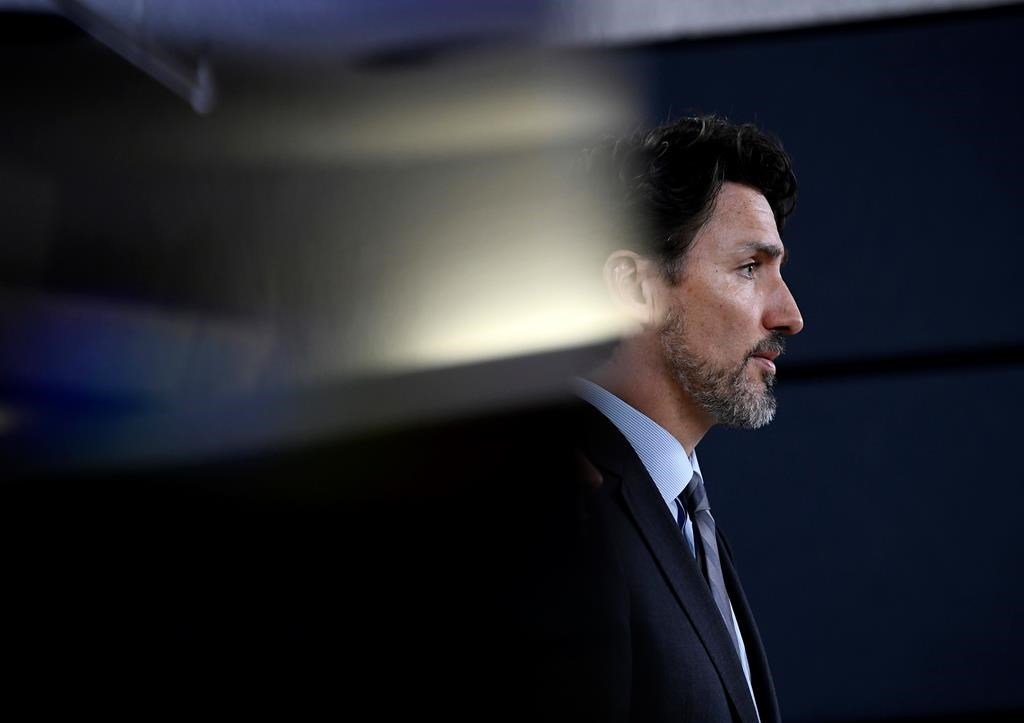 The Trudeau government has accepted a court ruling that Canadians should not have to be near death to qualify for medical assistance to end their lives but it is now considering whether other hurdles should be imposed to guard against abuse.

The possibility of new eligibility requirements was revealed Monday as the government launched a two-week public consultation on how best to respond to a September court ruling that concluded it's unconstitutional to limit the right to assisted death to those whose natural deaths are "reasonably foreseeable."

Prime Minister Justin Trudeau declined to appeal the ruling from the Superior Court of Quebec, which gave the government until March 11 to amend the law.

Once the consultations conclude on Jan. 27, the government will have only about six weeks in which to introduce legislation and pass it through both the House of Commons and Senate.

Justice Minister David Lametti said Monday he might have to seek an extension. But he suggested that public opinion has evolved so much since the law went into effect in June 2016, it may be possible to achieve agreement quickly.

"It's possible under perfect circumstances," he said in an interview.

"It may be that we have the consensus for it, depending on what we do, and then it slides through. If not, we haven't ruled out asking for an extension."

The government's online questionnaire, launched Monday, suggests the coming amendments won't be as simple as just removing the foreseeable-death provision. It asks Canadians to consider whether other restrictions should be implemented to ensure a balance between a person's right to choose to end their life and protecting vulnerable people who could be pressured into early deaths.

Among other things, it asks respondents to consider whether amendments should:

— Require that both the medical practitioner and patient agree that other reasonable treatment options have been tried without success.

— Require psychological or psychiatric assessments to determine capacity to consent.

— Require consultation with an expert in a person's medical condition, in addition to the current mandatory two medical assessments.

"We do have to strike an appropriate balance," Lametti said, noting that there is "a sector of the population that sees itself as being vulnerable to being influenced."

"Is that easy? No, but we have to do it if we're going to move forward in a sensitive way."

But Cory Ruf, spokesperson for Dying with Dignity Canada, warned politicians against applying more safeguards that could wind up unfairly depriving people of their right to an assisted death — and being shot down again by the courts. Requiring consultation with medical specialists, for instance, could create real barriers to access, especially for people living outside big cities.

Some of the issues canvassed in the questionnaire were debated extensively when the federal assisted-dying law was introduced in 2015. But Lametti predicted the debate will be different this time.

"There's a level of acceptance across Canada ... that wasn't there before and so I'm really confident that the discussion that some people may want us to have on safeguards will be done in an entirely different context than it was in 2015 when there was a lot of fear that quite frankly just hasn't been borne out."

Lametti, then a backbencher, was one of only four Liberal MPs to vote against the initial law, fearing it was too restrictive and would be struck down.

While the public consultations now are aimed primarily responding to the Quebec court ruling, they also dip into broader issues which must be considered as part of a parliamentary review of the law that is to begin this summer: whether mature minors and those suffering strictly from mental illnesses should be eligible and whether people should be able to make advance requests for medical assistance in dying.

The questionnaire asks people to decide if a person who has been approved for an assisted death should be denied if they lose the mental capacity to give consent prior to the procedure.

That was the dilemma that faced Audrey Parker, a Halifax woman with terminal breast cancer that had spread to her brain. She chose to die with medical assistance in the fall of 2018, earlier than she wanted, rather than risk losing the capacity to give last-minute consent.

If there's "sufficient consensus" on that issue, Lametti said it could be dealt with in the coming round of amendments, rather than waiting for the parliamentary review.

The questionnaire also asks people to consider whether someone diagnosed with Alzheimer's disease should be able to prepare an advance directive to apply later.