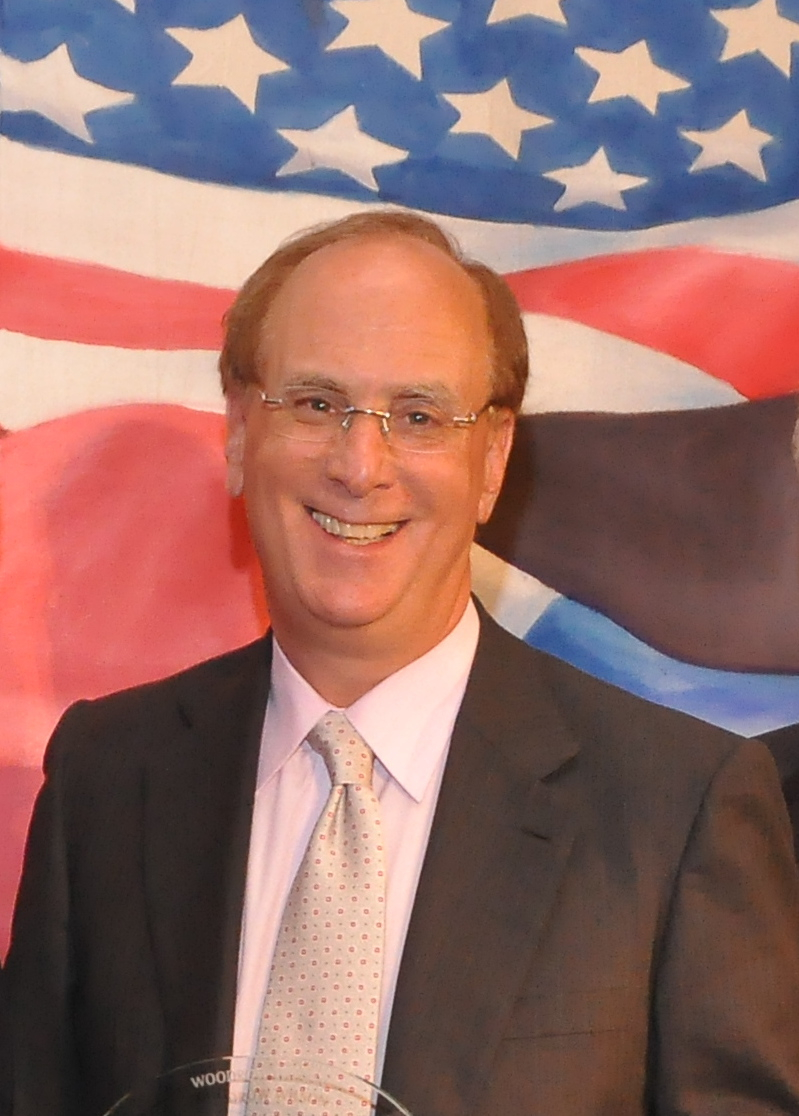 BlackRock, the world’s largest investor, has joined an influential pressure group calling for the biggest polluters to reduce their emissions, after criticisms that it was undermining action addressing the climate crisis.

The US investment firm has signed up to Climate Action 100+, a group of investors managing assets worth more than $35tn (£27tn), that pressures fossil fuel producers and other companies responsible for two-thirds of annual global industrial emissions to show how they will reduce carbon dioxide pollution.

In February 2019, one Climate Action 100+ resolution put to shareholders of BP forced the British oil supermajor to describe how its strategy is consistent with the Paris climate accord.

BlackRock, which manages assets worth $6.9tn including major oil producers such as BP, Shell and Exxon Mobil, has faced a mounting backlash for actions that activists said were preventing oil companies from being held to account. BlackRock has directly voted against multiple shareholder resolutions brought by Climate Action 100+.

BlackRock chief executive Larry Fink’s annual letter to investors, expected ahead of the World Economic Forum in Davos on 21 January, has previously called on companies to take more action on the climate crisis. BlackRock has faced protests from environmental campaigners, who have accused the company of hypocrisy for routinely voting against shareholder motions directing boards to take action on the climate crisis.

A spokesperson for the investment giant said: “BlackRock has become a signatory to Climate Action 100+. This is a natural progression of the work our Investment Stewardship team has done to date. We believe evidence of the impact of climate risk on investment portfolios is building rapidly and we are accelerating our engagement with companies on this critical issue.”

BlackRock is understood to have been considering joining the climate crisis investor coalition for a while and its membership could signal a transformation in how the firm uses its influence to hold the planet’s biggest polluters to account.

Fiona Reynolds, the chief executive of Principles for Responsible Investment (PRI), a UN-backed investment group, said: “In joining CA100+, BlackRock is responding to the demands of its asset-owner clients and other groups globally that they take meaningful action to address climate change.”

Last year, an investigation by the Guardian revealed that BlackRock’s retail investment portfolio in fossil fuel companies totals more than $87bn and that it is the largest investor in some of the biggest polluters on the planet.

Edward Mason, the head of responsible investment at the Church Commissioners, which runs the pensions for British clergy, said: “The Church Commissioners warmly welcome BlackRock to Climate Action 100+ and look forward to working together as we seek commitments from the world’s largest corporate greenhouse gas emitters to achieve emissions reductions in line with the goals of the Paris agreement.

“We know from our previous engagement with companies on climate change just how important BlackRock’s support can be for moving companies forward. This is a hugely welcome decision by BlackRock and a step-change for the entire investment industry as it collectively grapples ever more seriously with the financial implications of climate change.”

It is thought that BlackRock staff have become increasingly uncomfortable with the criticism from activists and other investors, including the British hedge fund manager Sir Chris Hohn, who last month accused BlackRock of “greenwashing”.

In December, the American investors Boston Trust Walden and Mercy Investment Services submitted shareholder proposals to BlackRock, a publicly listed company in New York, calling on it to use its votes to pressure companies to align with climate targets.

Timothy Smith, the director of shareowner engagement on the environment at Boston Trust Walden, said he hoped BlackRock’s decision to join the group would prompt other major asset managers such as State Street to start voting on environmental issues.

BlackRock has previously argued that its influence is better used in engaging with company managers over environmental issues, rather than exercising their often considerable voting power. BlackRock reports the number of engagements it carries out every year, but does not offer any transparency over the content of those conversations or the position it takes on company-specific issues.

• This article was amended on 10 January 2020. An earlier version incorrectly said BlackRock voted against the Climate Action 100+ resolution at BP. BlackRock supported the resolution.