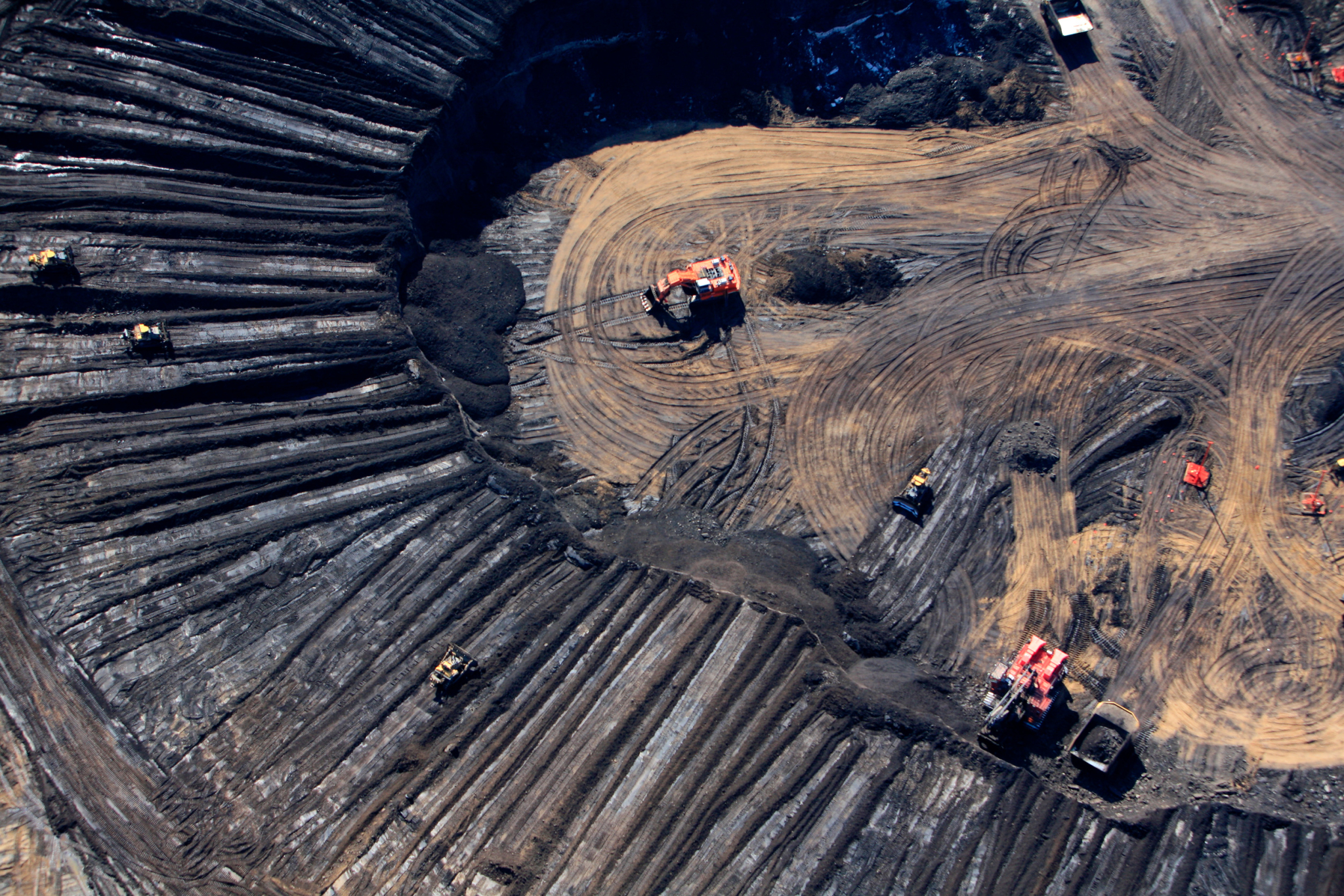 While major financial institutions have joined the chorus warning of the disastrous effects of climate change, critics say they still aren’t matching their money to their message.

Earlier this week, Canada's largest bank warned that for the next decade, the country's economy will be in large part defined by climate change. The Royal Bank of Canada (RBC) report said it expects climate change to strain the agricultural sector, upset plans for ports and other coastal infrastructure, influence future residential developments and, notably, push insurance costs to new highs.

Each year that goes by seems to make things worse. According to the bank's analysis, four of the five most expensive insurance events in the 2000s have taken place since 2013, led by the 2016 Fort McMurray wildfires that caused $3.9 billion in claims.

“As the world warms, planning for a more sustainable future has shifted from a medium-term goal to a pressing need," the report reads.

But one research group is concerned that major banks aren't devoting enough liquidity to that pressing need and instead remain wedded to traditional fossil fuel investments.

As part of its most recent Banking on Climate Change annual report, the Rainforest Action Network (RAN) examined the total lending and underwriting of 33 major global banks to fossil fuel industries. It found that global bank financing for fossil fuels increased in the three years following the adoption of the 2015 Paris Agreement, from US$612 billion in 2016 to US$654 billion in 2018.

The 187 countries that signed the UN accord have pledged to keep the increase in average global temperatures to 2 °C above pre-industrial levels.

RBC and TD were also tied as the lead financiers of tarsands development, spending US$13.7 billion each from 2016 to 2018, according to the data, collected by RAN from Bloomberg.

Meanwhile, an analysis by the World Resources Institute found that RBC has made annual commitments of US$11 billion to green initiatives as of 2018, while TD has only committed US$5.5 billion.

"The problem is that the fossil fuel industry is expanding in a way that is not aligned with what countries have pledged under the Paris Agreement," said Alison Kirsch, lead climate and energy researcher at RAN.

Yet climate change upends the conventional wisdom of following growth.

"So I don't think that should be an excuse for continuing to fund the fossil fuel industry unabated; rather it should be an impetus for really thinking about how your business is supporting emissions."

Some major banks have taken steps to address their climate footprint. Kirsch noted that Crédit Agricole Group, a French banking firm, pledged to implement a landmark no-coal policy, phasing out its financing of coal in Europe by 2030 and ending its global coal investments by 2040.

BNP Paribas, the largest French bank and the eighth-largest bank in the world, followed suit and matched the commitment months later. (BNP Paribas contributed about US$50 billion in fossil fuel financing from 2016 to 2018.)

RBC's report, citing research from the Canada Energy Regulator (CER), notes that demand for oil and petroleum products within Canada will decline in the next decade — but oil production is expected to increase from 4.9 million barrels per day in 2020 to 5.7 million by 2030, driven by international demand.

CER figures show that Canada’s wind and solar capacity is expected to increase by close to 50 per cent over the next decade, though that will still only amount to nine per cent of the electricity generated in the country.

Dawn Desjardins, RBC's deputy chief economist, said the world will continue to consume fossil fuels for many years to come and noted that Canada's energy sector is a major part of the country's economy. However, she said, that also presents an opportunity.

"When we look at energy companies, they are the ones that are investing in clean technology, and when we look at Canada, emissions per barrel have come down significantly," she said in an interview.

Unlike some other producers, Canada has signed the Paris Agreement and made explicit commitments to reduce emissions. The country will continue to seek ways to extract and export fossil fuels while producing less greenhouse gas, Desjardins said.

"Wouldn't it be better to have these types of players involved in the market than ones who are just producing and not really paying attention to this element?"

Ten predictions for the biggest environmental stories in 2020

By Bob Weber | News, Politics | December 18th 2019
Reports from the Race to a Safer World

Can you give a link or other

Can you give a link or other reference to the Royal Bank report?

" The country will continue

" The country will continue to seek ways to extract and export fossil fuels while producing less greenhouse gas" , Desjardins said.