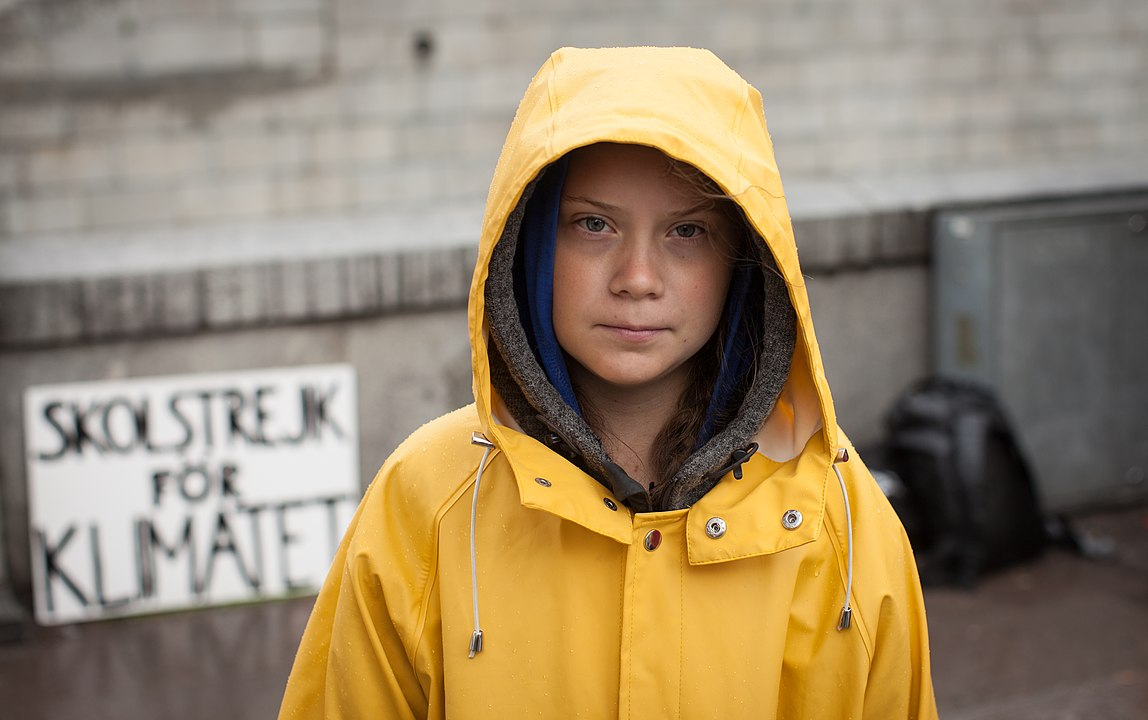 Greta Thunberg has inspired groups including Climate Action 100+ to tackle companies that are polluters. In August 2018, outside the Swedish parliament building, Greta Thunberg started a school strike for the climate. Author: Anders Hellberg [CC BY-SA/4.0
Previous story
Next story

Vanguard, the world’s second largest asset manager, has refused to sign up to a group of major investors demanding that polluters respond to the climate crisis, despite its rival BlackRock relenting to pressure to do so.

The US investment manager’s decision leaves it increasingly isolated after BlackRock last week joined Climate Action 100+ (CA100+), a group of asset managers that pushes the largest fossil fuel producers to show how they will meet carbon dioxide reduction targets.

CA100+ counts among its members asset managers controlling more than $40tn, giving it clout to push large oil companies and other fossil fuel extractors to address climate issues. Last year, it forced British oil multinational BP to describe how its strategy aligned with goals laid out at the 2015 Paris climate summit.

Vanguard on Monday revealed that its assets under management surpassed $6tn during 2019, after a net gain of $230bn in new investments, much of it in passive investments that track stock market indices, giving it large stakes in many fossil fuel companies.

It has also gained regulatory approval to launch a new UK investment advice service, adding to the funds service that it started offering in the UK in 2017.

Vanguard chief executive Tim Buckley has repeatedly insisted that it will focus on engaging with companies rather than voting for action. “We have to make sure we’re talking to companies on how they are dealing with and addressing these issues, but not crossing the line and telling them what to do,” he said in an interview with the Financial Times published on Sunday.

Jeanne Martin, campaign manager at ShareAction, highlighted the voting records of both BlackRock and Vanguard. Both investors opposed more than 80% of climate-related shareholder motions at fossil fuel companies between 2015 and 2019, according to Guardian analysis of data provided by Proxy Insight – far higher than many counterparts.

Martin said: “Following BlackRock’s move to join CA100+, the spotlight is now firmly on Vanguard. The fact they aren’t already a member is telling of their approach to climate engagement.”

The second spokeswoman said that Vanguard was taking action to address climate change, including taking part in emissions disclosure initiatives.

The spokeswoman said: “While voting at shareholder meetings is important, it is only one part of the larger corporate governance process. Vanguard is pursuing an active engagement strategy that focuses on boards’ climate governance and oversight of climate risk or climate strategies, and on comparable and investor-relevant disclosures.”